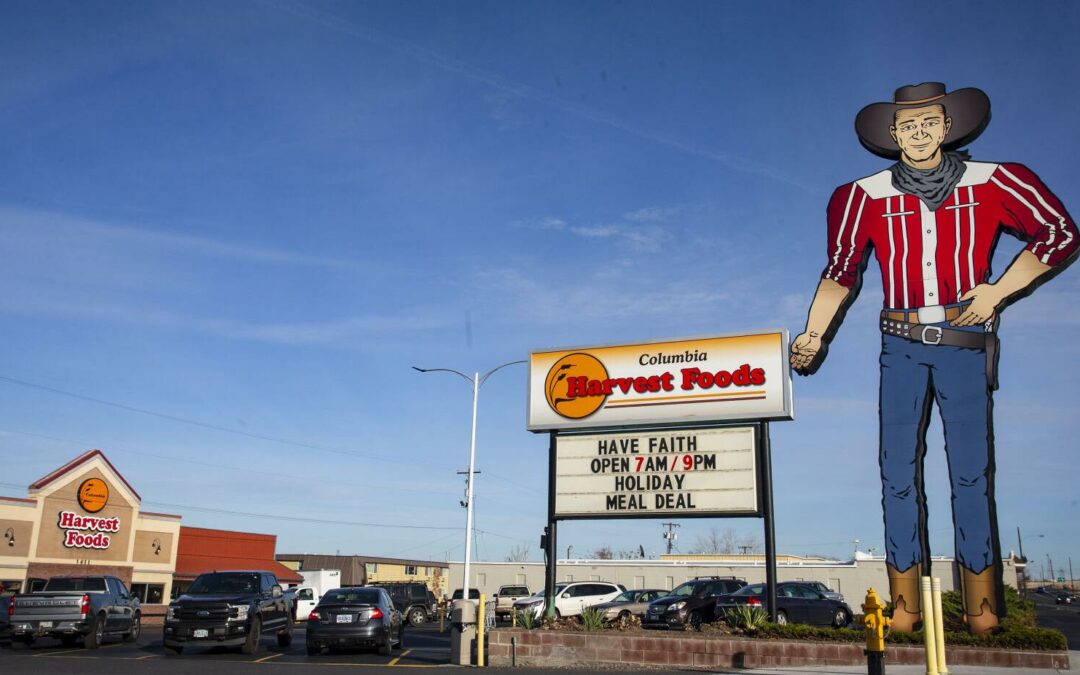 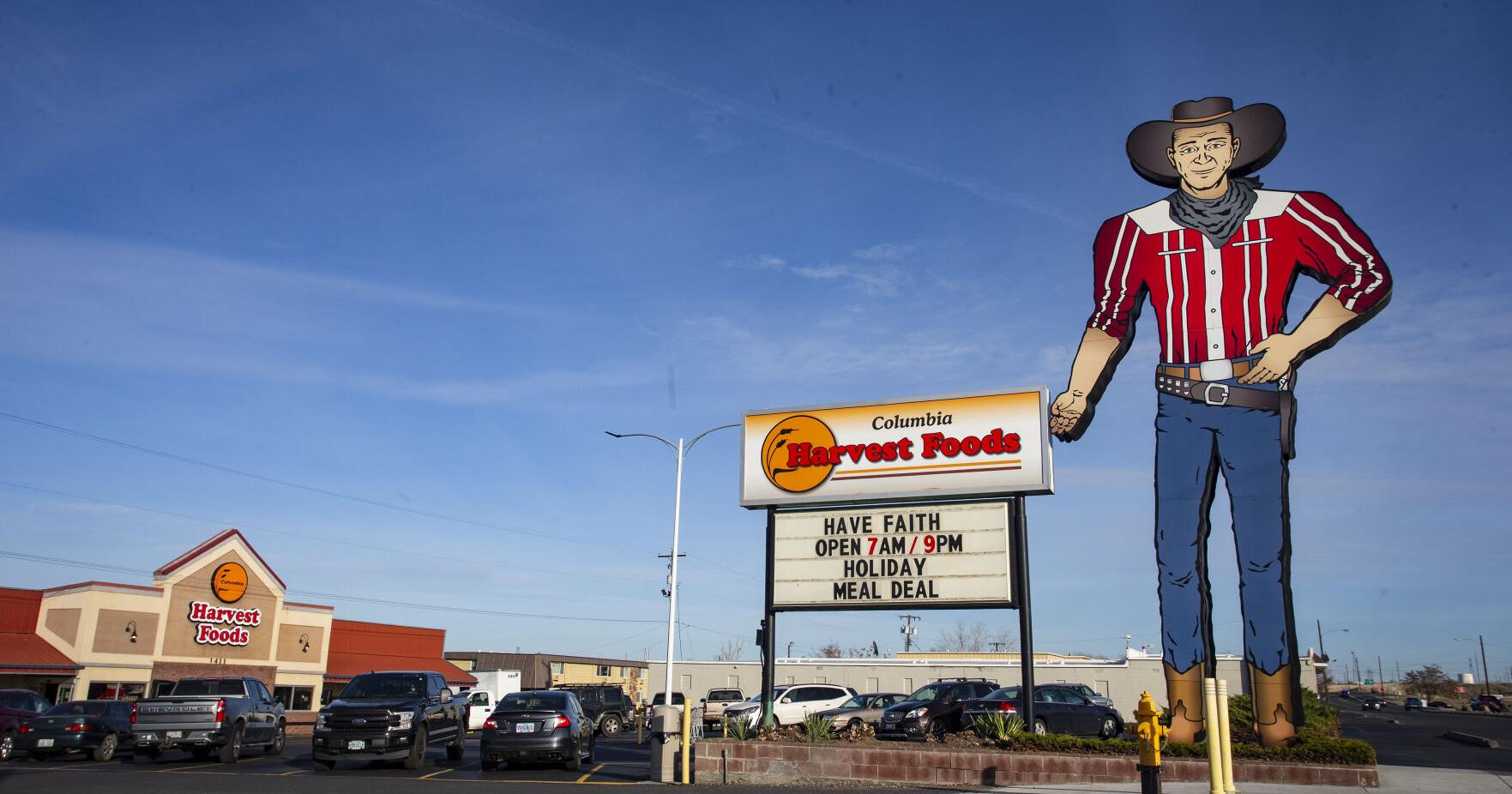 Meade was born Dec. 18, 1937, and raised in his family home in Stanfield. He is survived by sons Dave and Mitchell “Russ” Meade, as well as three grandchildren and five great-grandchildren.

A star baseball player at Stanfield High, Meade attended Eastern Oregon University, La Grande, to play before meeting his wife, Barbara. The two moved to the Seattle area, where he began a job in the grocery business.

After 27 years in Washington, Meade worked his way back home to Stanfield, a community he had kept close with over the years.

“He always had a soft spot for Stanfield,” Dave Meade said, “He always was a Stanfield Tiger.”

Upon his return to his hometown, Bill Meade, who had been involved with grocer advertising, became interested in owning a store of his own.

In 1992, he purchased a Umatilla grocery store, remodeled it and renamed it the Red Apple Market. The store, still owned and operated by the Meades today, now is Columbia Harvest Foods. During his time as owner, Meade was three-time businessperson of the year in Umatilaa.

His son remembers him for his compassion, instituting policies in the store that stand today, such as 10% discounts for seniors.

“He had great compassion and courage,” Dave Meade said. “Everyone who knew him, liked him.”

During his time in Stanfield, Meade became intricately involved with the local government. Dave Meade said his father served 17 years in some form or another, serving on the city council and chamber of commerce board, even filling in as the mayor for a time.

Meade retired from the family business to care for his ailing wife. Following her death in 2015, he frequented Stanfield baseball and football games, reliving his fond experiences from his youth.

A memorial for Meade was Saturday, July 16, at Pleasant View Cemetery, Stanfield. 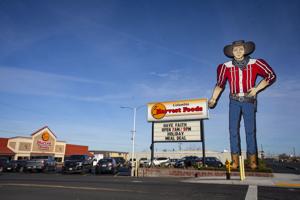