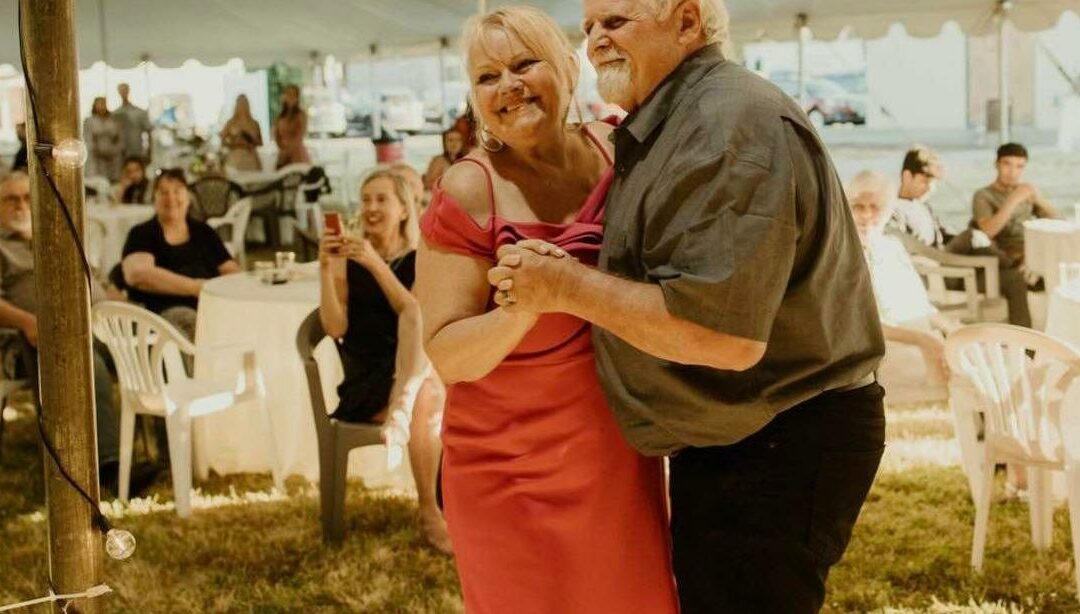 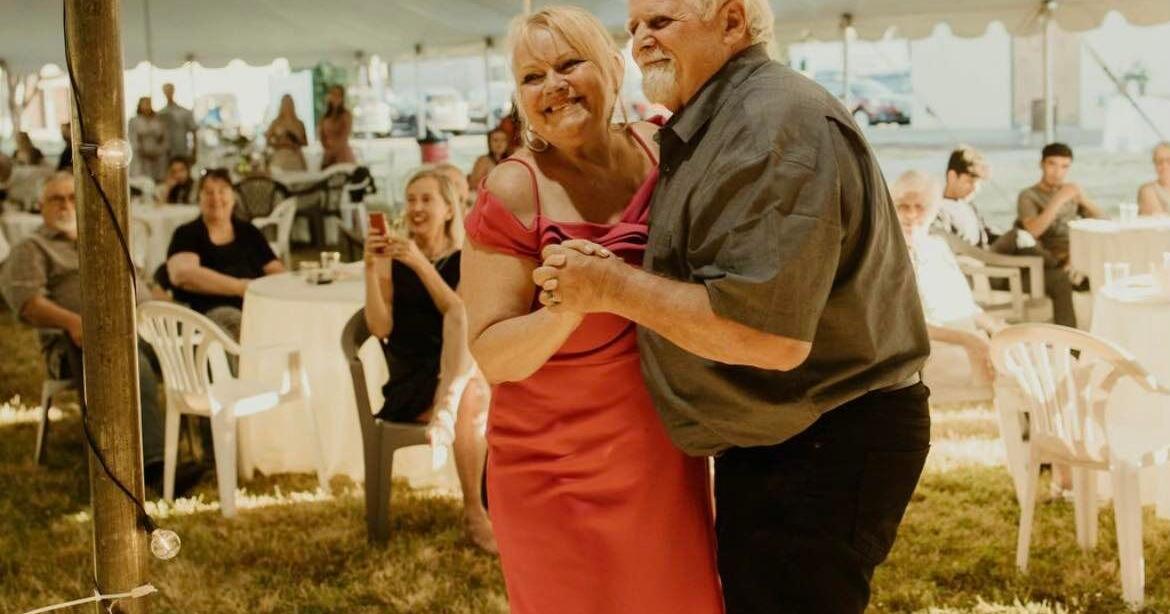 In the three years Ronald and Tamara Stutzman lived in Heppner, they lived as an example of those who put family first. Originally from Silverton, the Stutzmans responded to a call from their granddaughter, Taylor Brannon, who found herself overstretched.

“I called and said, ‘Grandma, I don’t know what to do. I have so much stuff to do, and I don’t have anybody to watch the babies,'” Brannon recalled. “I’m not exaggerating when I say they packed their bags, got in the car and moved to Heppner right after that.” 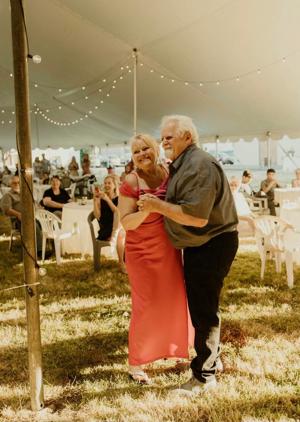