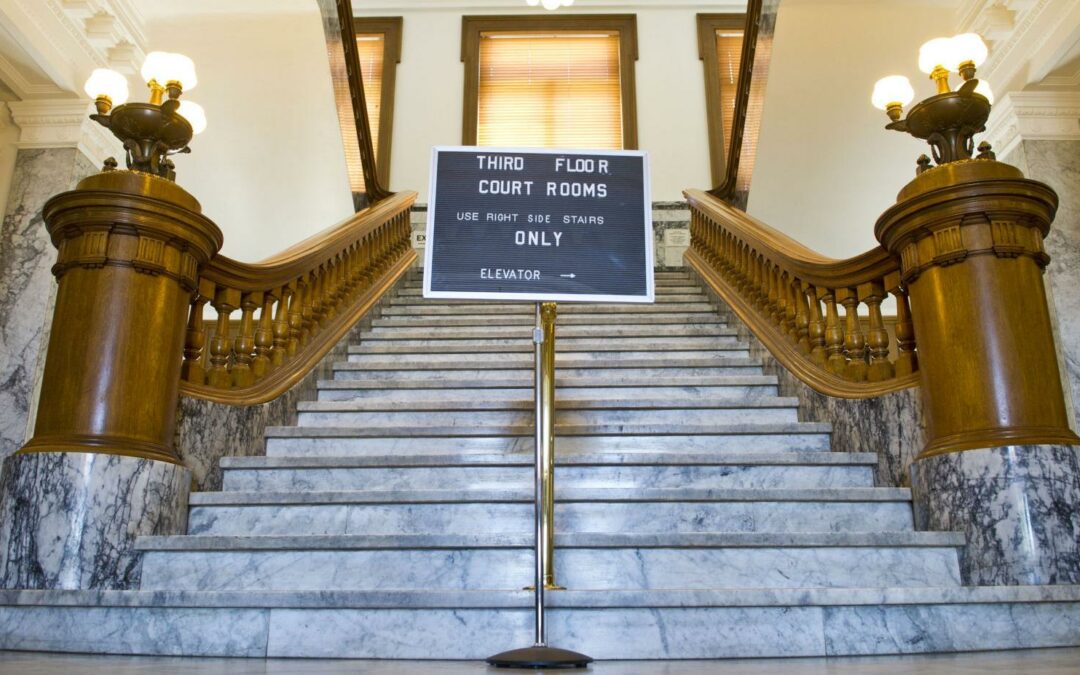 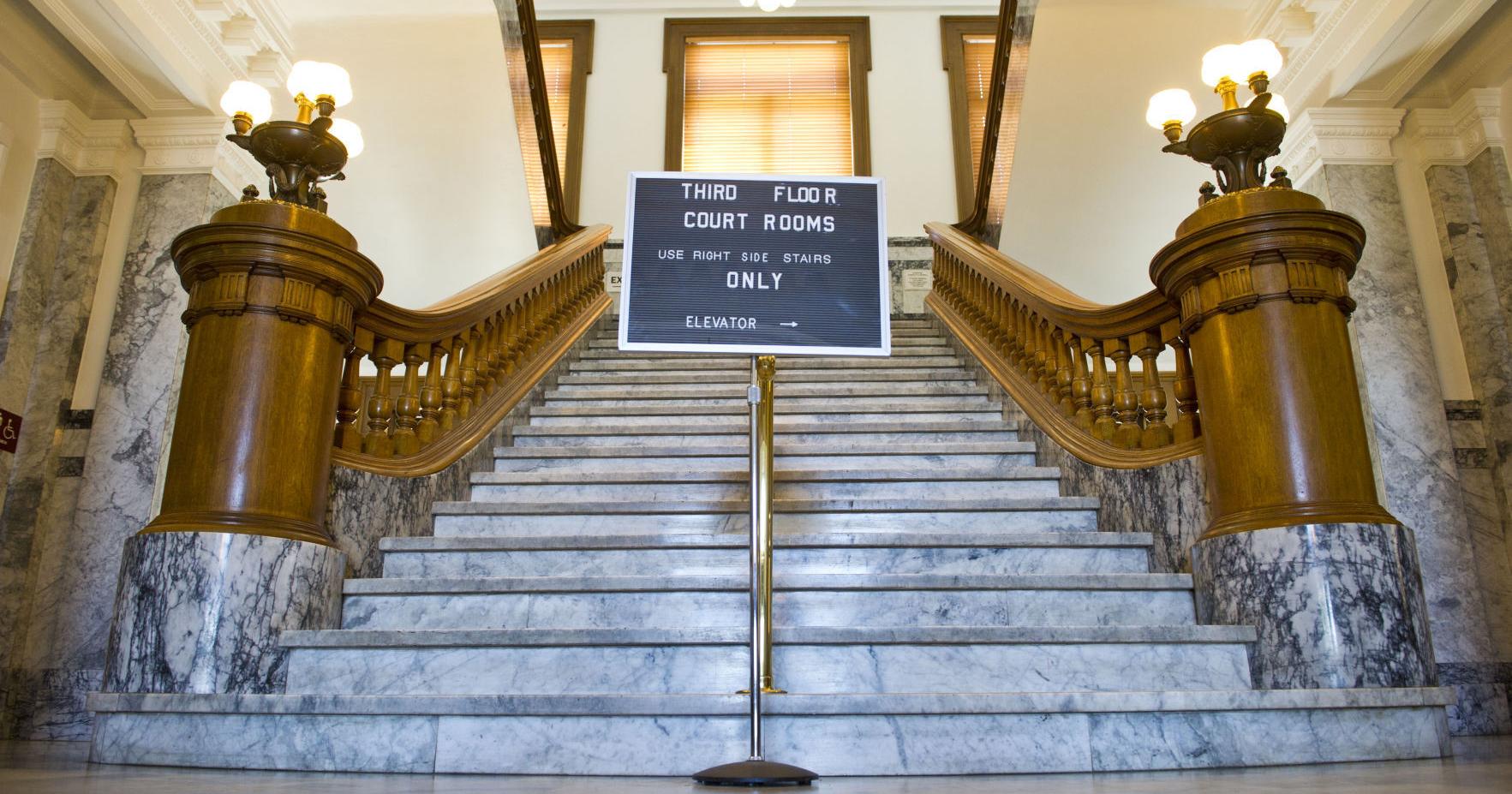 WALLA WALLA — A suspect in a fatal 2014 Walla Walla shooting is in custody at the Walla Walla County jail after serving a prison sentence in Oregon related to a 2017 drive-by shooting in Milton-Freewater.

Clemente Garcia Cerda, 26, is charged with first-degree murder in the death of Salvador A.Gonzalez Urincho on Dec. 5, 2014, at a Walla Walla apartment.