Man armed with knife arrested, accused of blocking passenger, operator from getting off MAX train at Cascade Station 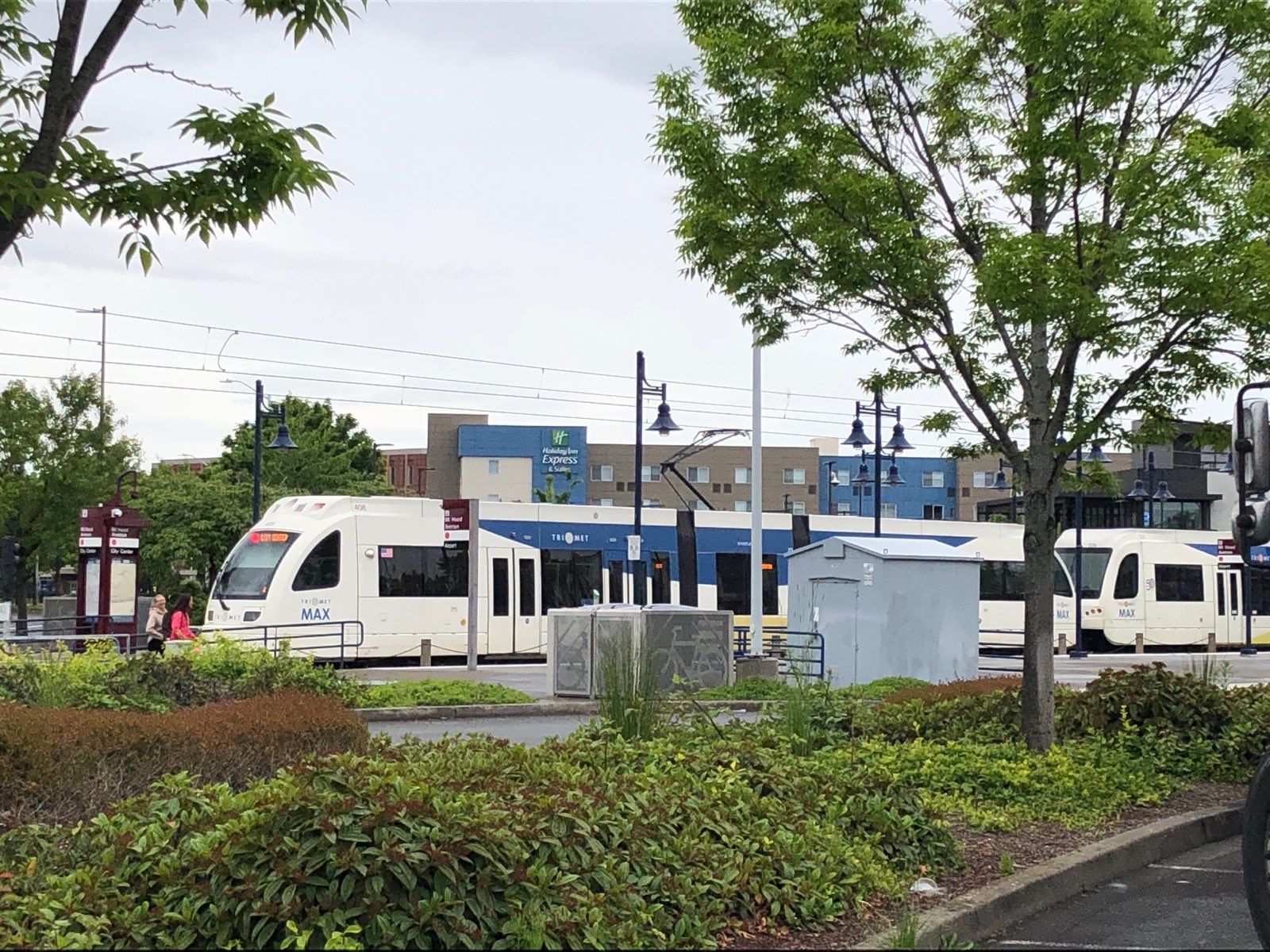 One man armed with a knife and another sharp object was taken into custody Tuesday afternoon after police said he attempted to hold a passenger and the operator of a MAX train hostage and refused to let them get off at the Mt. Hood Avenue light-rail station at the northern end of Cascade Station.