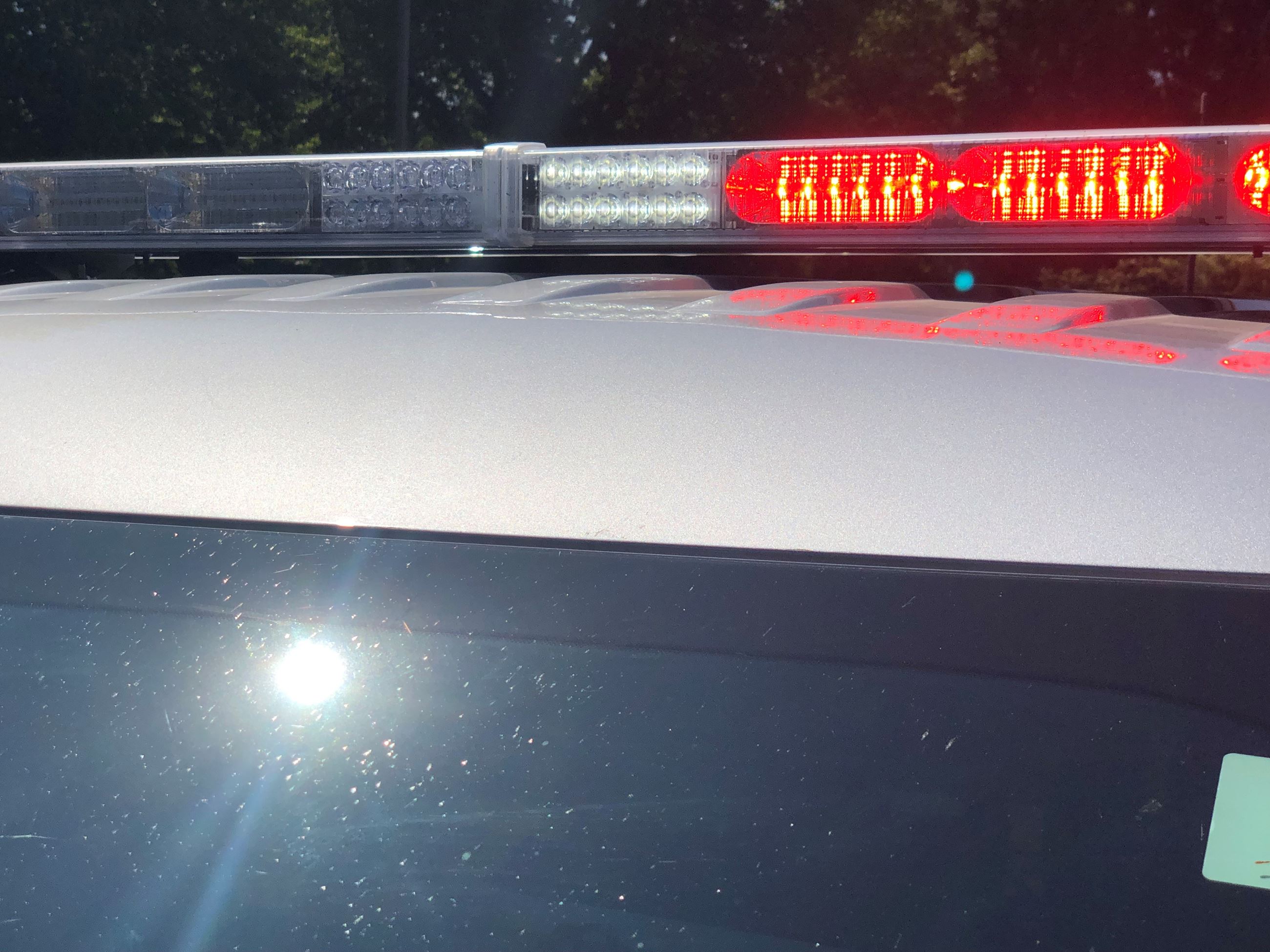 On July 10 around 2:37 a.m., Eugene Police were called to a report of a handgun shot near W. Broadway and Willamette Aly. Multiple officers arrived and learned there had been two people fighting. One of them, later identified as Spike Elvis Kirumira, age 27, of Eugene, was reported to have started to leave and then shot a handgun and then fled, along with the man he had been fighting with. Officers arrived and flooded the area to find the shooter. He was located at 13th Avenue and High Street at the 7-Eleven. A friend, Emmanuel Bagumira, age 36, of Eugene, was with him and both were safely detained without incident. A firearm was recovered.