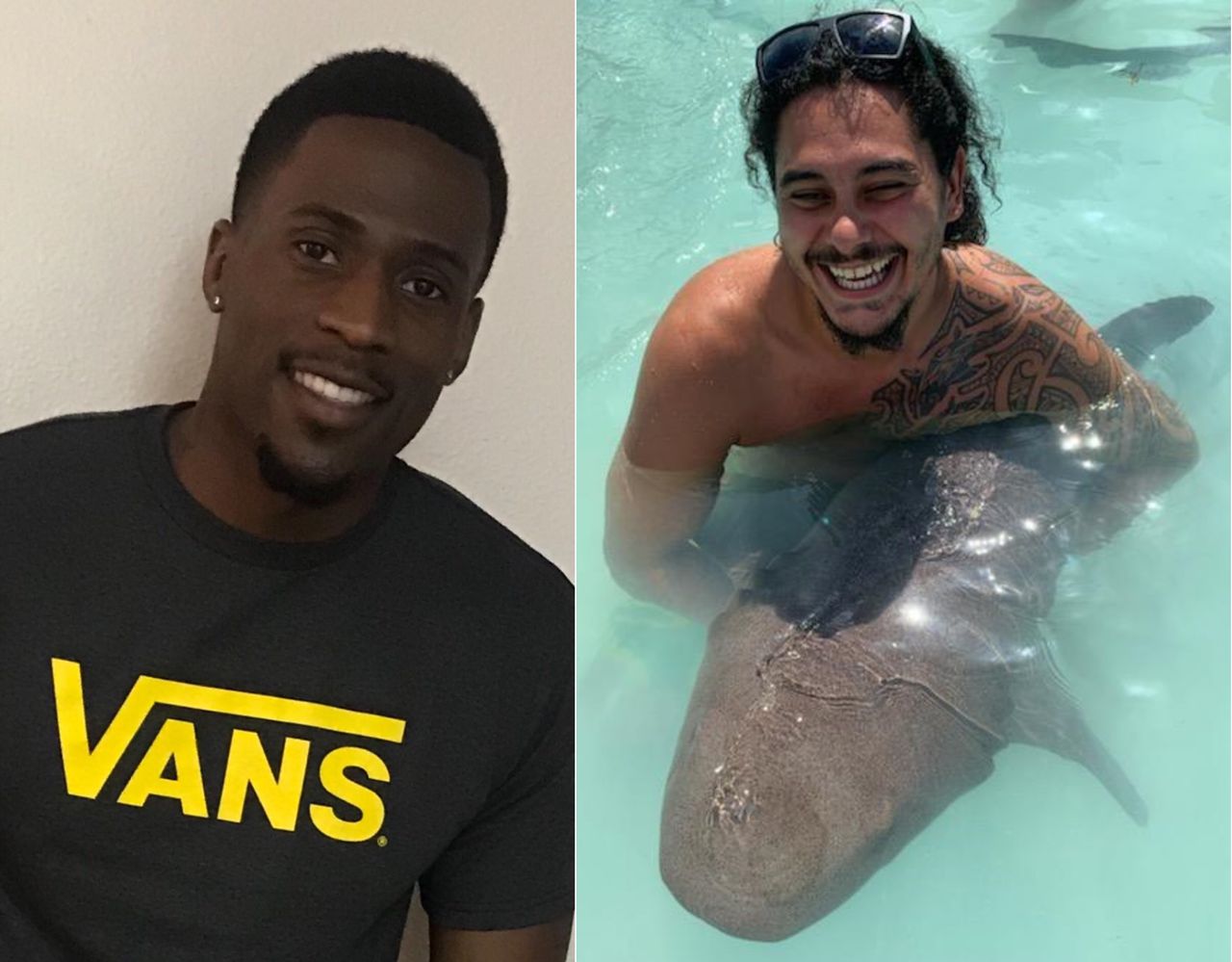 A 33-year-old Portland man accused of fatally shooting a man with an assault rifle May 4 has been charged with killing a second man less than two weeks earlier.

He pleaded not guilty to the 11 charges, all felonies.

Freeman was convicted in 2009 in California of voluntary manslaughter with a weaponafter he fatally shot Berkeley youth sports coach Maceo Smith and wounded Smith’s brother-in-law during a dispute near the University of California campus.

Freeman is a hip-hop artist who goes by the name “Nate Grapes,” according to a May 10 affidavit.

U.S. Marshals and the Clackamas County SWAT team arrested Freeman on May 10 after Portland Police Bureau detectives identified him as the suspect in Victor’s death.

A resident of an apartment near Southeast 28th Avenue and Division Street called police around 12:45 a.m. after hearing a gunshot and yelling. From interviews with witnesses and security footage, investigators said they determined Victor and Freeman got into an argument after Victor tried to buy a gram of cocaine from Freeman, but believed Freeman had “shorted him” on the amount of cocaine he paid for. The pair started fighting, and a third man fired a “warning shot” into the air to break them up, according to the affidavit.

About 45 minutes later, Victor’s girlfriend called 911 after waking up to the sounds of gunshots and finding him shot inside their apartment. Officers responded to the complex, where they found Victor lying on the floor inside of his apartment, a few feet from the front door, court records show.

According to the affidavit, a friend who was staying with Victor and his girlfriend that night was sitting at the dining room table when someone knocked at the front door. The friend heard someone say, “Hey, what’s up?” followed by several gunshots. He saw the barrel of an “assault rifle” come through the open door then saw Victor get shot at close range.

Investigators found six cartridge casings of .223 caliber ammunition, common for an AR-15 type rifle. Bullets had entered the front door, the door knob and Victor’s torso, according to the affidavit.

The Medical Examiner’s Office determined Victor died from gunshot wounds to the torso and ruled his death a homicide.

Security footage captured by a TriMet bus as it passed by Victor’s apartment complex showed Freeman exiting his black 1999 Acura RL around 12:45 a.m., records show. Motion-activated security cameras in the neighborhood captured Freeman and Victor, along with two other men, about the same time arguing outside of the apartment complex, court records show.

As Freeman was running southbound on 28th near Division, security cameras captured him trip and fall face-first onto the pavement, records show. A dark-colored assault-rifle was visible on the ground beneath him when he got up, according to the affidavit.

Portland police responded April 24 to reports of a shooting at Southeast 9th Avenue and Ash Street around 1:17 a.m. Officers found six pistol caliber cartridge casings in the area but no victim. Investigators learned Griffin was taken to Emanuel Hospital after the shooting by his friends, where he died.

A medical examiner determined Griffin died from a gunshot wound and ruled his death a homicide, police said.

Portland homicide detectives reviewed security footage from the area and identified Freeman and his car, according to the affidavit. 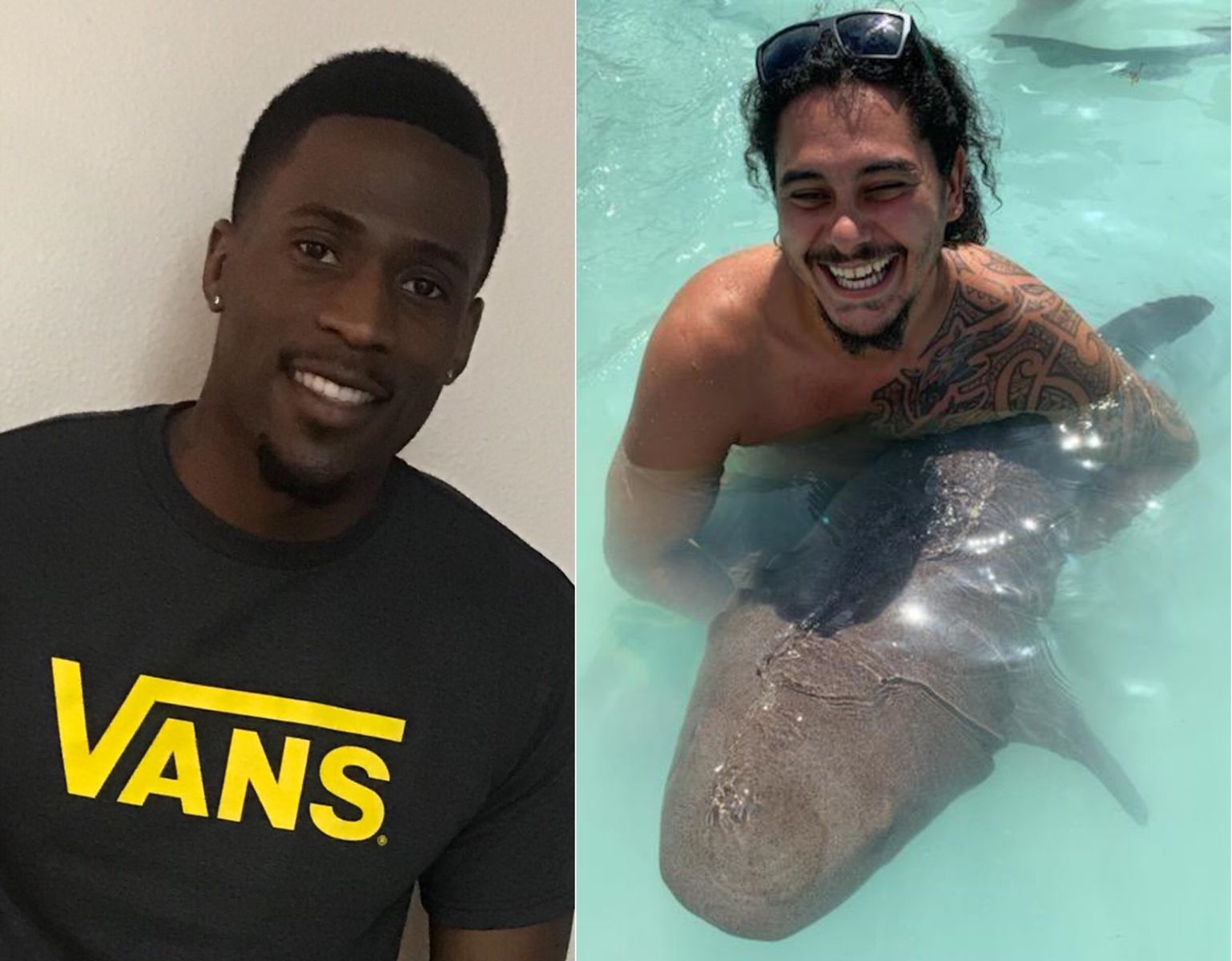