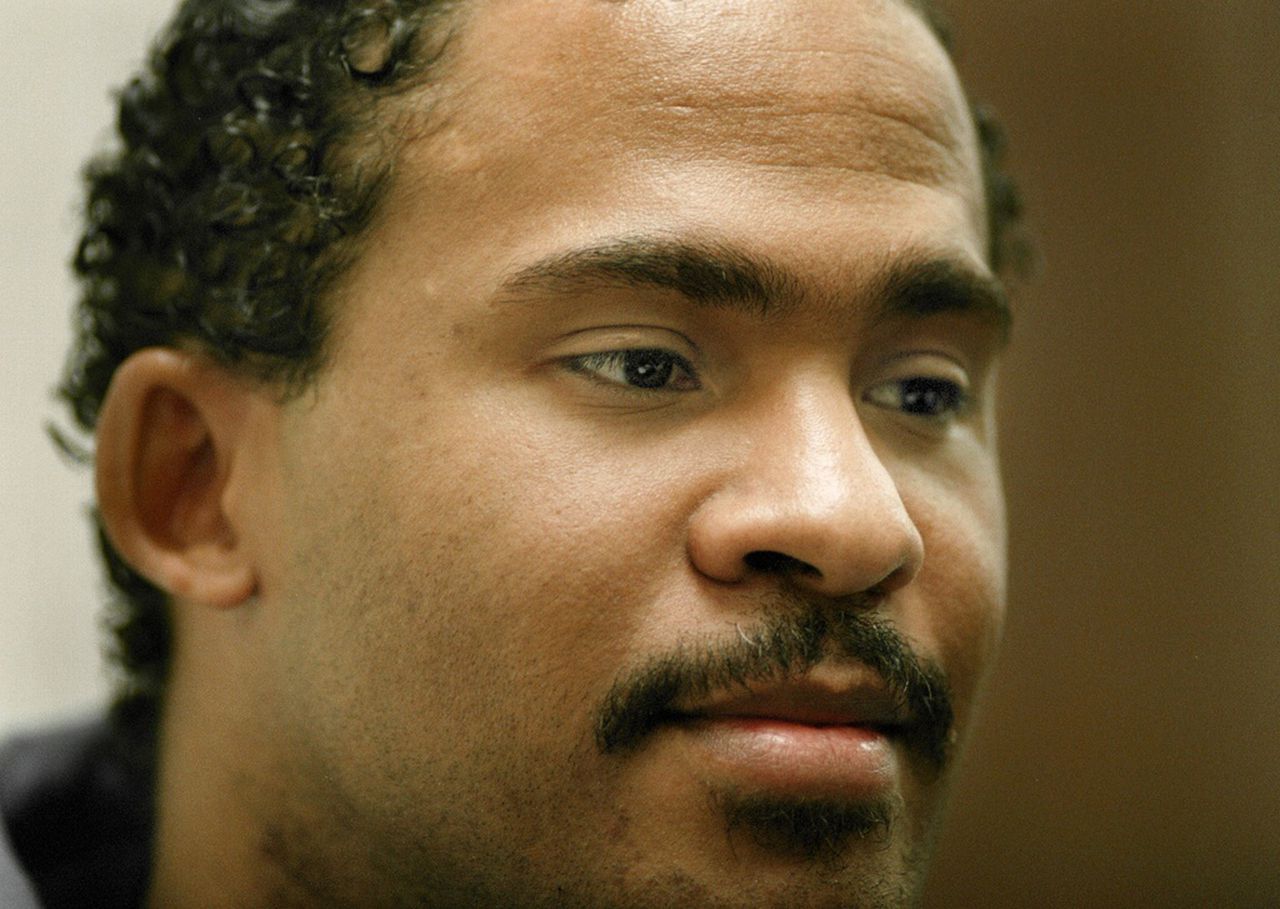 By Garrett Andrews | The Bend Bulletin

REDMOND — A former Oregon death row inmate who got a second chance at freedom could now face nearly 20 years in prison following a conviction for stabbing three people outside a Redmond bar. 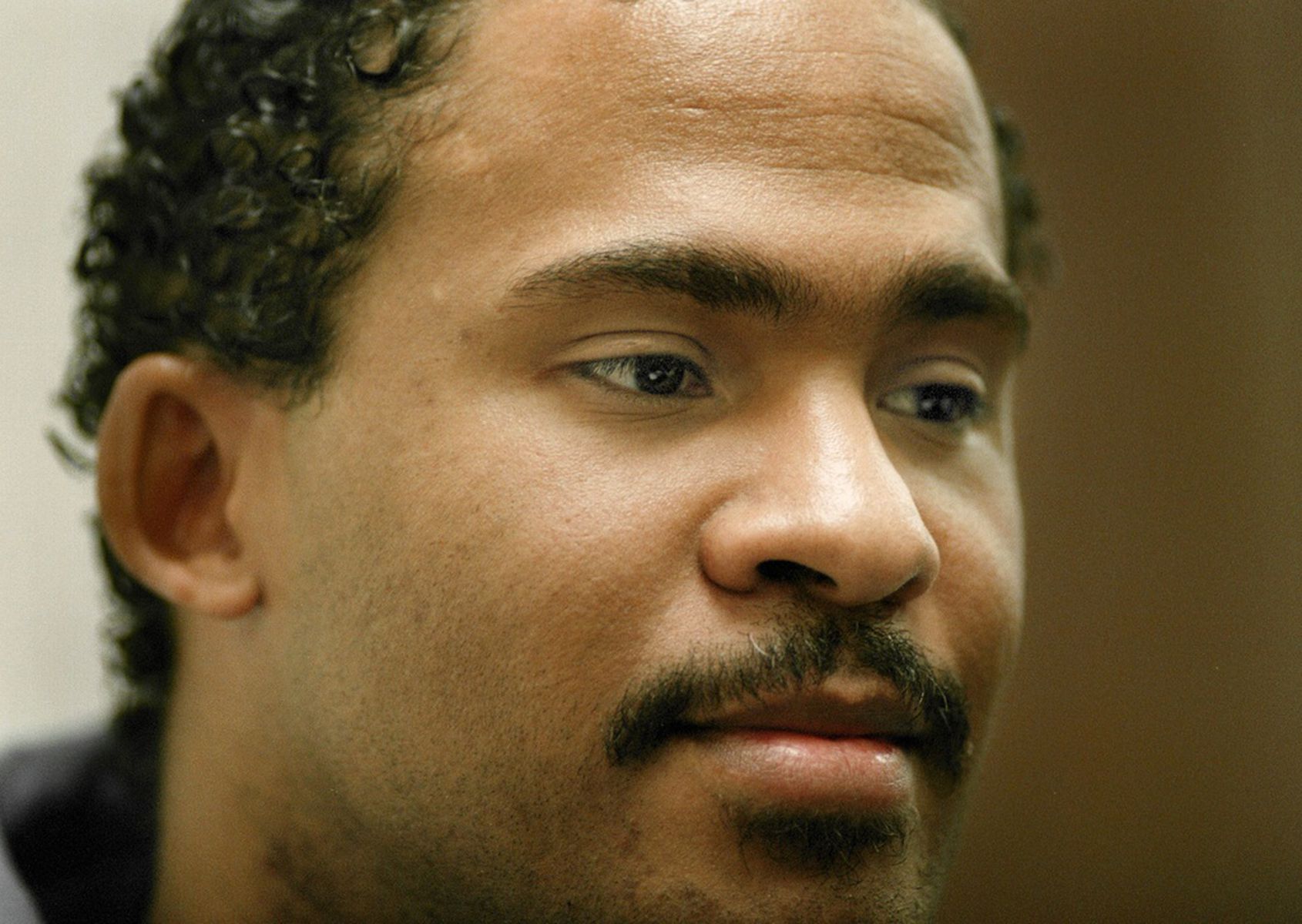