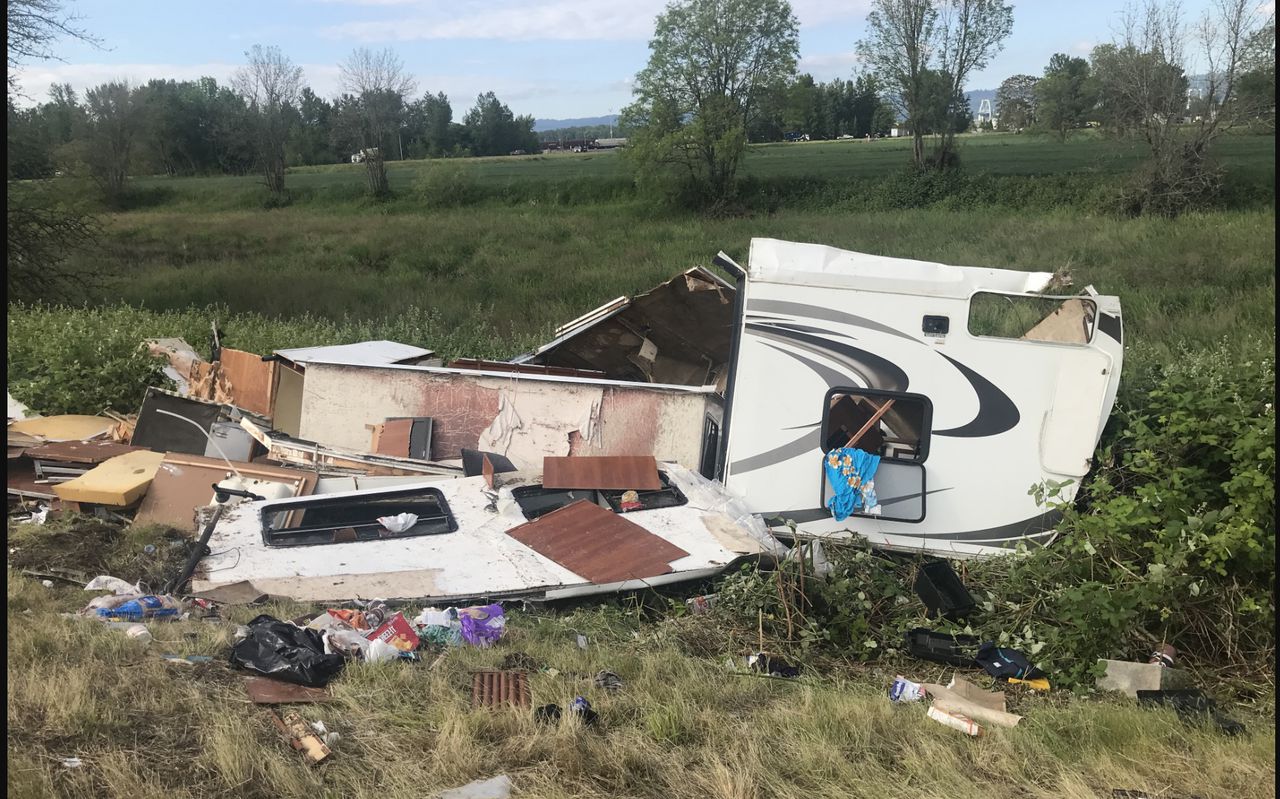 A man was killed last Saturday night in a three-vehicle collision in West Vancouver, police said.

Officers responded at approximately 11:15 p.m. to a crash on Northwest Lower River Road, and found a Ford F-150 pulling a trailer, a Kia Soul and an Acura TL  scattered along the embankment. An Acura TL was found down the hill with the roof sheared off, and the driver was found dead.

The Vancouver Fire Department removed the occupants from the Ford and Kia, which were wedged together. Police said the occupants were hospitalized with serious injuries.

The crash is still under investigation, but speed and impairment were likely factors, according to police. Names of those involved have not been released.

The Columbian reported Sunday that four people were involved in the pileup.

The crash damaged a nearby sewage tank, requiring a several hour closure of the roadway.

Police are asking anyone who saw the involved vehicles prior to the crash to contact DL_CityVPDTrafficUnit@cityofvancouver.us. 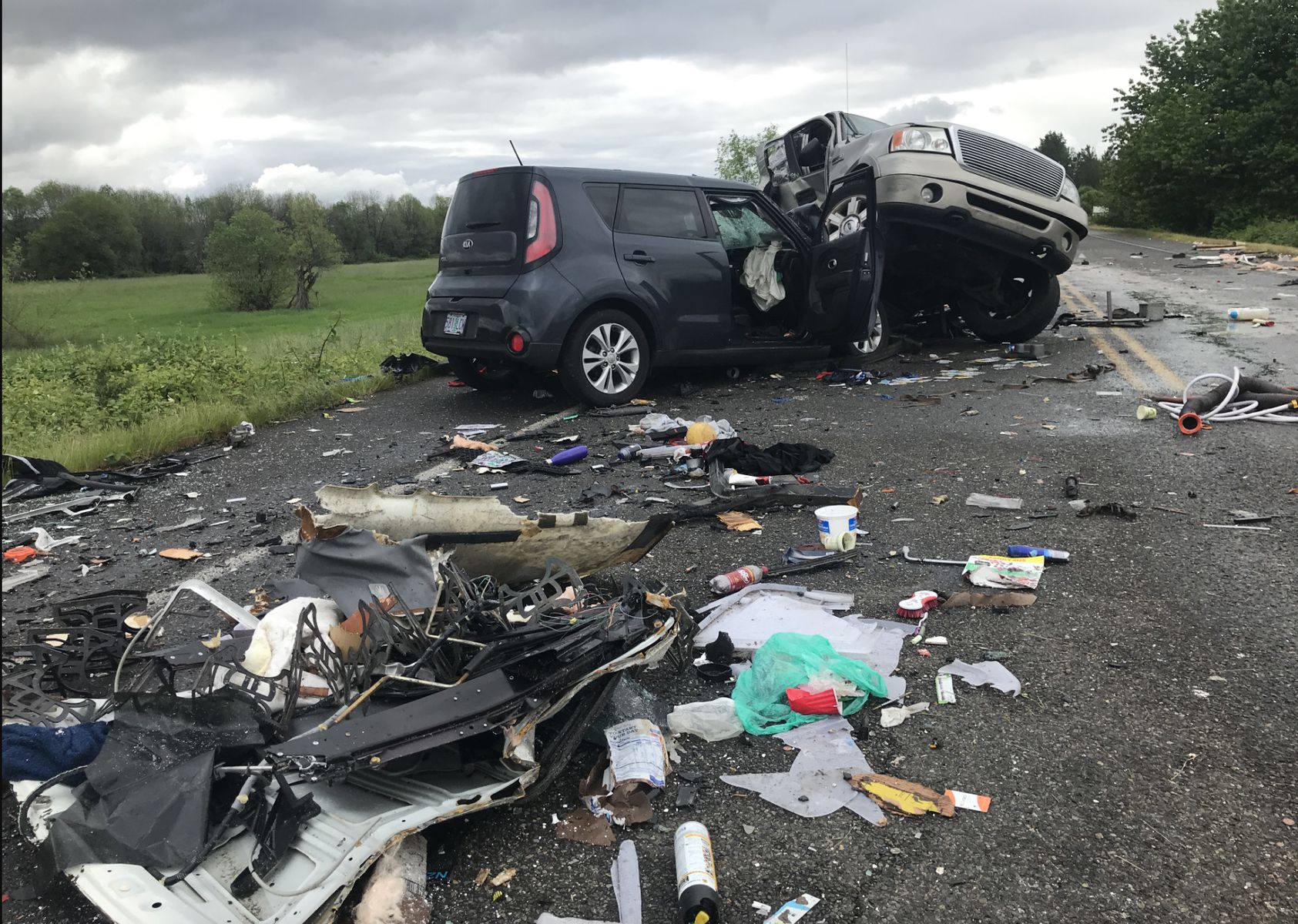