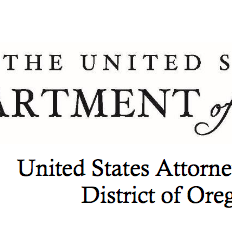 The U.S. Attorney’s Office for the District of Oregon in a press release announced Tias pleaded guilty on Wednesday, Dec. 14, in federal court in Portland. Tias and VanPelt lived on the reservation near Pendleton, according to the press release, and Tias repeatedly struck VanPelt with his fists during a fight on Jan. 26, 2021, causing his death.