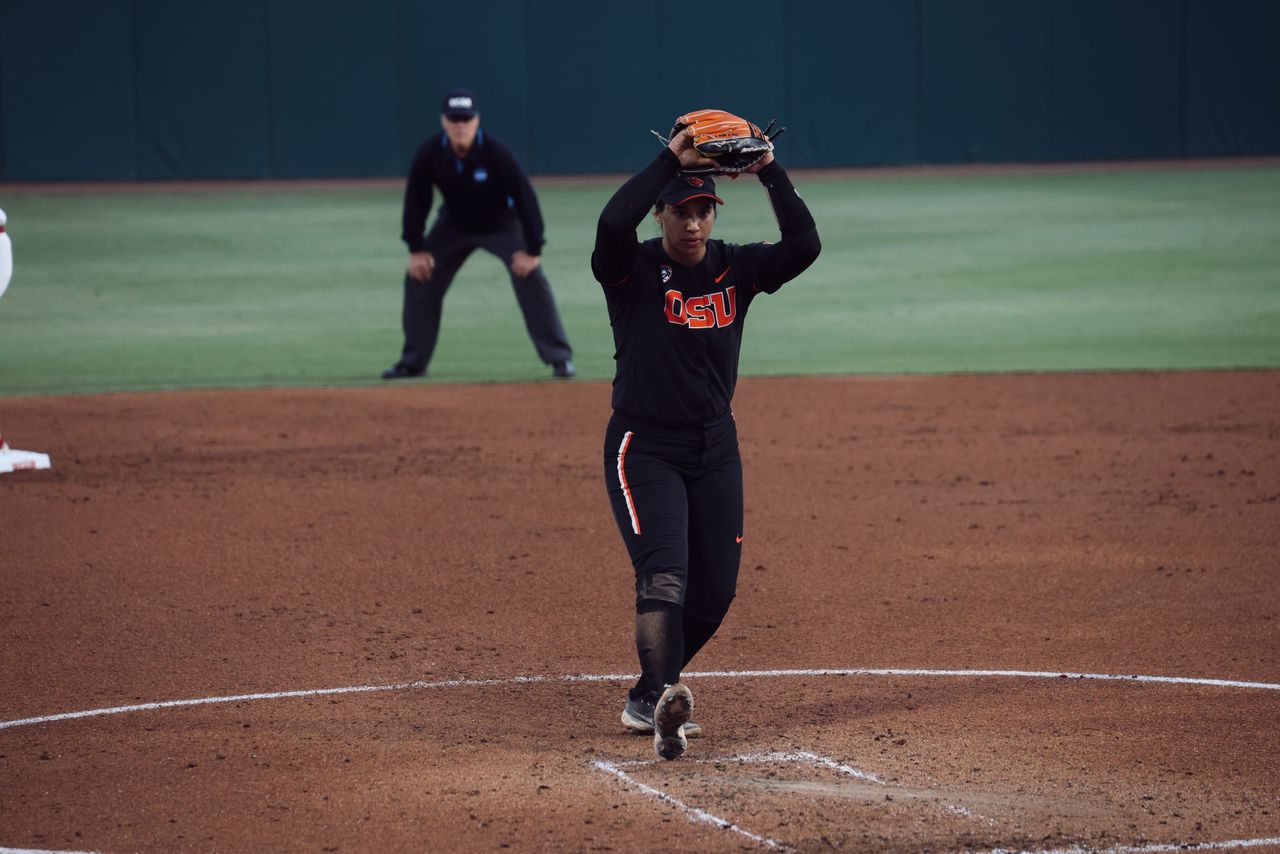 STANFORD, Calif. — One day after setting Oregon State’s all-time record for strikeouts by a pitcher, senior Mariah Mazon recorded perhaps the two biggest ones of her career, snuffing a potential Stanford rally to help send the Beavers to a 2-0 victory Saturday and a trip to the Women’s College World Series.

Mazon came on in relief of starter Sarah Haendiges with one out and the bases loaded in the top of the fifth and struck out the next two hitters. She finished the game by recording the game’s final eight outs without allowing a baserunner.

The Beavers (39-20) completed the two-game sweep of the Cardinal (39-22) at the NCAA super regionals and will make their first trip to the WCWS since 2006. The eight-team event begins Thursday at Oklahoma City.

OSU has terrific momentum, having won six of seven NCAA games — all on the road — and eight of 10 overall since snapping a 10-game losing streak nearly a month ago.

As they did Friday night, the Beavers struck first.

Kiki Escobar and Eliana Gottlieb opened the bottom of the first with back-to-back singles. Stanford’s Alana Vawter struck out Mazon, but Frankie Hammoude walked to load the bases.

Then, after Kaylah Nelsen struck out, sophomore Grace Messmer grounded a single through the left side of the infield, scoring Escobar and Gottlieb.

Haendiges, the freshman right-hander, allowed Stanford just two hits through four innings, but the Cardinal put together a serious threat in the fifth.

Emily Young blooped a single to center to lead off the inning before Sydney Steele corkscrewed a soft hit into short right field, sending Young to third. Haendiges retired the next batter on a popup, but when she walked Caelen Koch after a 10-pitch at-bat to load the bases, coach Laura Berg made a pitching change.

Mazon promptly did what she does, striking out Dani Hayes and Taylor Gindlesperger to end the inning. Those two whiffs brought her career total to an ongoing program record of 861.

— Jeff Faraudo for The Oregonian/OregonLive 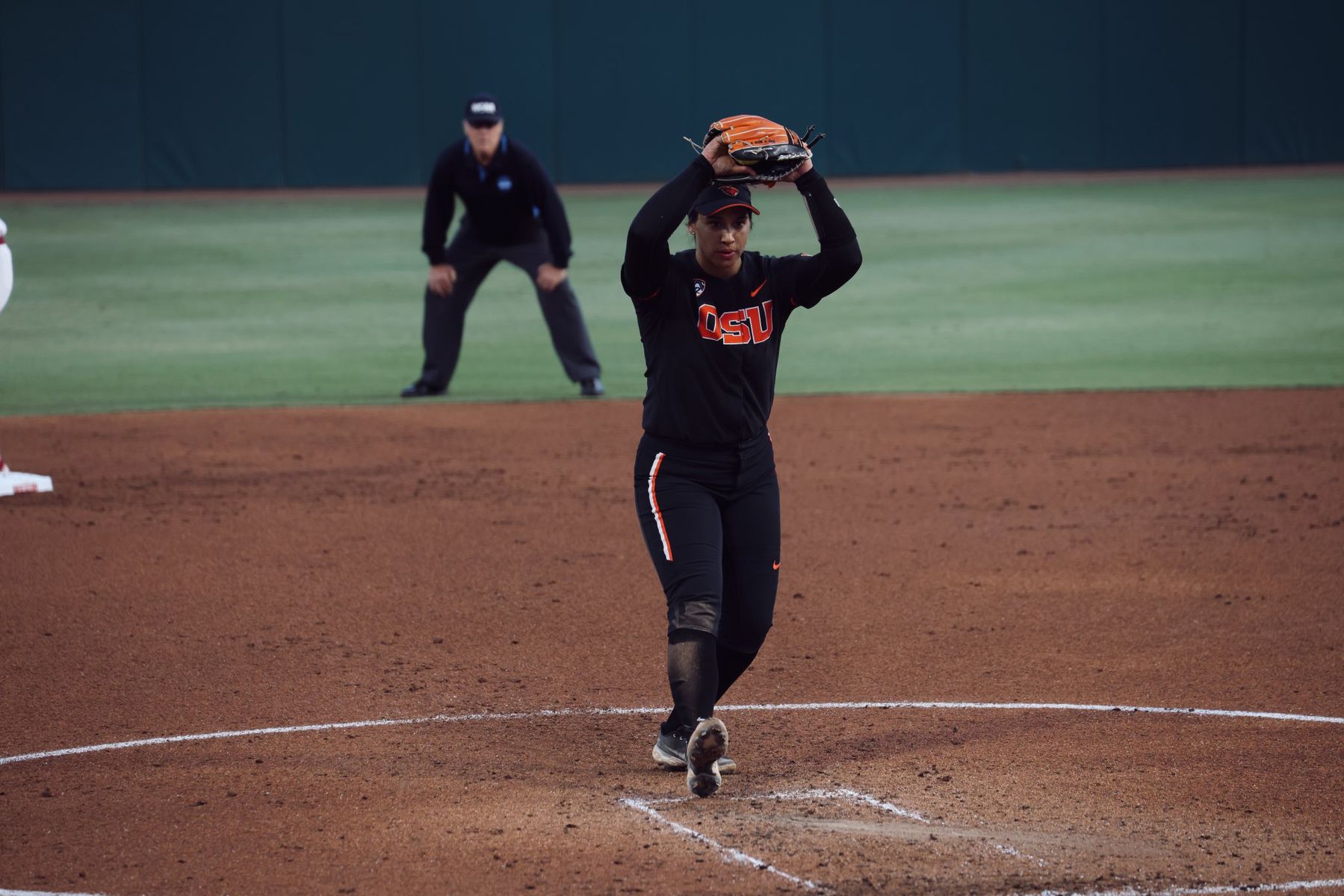