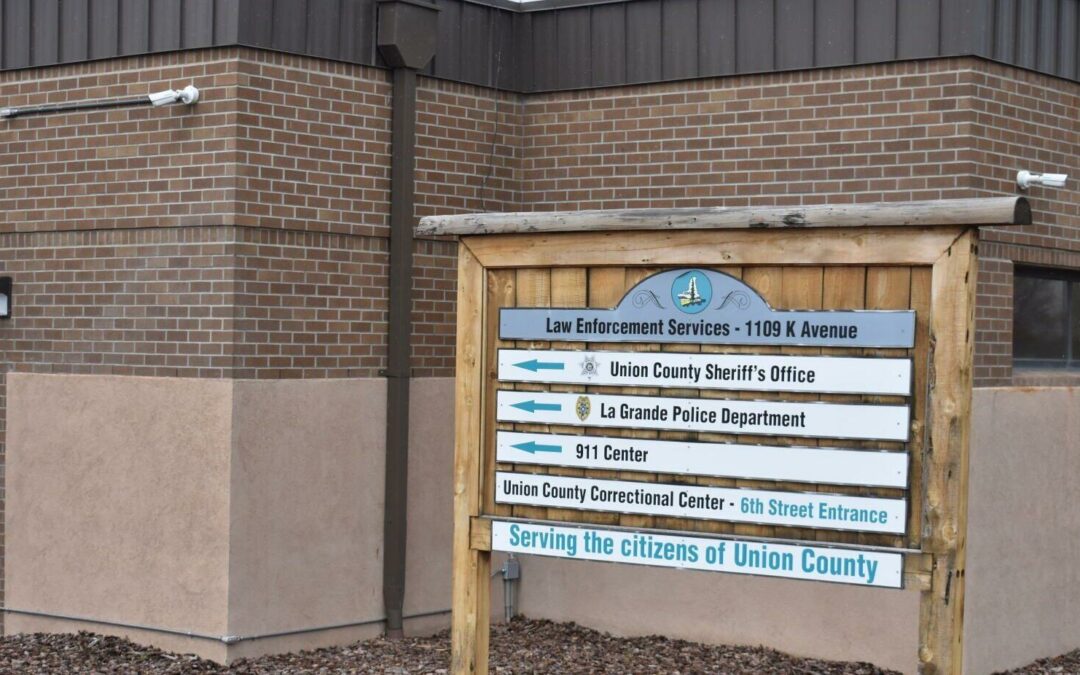 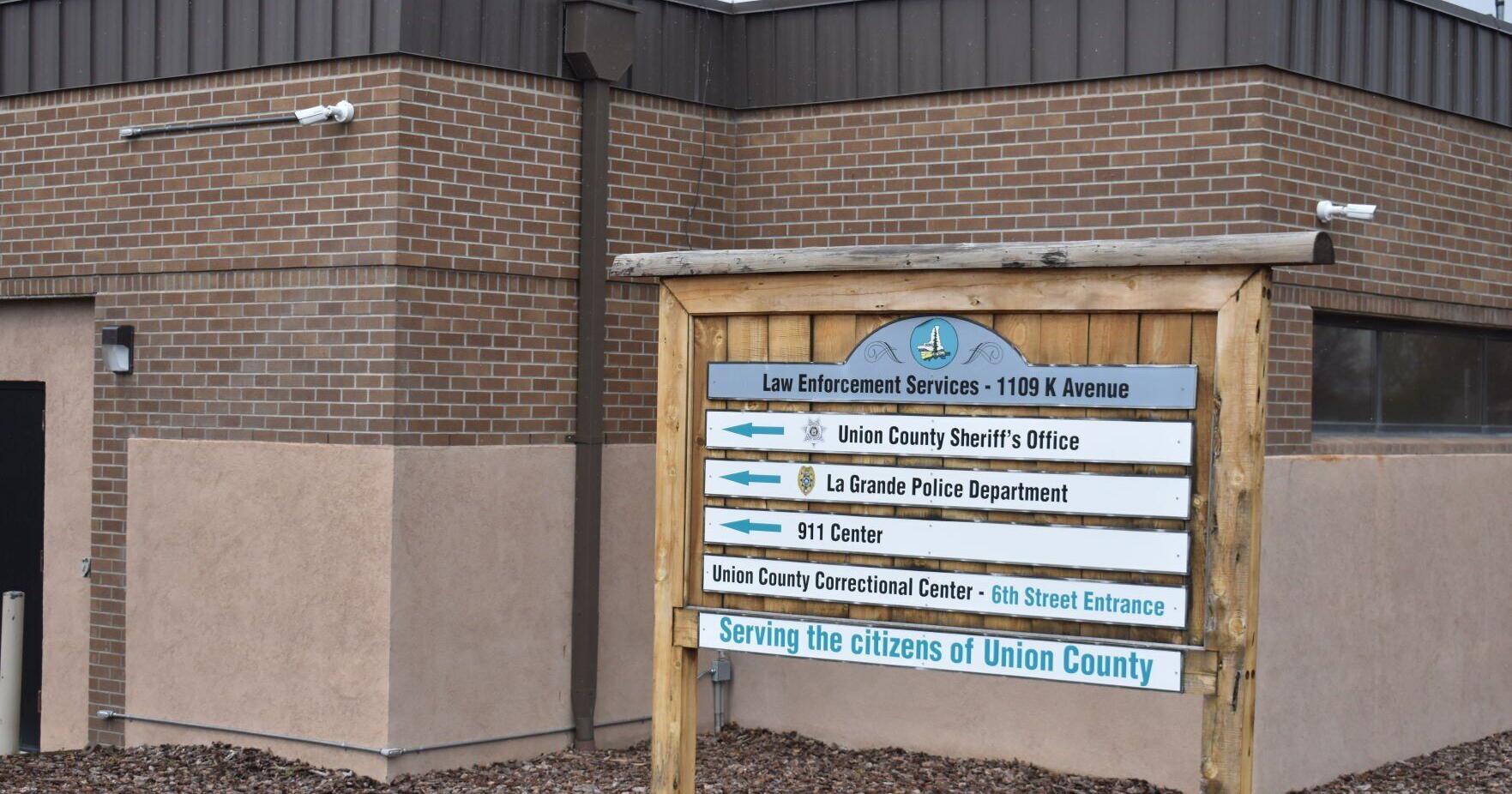 NORTH POWDER — A missing infant was found on Sunday, Oct. 30, after law enforcement pursued parents in a high speed car chase and trek through the snowy woods in North Powder.

According to a press release from Union County Sheriff Cody Bowen, deputies arrested Remington Miller, 35, for reckless driving, two counts of recklessly endangering another person, two counts of failure to register as a sex offender and misdemeanor and felony fleeing. He was also arrested on felony Klamath County warrants and a felony State Parole Board warrant. McKinzie Simonis, 24, was arrested on a second-degree failure to appear warrant. 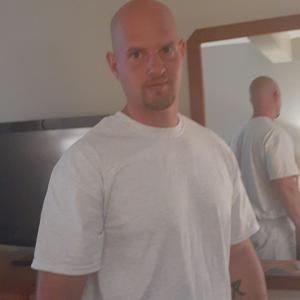