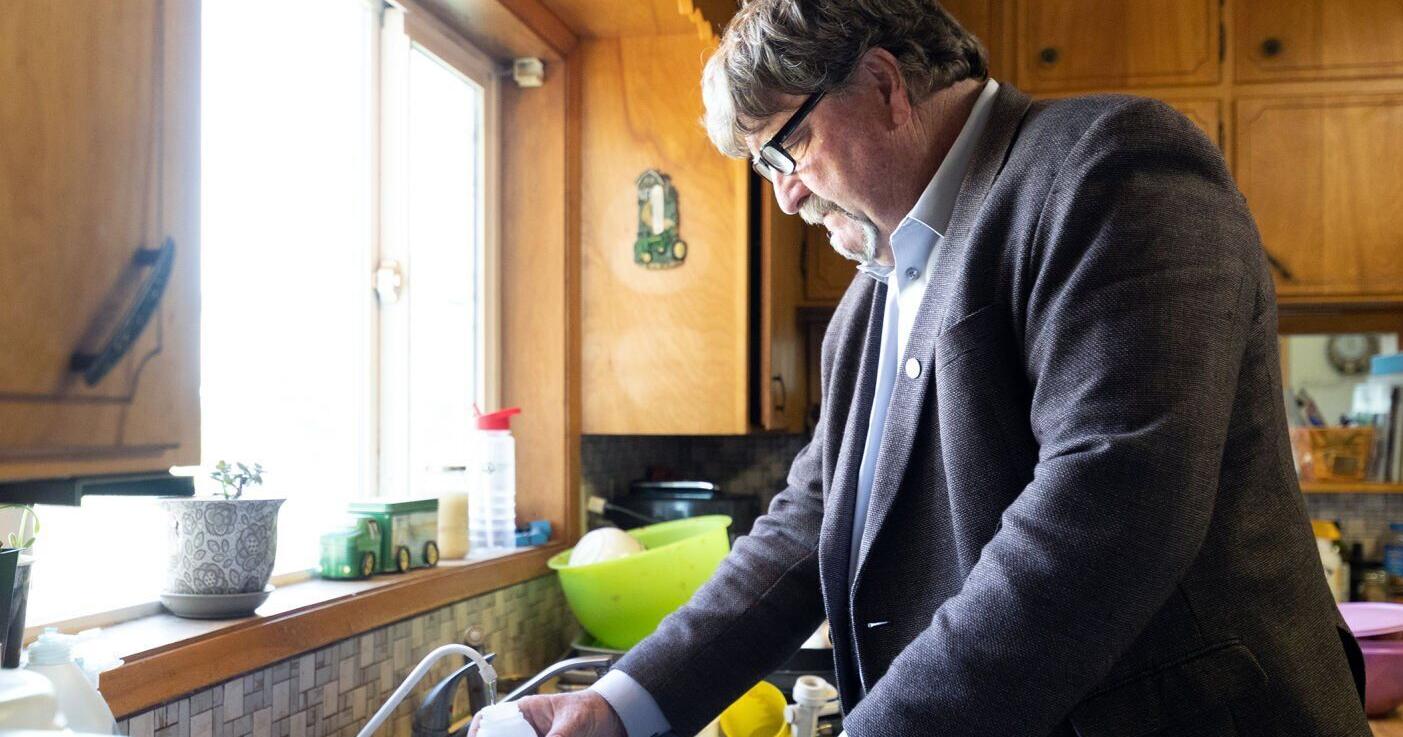 “Our legacy will be what we are doing now,” Commissioner Jim Doherty said Thursday, June 9, in a special meeting with one agenda item: the emergency declaration.

Doherty recently had involved himself in the testing of Morrow County wells. According to the commissioner and Paul Gray, emergency manager for Morrow, 68 of 70 tested wells showed dangerously high nitrate levels.

Gray, who was present at the meeting, expressed special concern for infants and pregnant women. They are particularly vulnerable, he said.

He said he was seeing people who knew of water impurity but did not know what to do about it. Some people, he said, were boiling their water before drinking it, as they thought this would help. Gray said boiling only makes the water worse.

The emergency declaration would empower commissioners to “act as an emergency management agency,” work to end the emergency and coordinate with state and federal agencies.

In presenting the declaration, Doherty spoke of the nitrate issue as one of inheritance. It’s a problem that previous generations gave to us, and it’s one to which we are contributing, he stated.

He said this is especially unfair to Spanish-speaking residents, people who are harmed most by this problem.

The problematic wells are largely rural, the commissioner said. He identified the worst areas as being places with high Hispanic populations.

Boardman city water, Doherty said, remains safe to drink, as it has been tested and has not risen to dangerous levels.

In the meeting, there was no mention of individual polluters.

Commissioner Melissa Lindsay, who attended the meeting via Zoom, stated she was concerned about this issue. She called safe drinking water a top priority. Still, she said, she was unsure why the declaration was being made at a special meeting June 9 rather than at the next regular meeting of the board on June 15.

Doherty replied, saying this is a big issue and addressing it “should have happened a long time ago.”

By signing this declaration, he said, bottled water would be sent to people the following day, and water trailers would be placed in the area next week.

Still, Lindsay expressed concern about local control, as she said she does not want to release power to the governor.

“This is our disaster,” he said.

Morrow is not losing its ability to govern itself, he said, free of the sorts of government mandates that occurred during the pandemic. The emergency manager added the county could wait for the next meeting or some other time, or it could act now, potentially saving lives.

Doherty said there are around 1,300 wells in Morrow County that could be tested. By declaring an emergency, the county brings in the state of Oregon with resources to test these wells.

Members of the public viewed the meeting via Zoom. Some posed questions and made statements through chat. They largely expressed concern over the haste of this vote.

Doherty read and responded to the public, pointing out this issue should’ve been addressed 30 years ago and waiting is unacceptable.

After this discussion, Lindsay expressed agreement with Doherty; an emergency should be declared.

The vote was 2-0 to declare an emergency.

Commissioner Don Russell did not vote; he was not at the meeting. 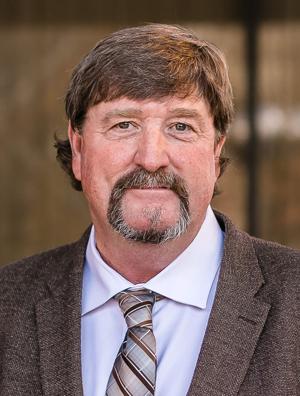