COOS BAY — A recently hired Oregon hospital chief operations officer no longer holds the job after hospital officials say they learned he had been convicted and sentenced to five years in prison on charges of wire fraud and false representation of a Social Security number.

Larry Butler Jr., who most recently held the COO position at Bay Area Hospital in Coos Bay, had been convicted for defrauding the Louisiana Health Cooperative Inc. and Mary Bird Perkins Cancer Center in Louisiana, The World reported.

In a statement announcing the sentence in 2015, federal prosecutors said Butler used false credentials to obtain pay and benefits from the two nonprofit healthcare companies. 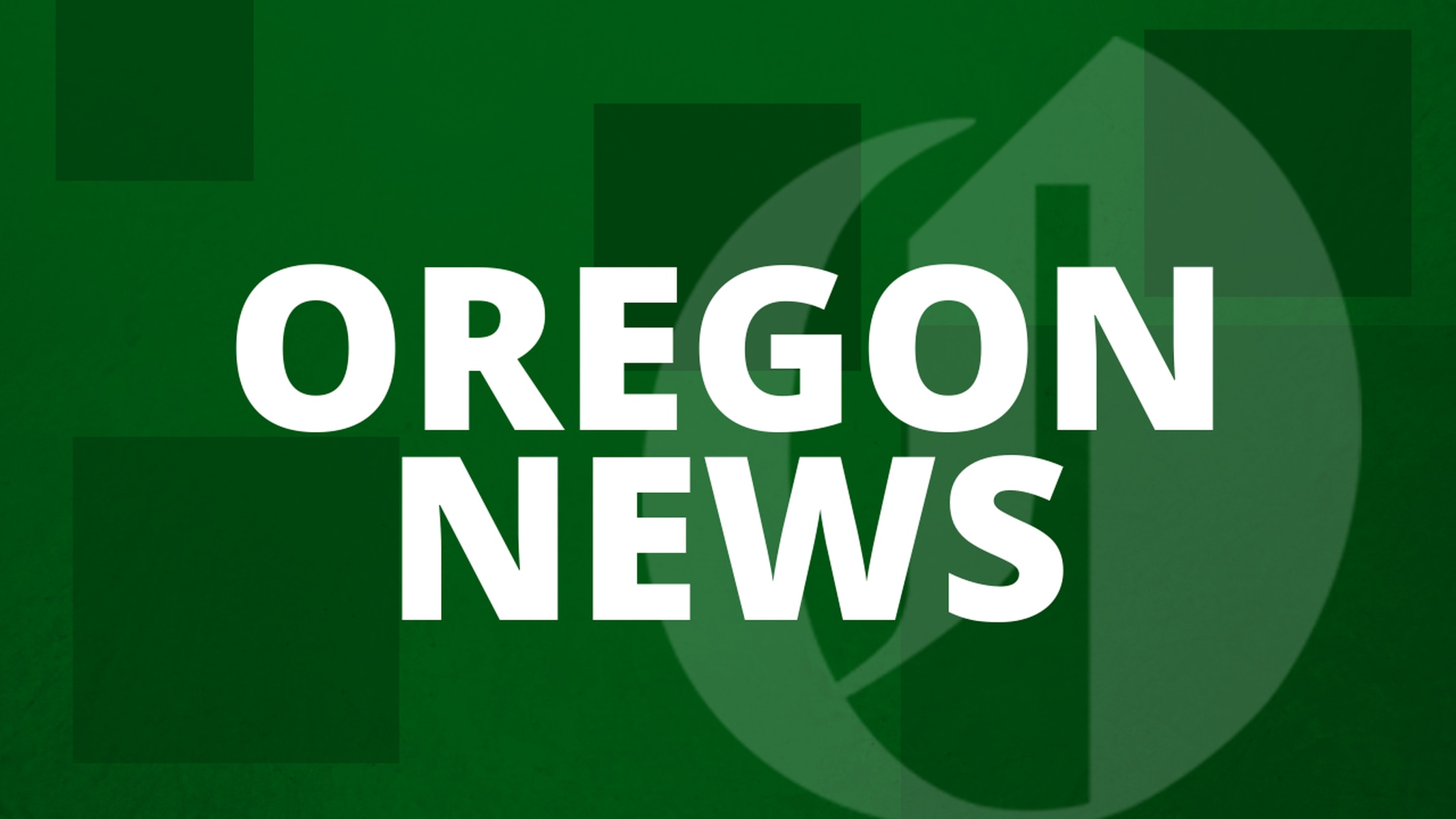