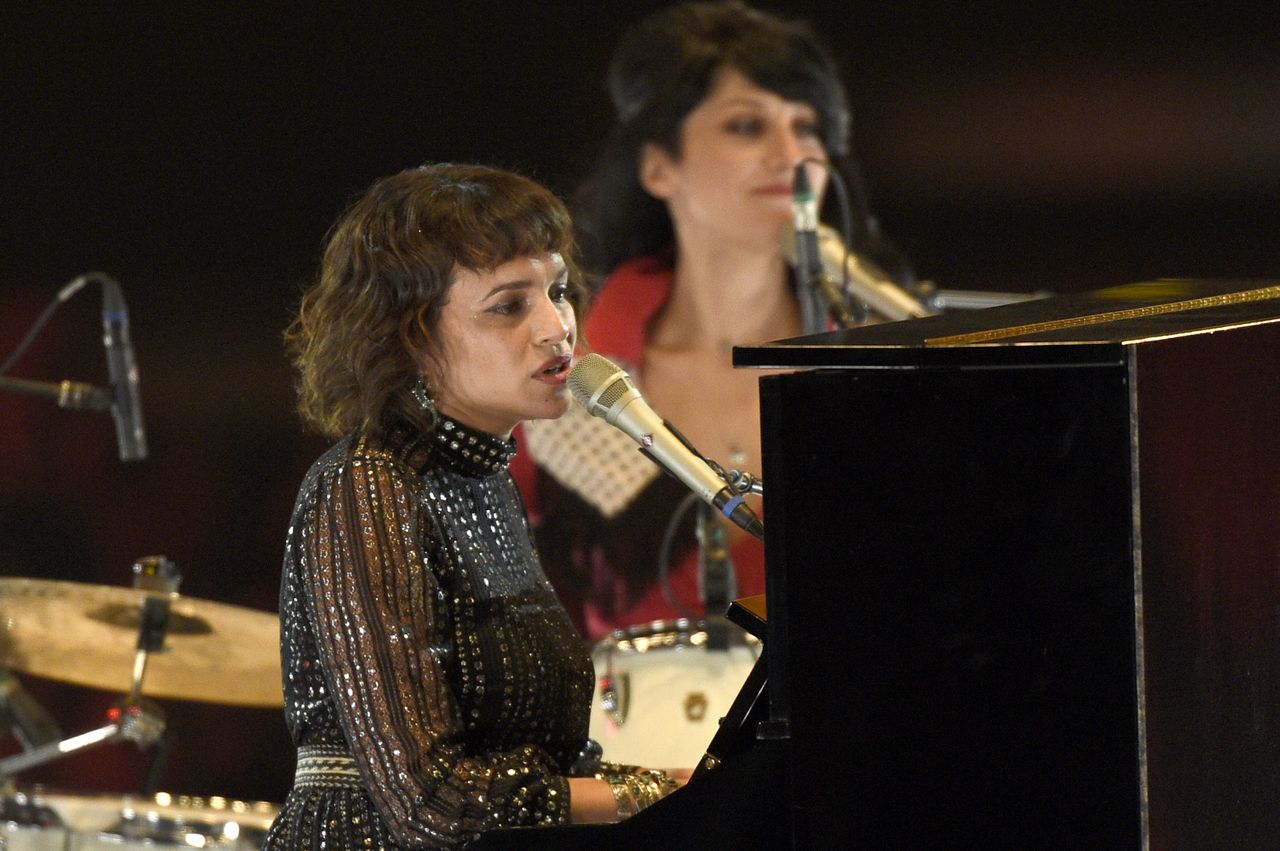 Singer-songwriter, jazz musician, and pianist Norah Jones will perform at McMenamins Historic Edgefield Manor as part of her 20th anniversary ‘Come Away with Me’ tour on Monday, June 20 at 6:30 p.m. There are still tickets available at a variety of different price tiers for the summer show, starting at around $67 per ticket.

• Get tickets to Norah Jones’ show at the McMenamins Historic Edgefield Manor on June 20: Buy tickets now from Stub Hub, Vivid Seats, or from Ticketmaster.

Norah Jones is a Grammy award-winning musician who propelled to fame in both the jazz and pop spheres after the 2002 release of her debut album Come Away with Me. She is the daughter of prolific Indian composer and sitar player Ravi Shankar and sister to musicians Anoushka Shankar and Shubhendra Shankar. In 2003 alone, Jones won Grammy awards for Best New Artist and Album of the Year. She is known for her poignant lyrics and melodic singing qualities as well as her trademark fusion style of jazz, folk, pop, and blues—drawing inspiration from her time in Texas, where she grew up. If you’re looking for a sneak peek of her upcoming 20th anniversary tour catalog, check out the original music video for her album title track Come Away with Me from the celebrated record.

• Haim will come to Portland’s Moda Center on June 11, tickets start at only $23 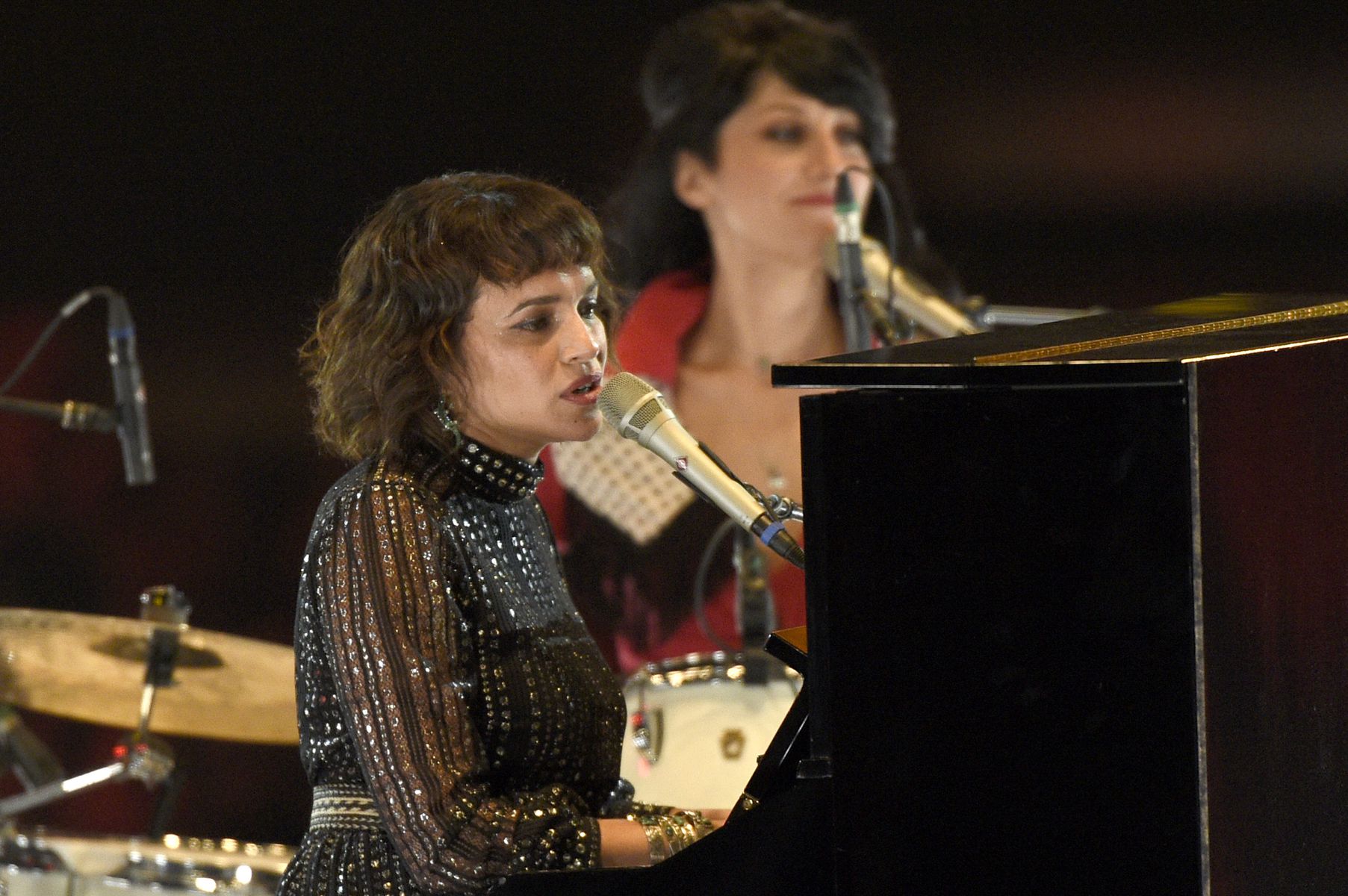