NWS on watch for high temperatures next week 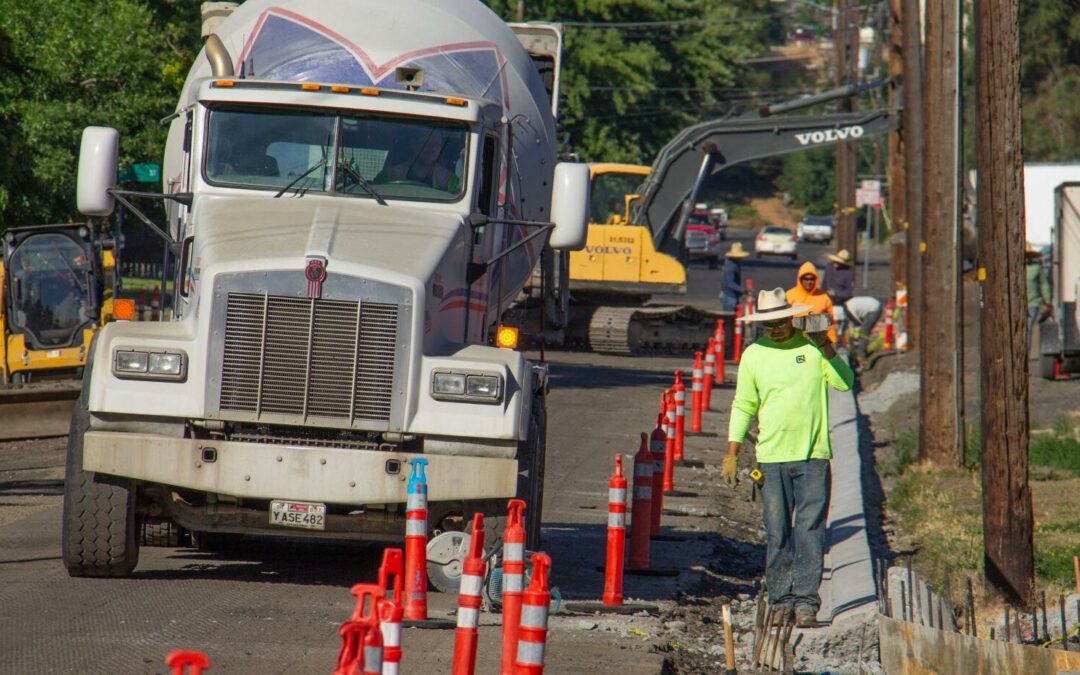 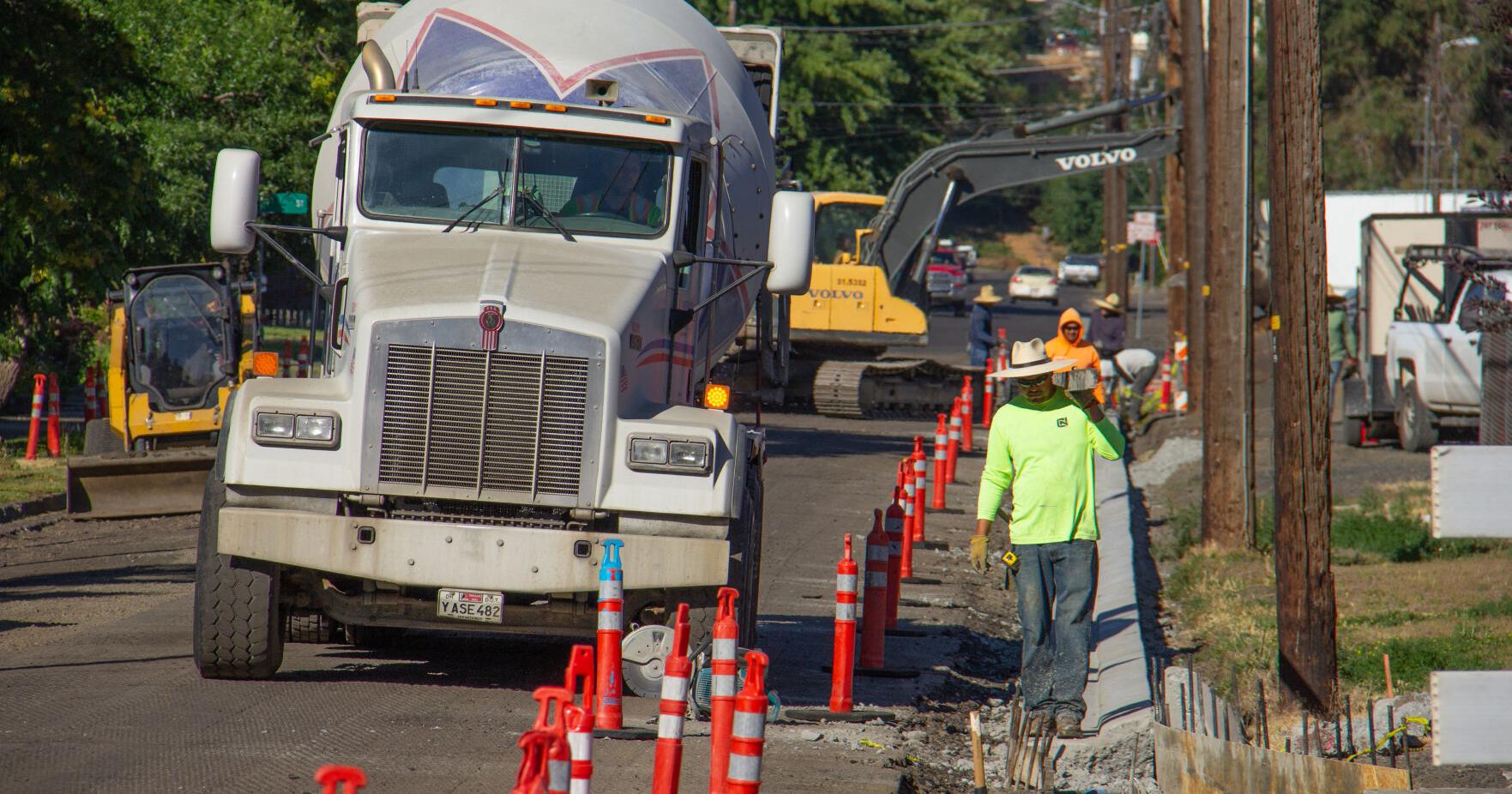 PENDLETON — Sweltering weather is liable to return to the Columbia Basin area next week, according to the National Weather Service’s long-range forecast. And the city of Pendleton is having construction work start earlier in the day to avoid the heat of summer.

“It’s a little too early to estimate the probability of temperatures over 105 degrees,” Pendleton NWS meteorologist Rob Brooks said, “but we’re watching and might issue an alert.”

The NWS forecasts highs in the 90s in Pendleton for the rest of this week and Sunday, July 24, then getting hotter from July 25. Its prediction for July 26 is 102 degrees and probably higher on July 27.

For Hermiston, the NWS forecasts sunny and hot, with a high near 105 for July 26, 102 at Boardman and 103 at Pasco and Milton-Freewater. July 27 is likely to be hotter in these areas as well.

The NWS predicted overnight lows in the 60s, but also higher on Wednesday.

On July 25 the upper level ridge baking the southwest states will squeeze northward into the area between a trough over the northern Rockies and an upper low off the coast, the discussion said. This would begin the excessive heat expected to start July 26.

There is a slight chance for cooler temperatures, but the most likely outcome is for more than 105 degrees in lower elevations July 26 and 27.

“Depending on how the models evolve in the coming days, temperatures may need to be adjusted upward for Tuesday and Wednesday,” the guidance concluded. “Heat health impacts may become an issue by Tuesday given the current temperature forecasts.”

The city of Pendleton announced some of its construction crews will begin working at 6 a.m. because of high temperatures in the summer months. These work weeks will be based on weather forecasts for temperatures at or above 90 degrees. Otherwise work crews will start at 7 a.m., their normal summer hour time.

“We are doing this to try to keep our employees out of the heat in the hottest part of the day,” according to Public Works Superintendent Jeff Brown. “By starting earlier, we can get most of our work done between 6 a.m. and 1 in the afternoon and try to keep our projects moving forward during high heat.”

Earlier this year, Oregon OSHA adopted new rules to protect workers from high heat and wildfire smoke. The Mandatory Information for Heat Illness Prevention rules went into effect June 15. The rules stipulate specific rest break durations and intervals based on the day’s heat index. During temperatures of 90 degrees or greater, the rule requires 10 minutes of a cool-down rest break every two hours. When the temperature is 105 degrees or greater, that number jumps up to 40 minutes of rest break every hour.

Because the change would require some heavy equipment work in the 6 a.m. hour, the city is exploring adjusting its noise ordinance to allow for the seasonal change. The ordinance limits construction to between the hours of 7 a.m. and 6 p.m., and the adjustment would allow city departments to use heavy equipment for an extra hour, from 6 a.m. to 6 p.m., during the summer months. The city reported it chose the 6 a.m. time start as a compromise between efficiency for work crews and respect for Pendleton residents.

“In order to be more efficient with our crews, we’re looking to start earlier in the day while still trying to be respectful of noise,” according to Pendleton Public Works Director Bob Patterson. 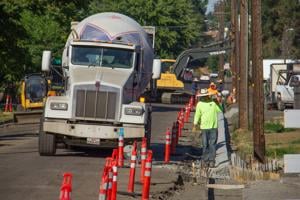