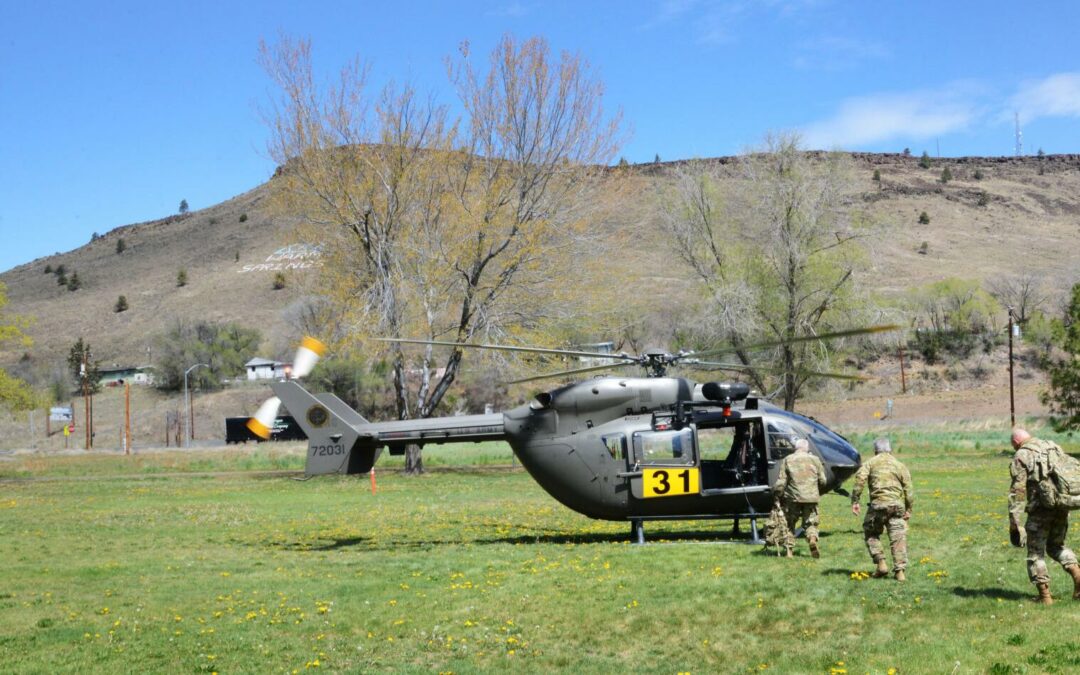 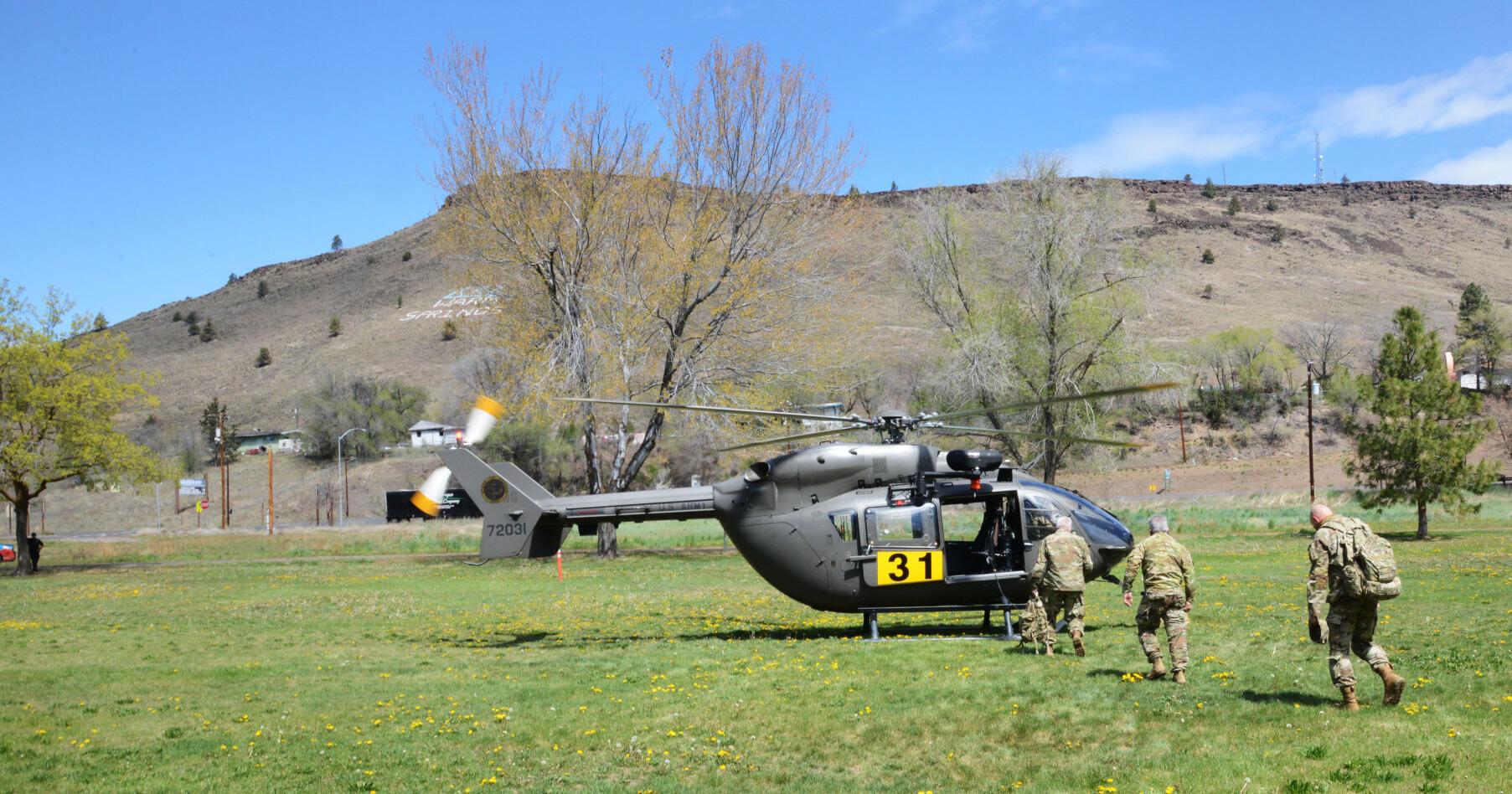 PENDLETON — The Oregon Army National Guard is sending helicopter units to the southwestern states to support the U.S. Border Patrol.

Oregon Guard public affairs officer Lt. Col. Stephen Bomar said UH-72A Lakotas and crews will be operating with the North Dakota Guard to form a battalion on the border. The aviation unit’s role is to support the full range of Border Patrol missions with air assets. He said four of the approximately 30 Oregon personnel reside in Umatilla and Morrow counties. 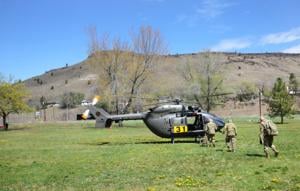