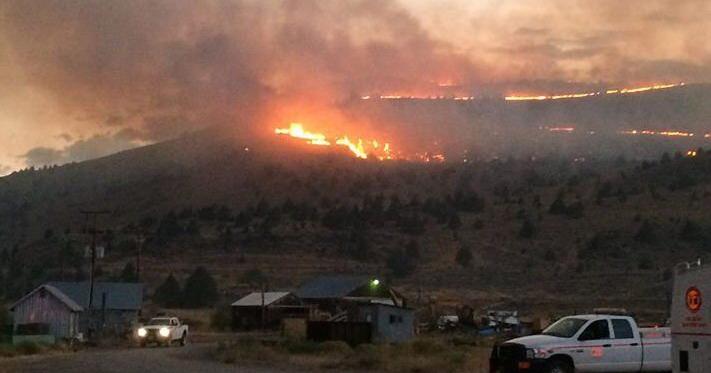 Fire season will be at 12:01 a.m. Friday, July 1, for forest and range lands protected by ODF Northeast Oregon District, according to an announcement from the department.

“We’ve seen a little reprieve this spring and early summer. Fire season has been announced in June for the past few years, so it’s been good to have some delay this year,” Matt Howard, an ODF district forester, said.

“Those spring storms have provided some much-needed moisture. However, this moisture has caused a lot of growth in our fine fuels, such as grasses, small brush and shrubs,” Howard said. “These are often our carrier fuels and are more susceptible to quickly drying and becoming ready-to-burn faster.”