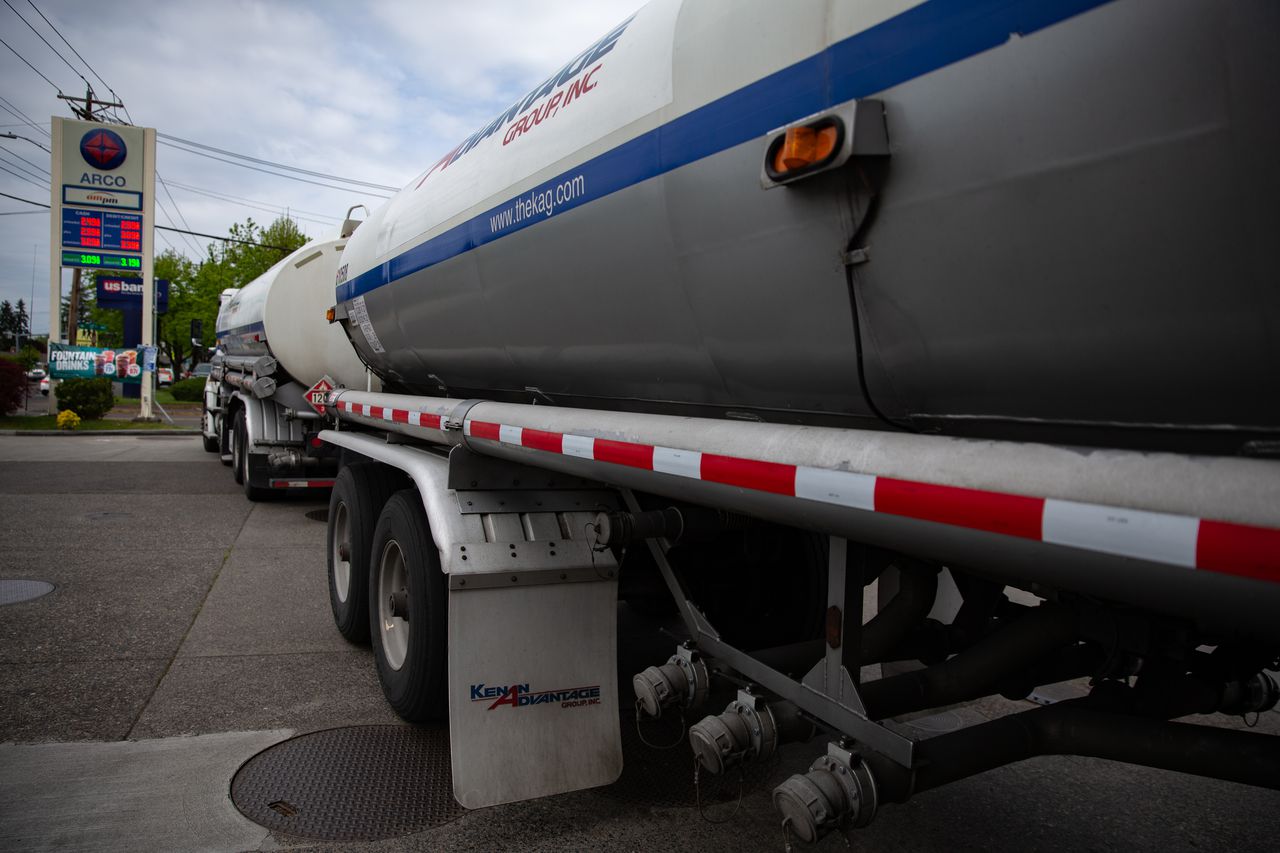 Summer road trips are going to be more expensive than usual this year, as gas prices in Oregon and across the nation reached new record highs this week.

On Tuesday, Oregon averaged $5.22 per gallon at the pump, climbing 5 cents from last week. The national average rose two cents, to $4.62 a gallon.

In Portland, the average price per gallon is now $5.28, a nickel up from last week and a new record.

The increase is driven primarily by the spike in crude oil costs. A barrel of crude is now above $116. The European Union ban on Russian oil exports will likely constrain global supply, according to AAA. Several nations, including the United States, have placed strict sanctions on Russia following its invasion of Ukraine. Russia is one of the world’s largest producers of oil.

“So far, the pent-up desire to travel as we emerge from the pandemic outweighs record high pump prices for many consumers,” Dodds said in a news release.

Every state in the U.S. is now averaging more than $4 a gallon. Oregon’s rates are the fifth-highest nationwide, behind California, Hawaii, Nevada and Washington. California is still the only state above $6 per gallon.

Around Oregon, prices continue to be highest along the state’s southern border. Curry County is the most expensive, averaging $5.41 per gallon, and Harney and Lake counties are close behind at $5.38 and $5.37, respectively. Multnomah County is averaging $5.33 per gallon. 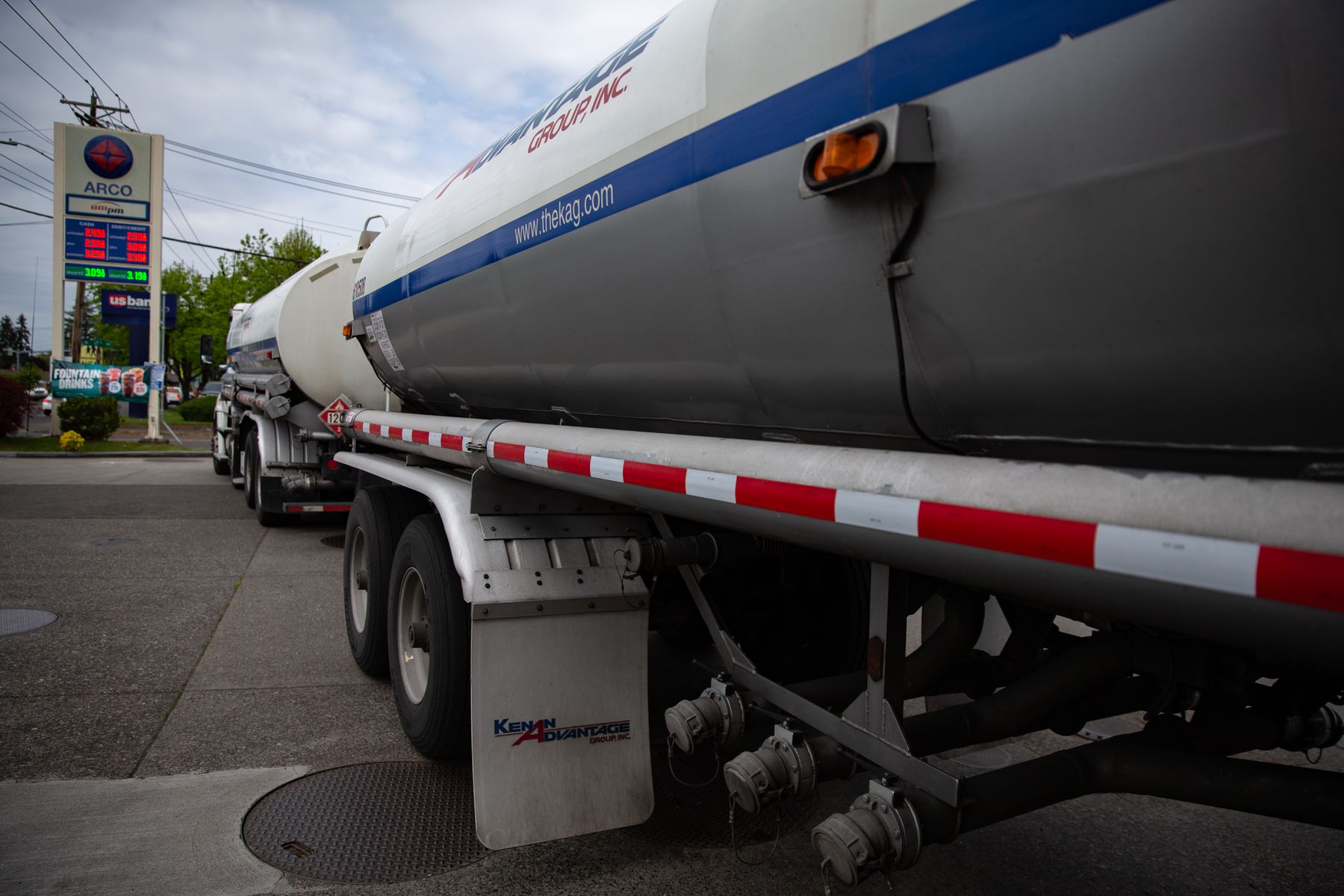