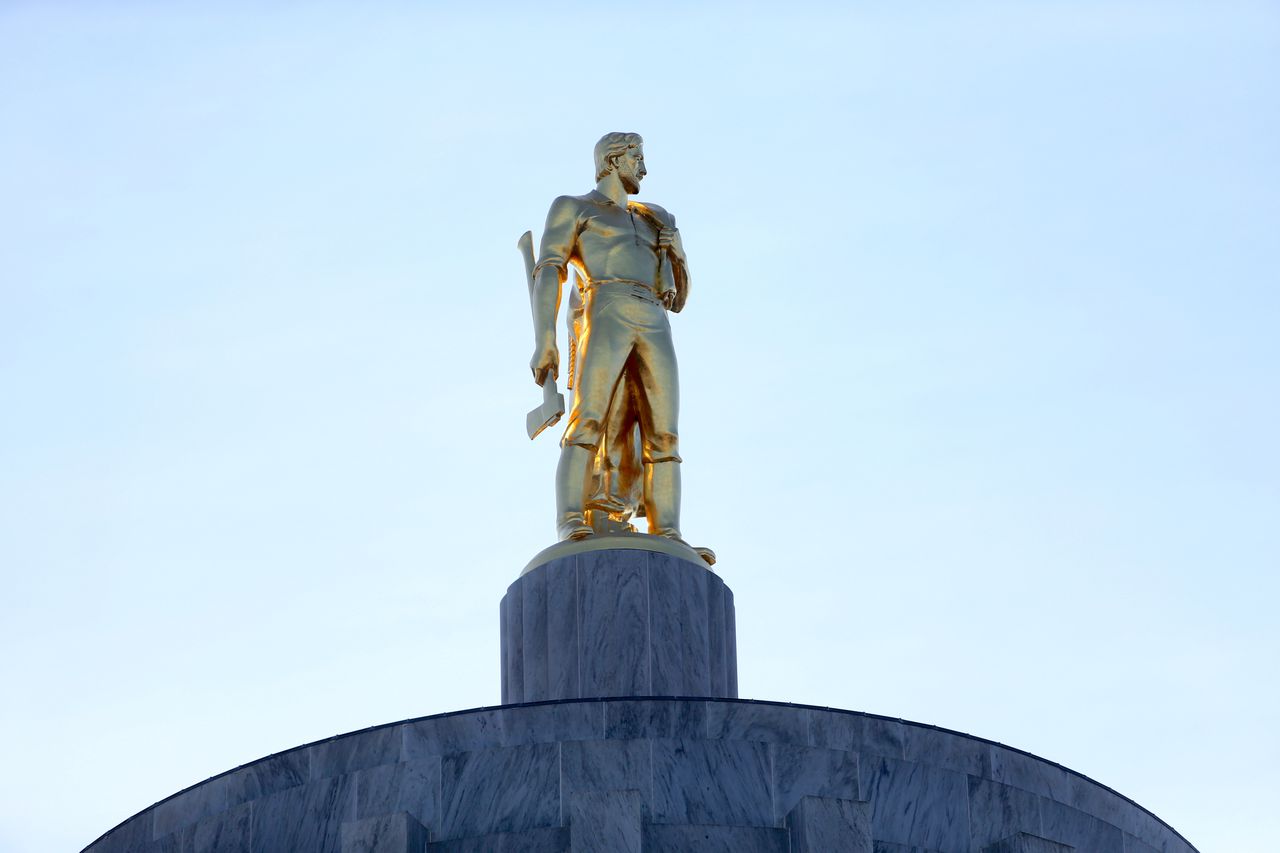 Oregon lawmakers have a packed schedule of meetings this week to get updates on how the state is implementing a long list of laws and spending priorities.

Starting Wednesday, Oregon’s 90 lawmakers will hold dozens of meetings on topics ranging from drug treatment grants and challenges at the state’s public defender agency, to pleas by parents of severely developmentally disabled children to extend a pandemic program that allowed parents to work as paid caregivers for their children.

All interim hearings, which take place between legislative sessions, will take place online because hearing rooms at the Capitol are under renovation, spokespeople for legislative leaders said. The Senate will hold a floor session Friday to vote on appointments to boards and commissions. Oregon’s part-time lawmakers receive a per diem of $151 a day during interim meetings, in addition to their $32,839 salaries.

Lawmakers will kick off the online meetings with a sweeping hearing Wednesday morning on a variety of economic topics, from an update on progress rolling out the $200 million workforce initiative lawmakers and Gov. Kate Brown approved earlier this year to an update on the World Athletics Championships coming to Eugene this summer. The House Interim Committee On Economic Recovery and Prosperity will hold that meeting.

Also on Wednesday, the Senate Interim Committee on Labor and Business is scheduled to hear updates from top officials at the Employment Department, including on the status of the paid leave program that lawmakers approved three years ago which is running eight months behind schedule.

Legislators will also get an update Wednesday on how the state is distributing drug treatment grants, funded with reallocated marijuana taxes under the voter approved Measure 110, which legalized possession of small amounts of hard drugs. Oregon has lagged in doling out the money, The Oregonian/OregonLive reported.

Lawmakers will hear about challenges in Oregon’s early learning programs, which the state has approved money to expand in recent year. And a House committee focused on early childhood issues will also learn how Oregon is implementing a 2021 law to eventually ban suspensions and expulsions of children from preschools and childcare programs by July 2026.

On Thursday, the House Interim Committee on Human Services will hear from parents caring for severely developmentally disabled children. Such parents were able to get paid to do the work during the pandemic and have been advocating for the state to continue the program which started amid a shortage of care workers. According to The Lund Report, parents of approximately 300 children around the state have signed up for the program, which requires them to complete the same training and vetting as any other worker. Due to the relatively low pay of $16 to $19 per hour, it costs the state $11 million.

The Senate Interim Committee on Housing and Development is set to hear updates on the state’s housing supply and “recent investments, successes and challenges” in tackling homelessness in Oregon, although no details were available Tuesday morning regarding who would provide that information.

In a joint meeting Thursday, House and Senate education committees will hear from Secretary of State Shemia Fagan and state auditors in her office about their recently issued report warning Oregon is at risk of wasting huge new investments in K-12 schools because of the state’s weak tracking of learning outcomes and lack of accountability for districts to increase student success.

A committee that approves spending between legislative sessions, the Joint Emergency Board, will also meet Friday to approve disbursing a long list of grants, including a portion of the $5 million state lawmakers approved last year to help suppress crickets and grasshoppers, which pose a growing challenge for farmers as a result of drought.

Friday’s Emergency Board meeting will also include an update from Oregon’s public defender agency regarding its reorganization and a report on how the launch of the state’s new payroll system, Workday, has unfolded. If lawmakers are satisfied with the public defense agency’s progress, they could release another $100 million of the agency’s budget, which lawmakers held back in an attempt to force operational improvements. 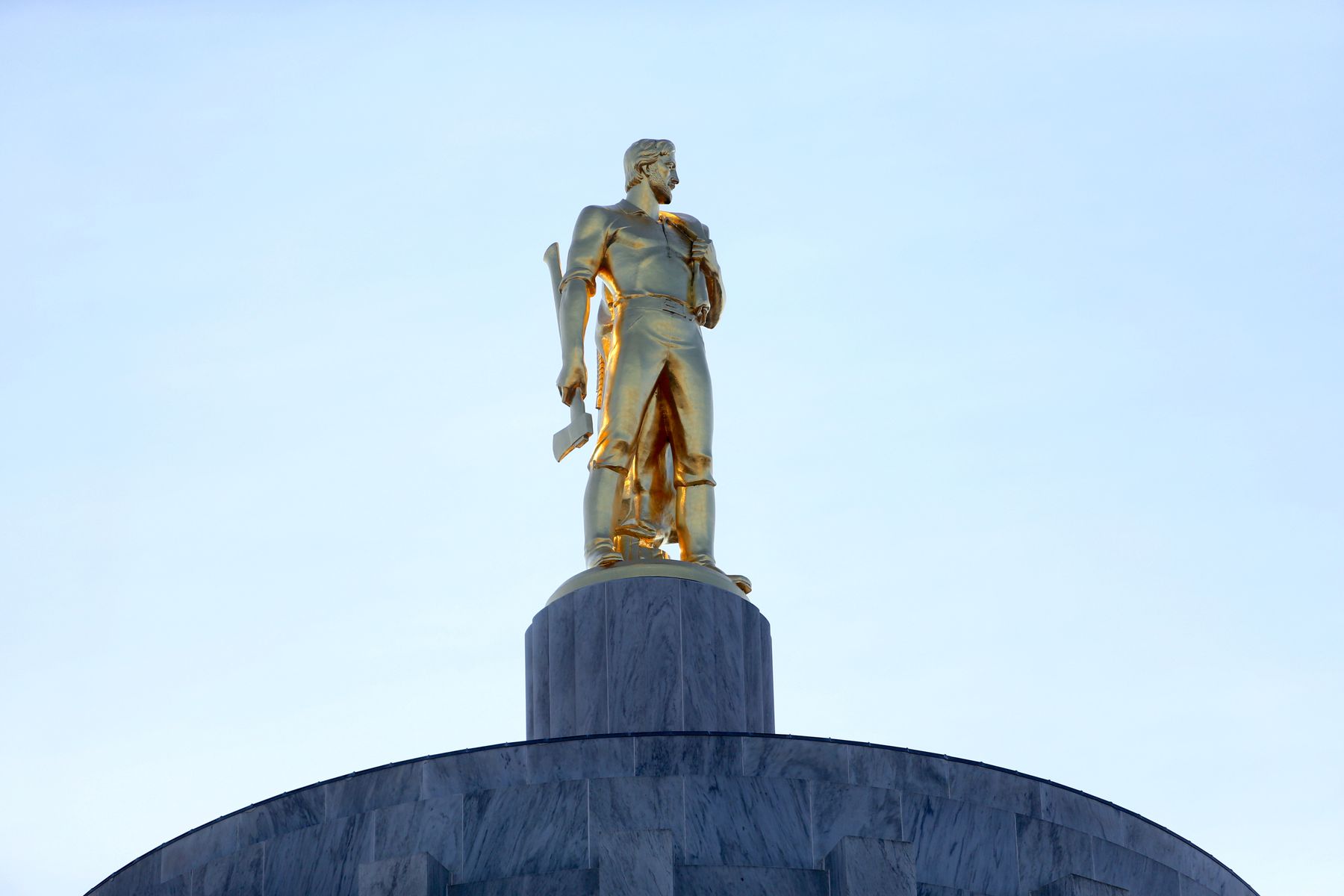