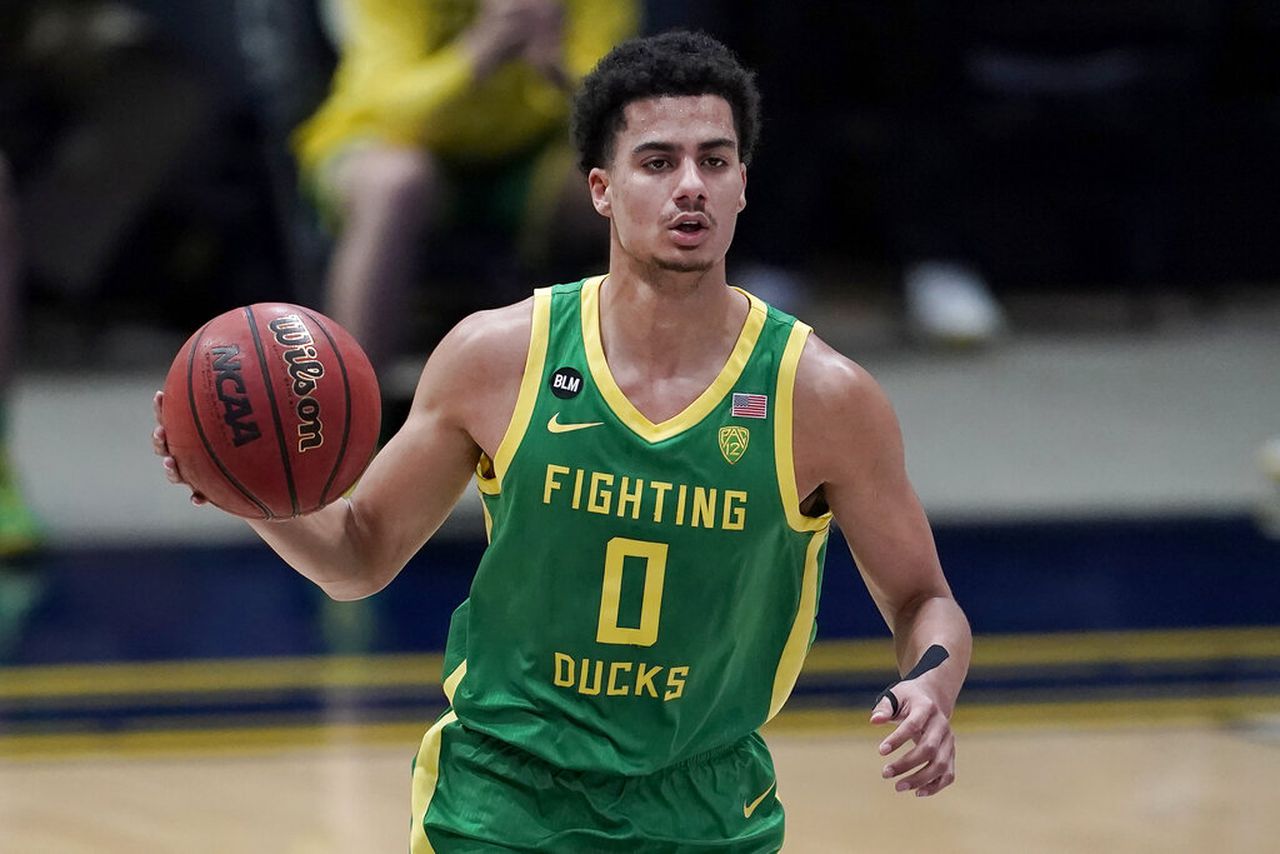 EUGENE — Oregon will have its leading scorer and best three-point shooter shooter back in 2022-23.

Ducks guard Will Richardson, who averaged 14.1 points, 3.7 rebounds and 3.6 assists in 30 games this season, withdrew from the NBA Draft and will utilize his fifth year of eligibility, a source confirmed to The Oregonian/OregonLive.

Richardson, who missed the final five games of the season due to mononucleosis, shot 45.4% from the field, including 38.8% from three, and 77.2% from the free throw line en route to a career-high in scoring and rebounding this season.

Jeff Goodman first reported the return of Richardson, who was one of three UO players honored during Senior Day ceremonies, along with Jacob Young and Eric Williams Jr. Young completed his eligibility and Williams transferred to San Diego. 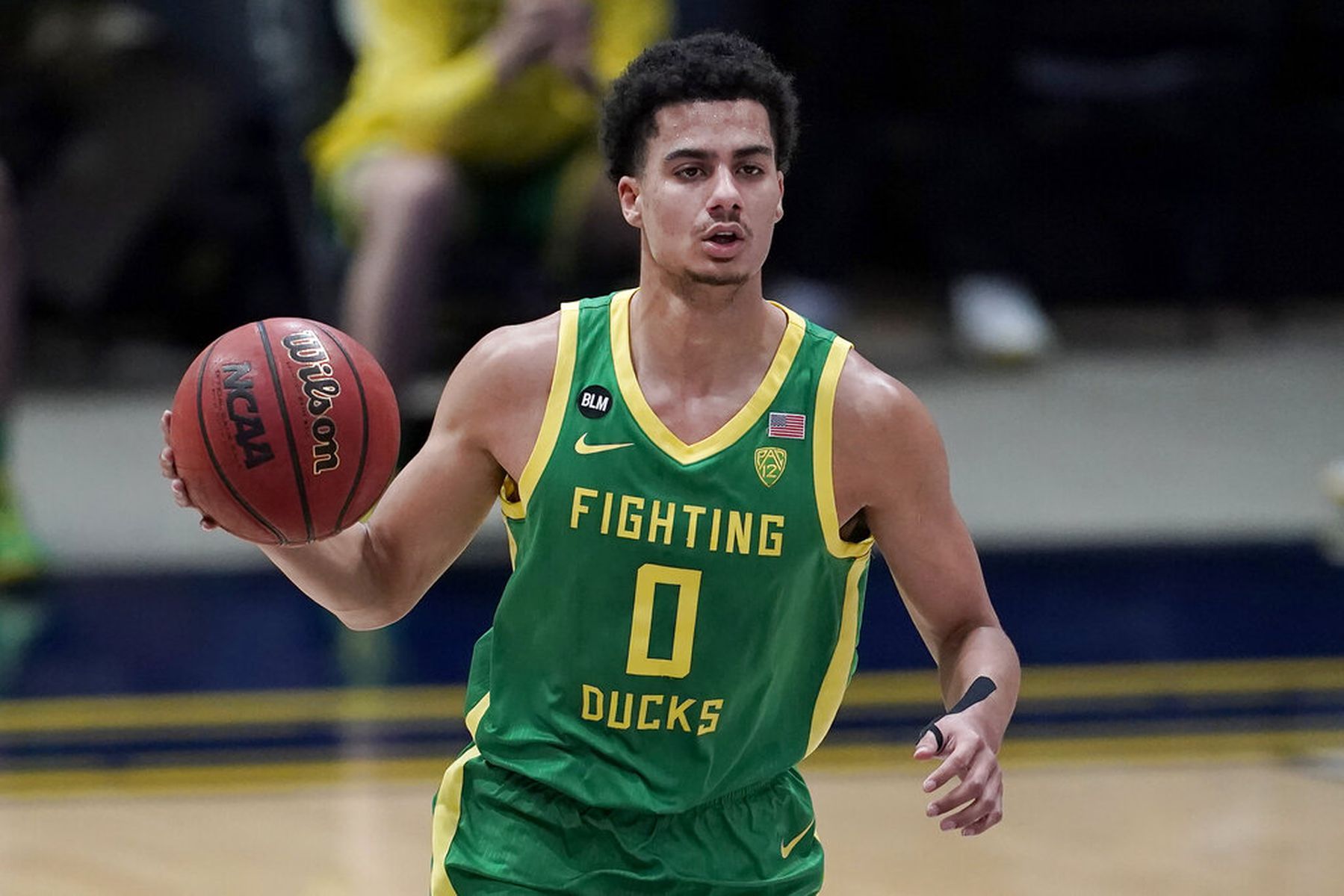