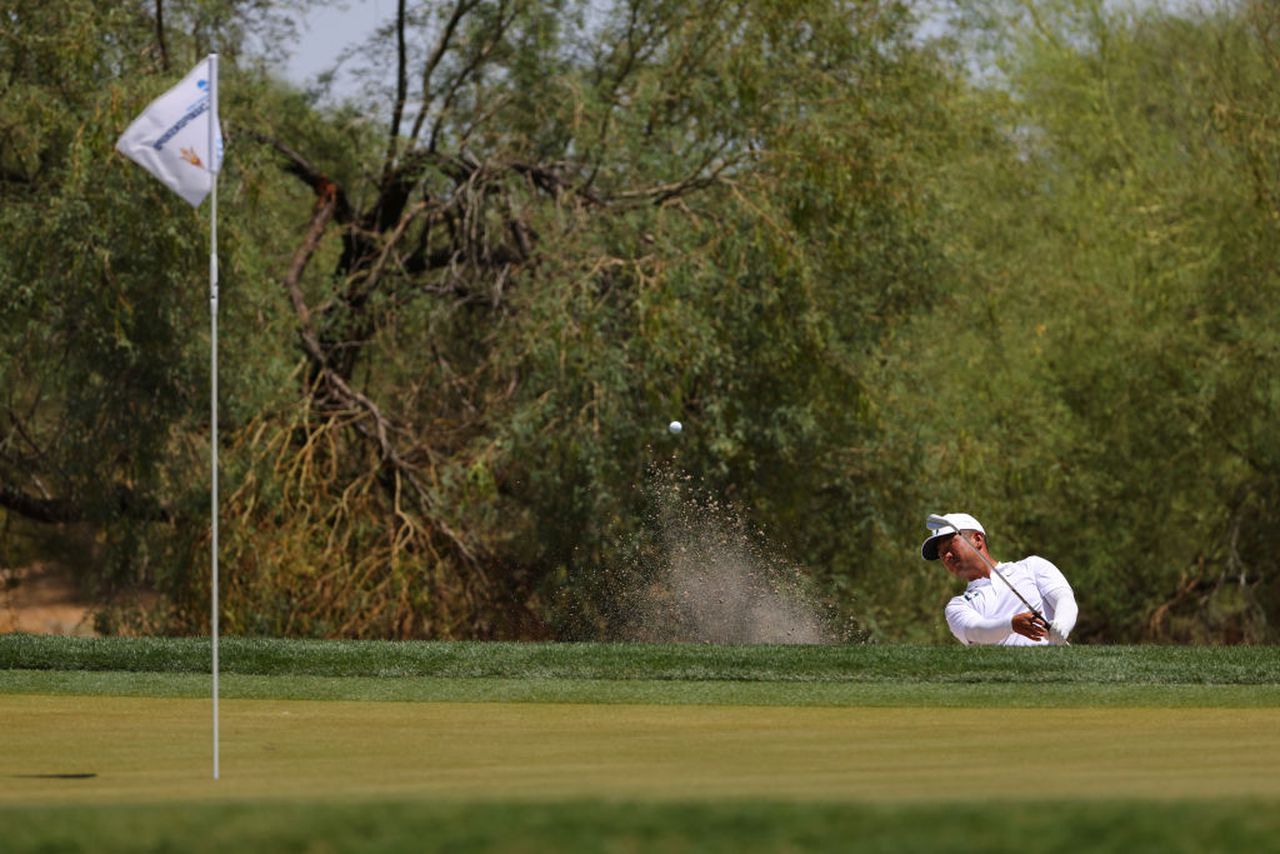 The final round of stroke play at the NCAA men’s golf Championship did not go according to plan for Oregon.

The Ducks shot plus-26 on Monday at Grayhawk Golf Club in Scottsdale, Ariz., dropping from 13th to 15th with a final score of 62 over after four rounds.

Oregon’s lineup combine for just two birdies on the front nine, with Yuki Moriyama’s plus-2 at the turn leading the group.

Moriyama finished at plus-five, Greyson Leach was 8-over and Gregory Solhaug was 9-over.

Owen Avrit’s 10-over didn’t count towards the team score on Monday. 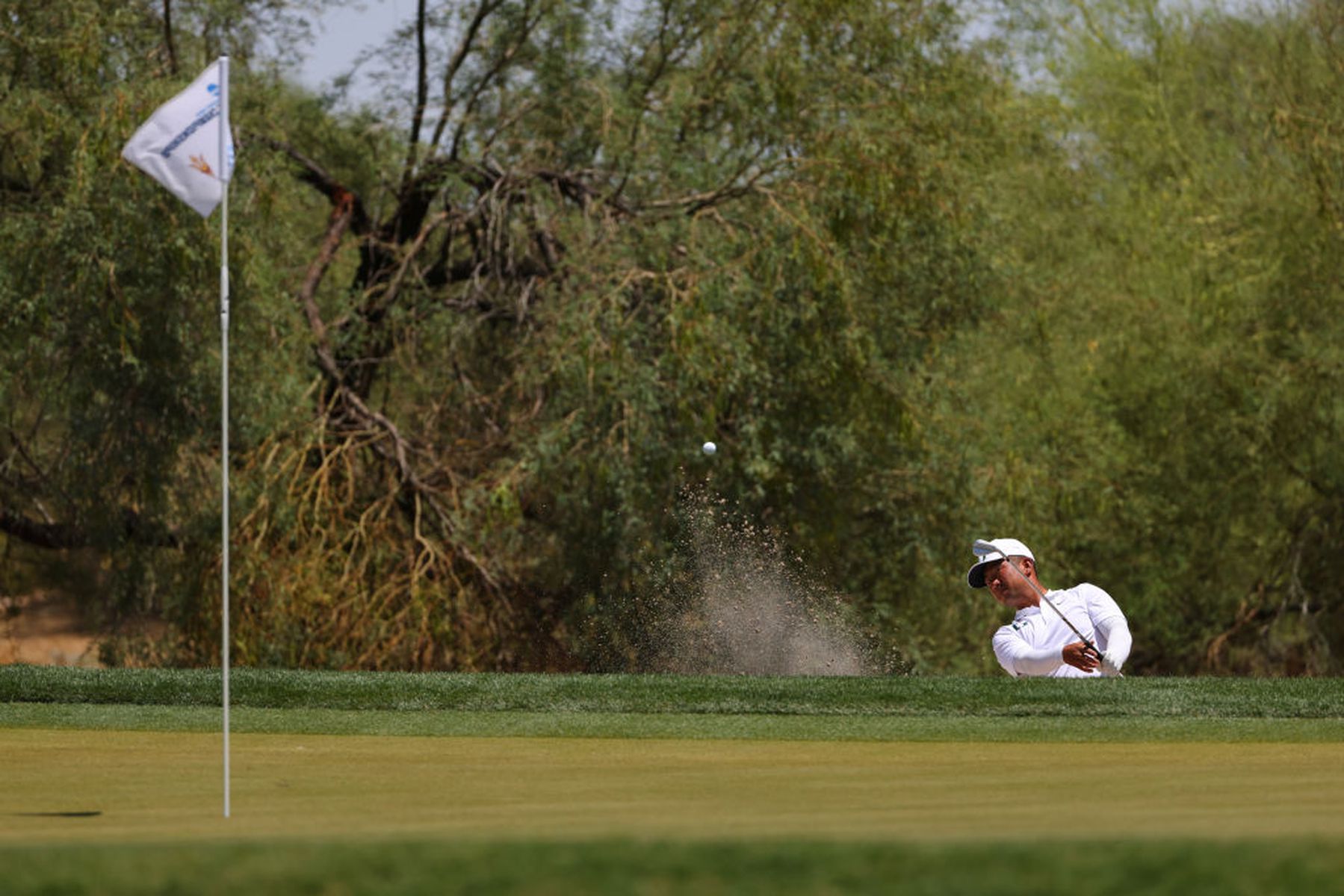