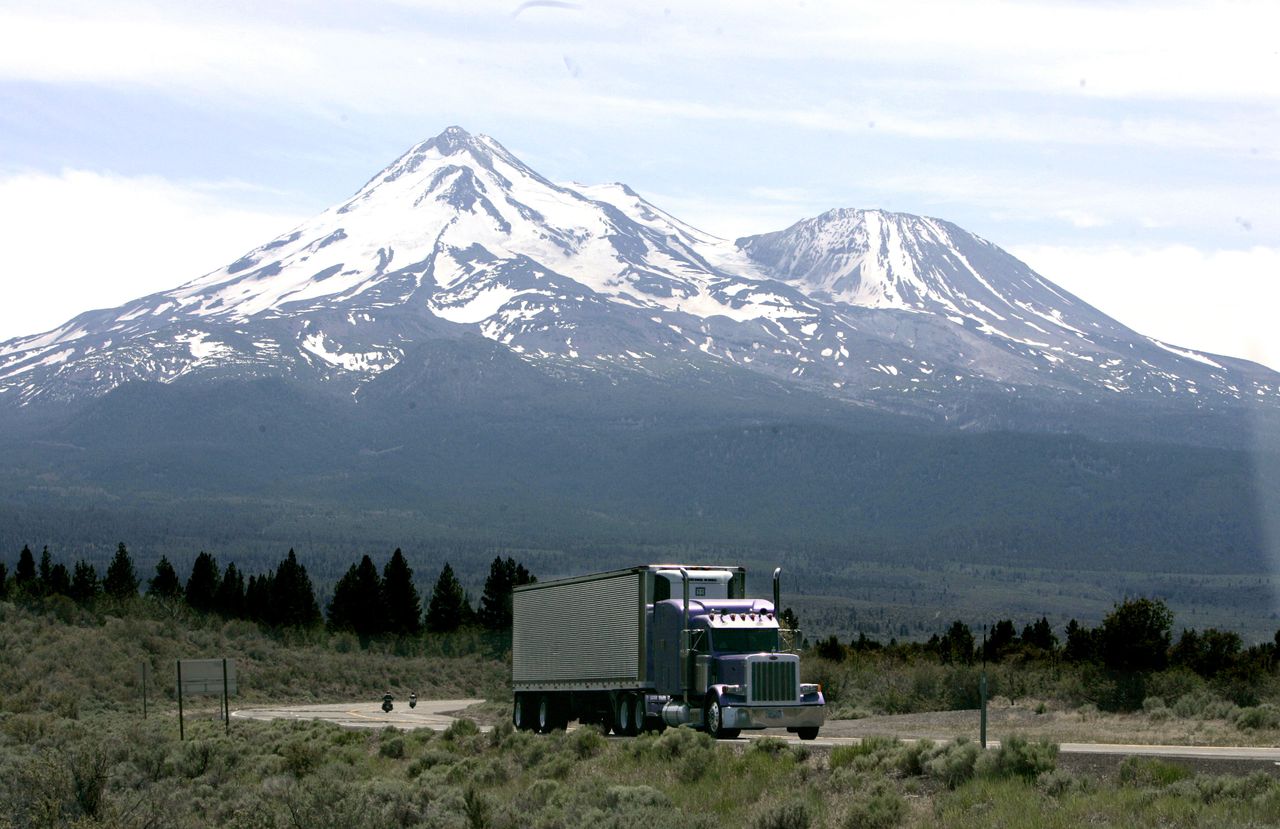 MOUNT SHASTA, Calif. — A mountain climbing guide from Oregon was killed and at least four other people were injured in separate accidents over the past two days while trying to summit the peak of Mount Shasta in Northern California in treacherous conditions, authorities said Tuesday.

Jillian Webster, 32, of Redmond was leading a man and a woman Monday morning when one of the climbers slipped and all three, who were roped together, fell 1,500 to 2,500 feet, the Siskiyou County Sheriff’s Office said.

Webster was pronounced dead at a hospital while a rescue team found the man in critical condition with a head injury and a broken leg, the Sheriff’s Office said.

The woman had a broken ankle.

Both were taken to local hospitals where they were recovering, the Sheriff’s Office said.

On Monday, a man was injured after falling about 1,000 feet at 12:30 p.m., Sheriff’s Office spokeswoman Courtney Kreider told SFGate. At 4 p.m., a woman who was part of the same trio of climbers also fell 1,000 feet and was airlifted to a hospital.

There was no immediate word on their conditions.

The latter two climbers lacked helmets and crampons that are necessary for snowy and icy conditions, said Nick Meyers, lead climbing ranger on Mount Shasta for the U.S. Forest Service.

“It was just a perfect storm of bad conditions, people on the mountain and inexperience,” Meyers told the San Francisco Chronicle.

At about 14,180 feet, Shasta is California’s fifth-tallest mountain and is located 275 miles north of San Francisco. It draws about 6,000 climbers to the summit each season.

Warming spring temperatures lure climbers to Shasta but a weekend cold spell brought rain, snow and fog and made the climb through popular Avalanche Gulf dangerous.

The Sheriff’s Office urged people to avoid climbing the mountain over the next three days until conditions improve. 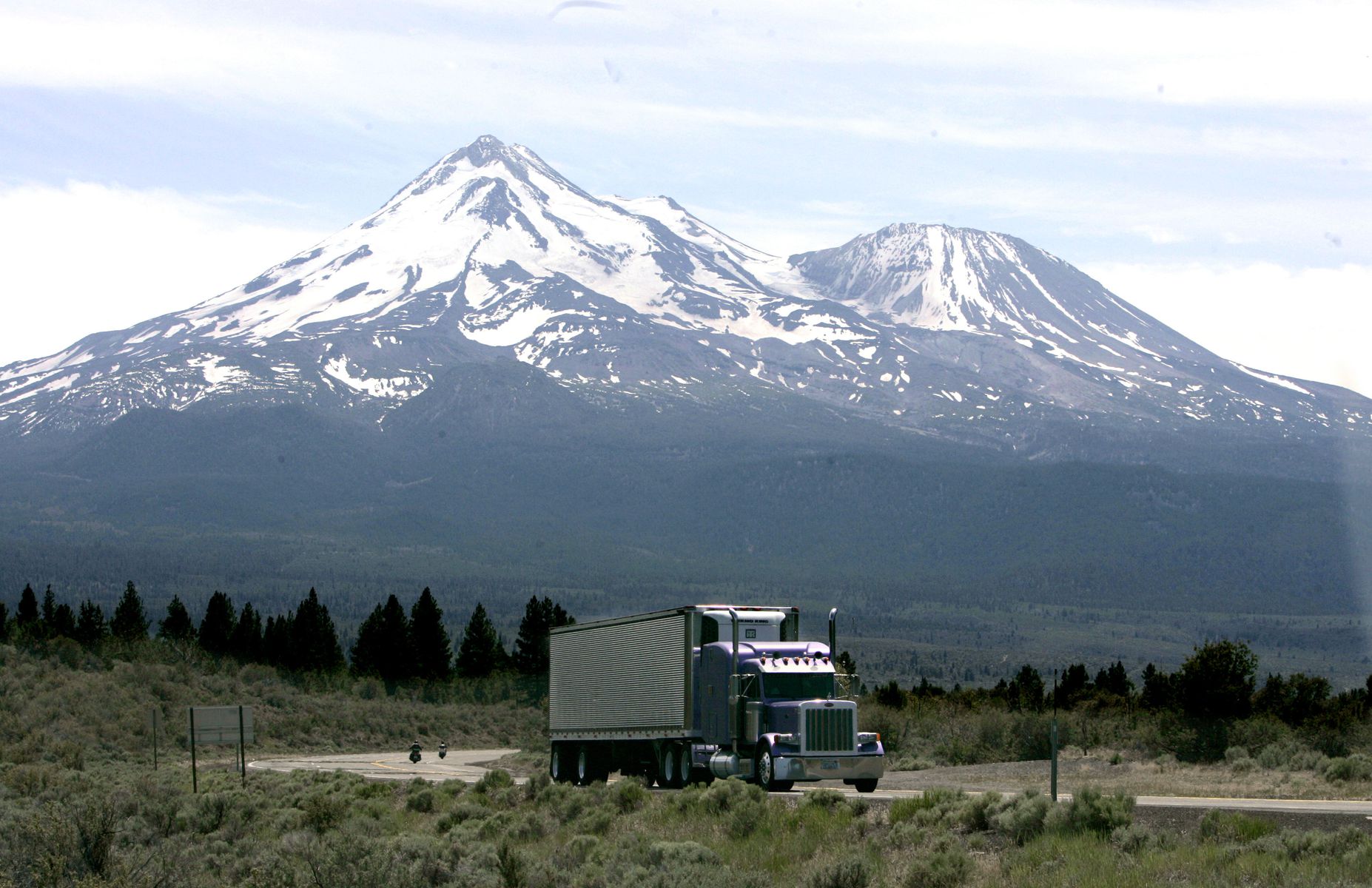