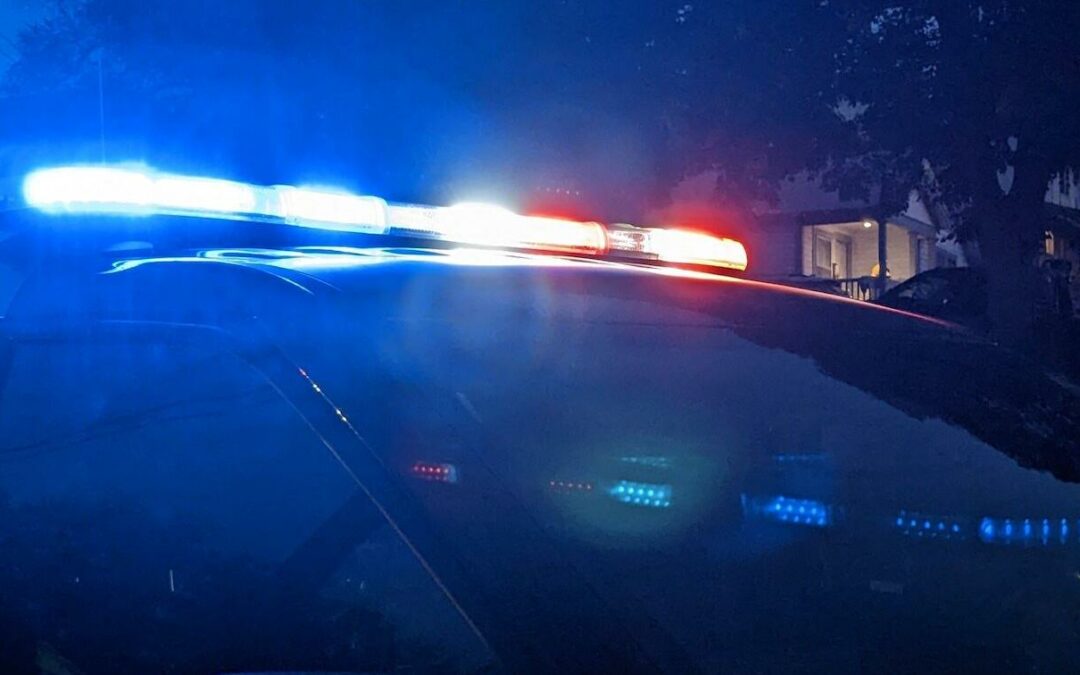 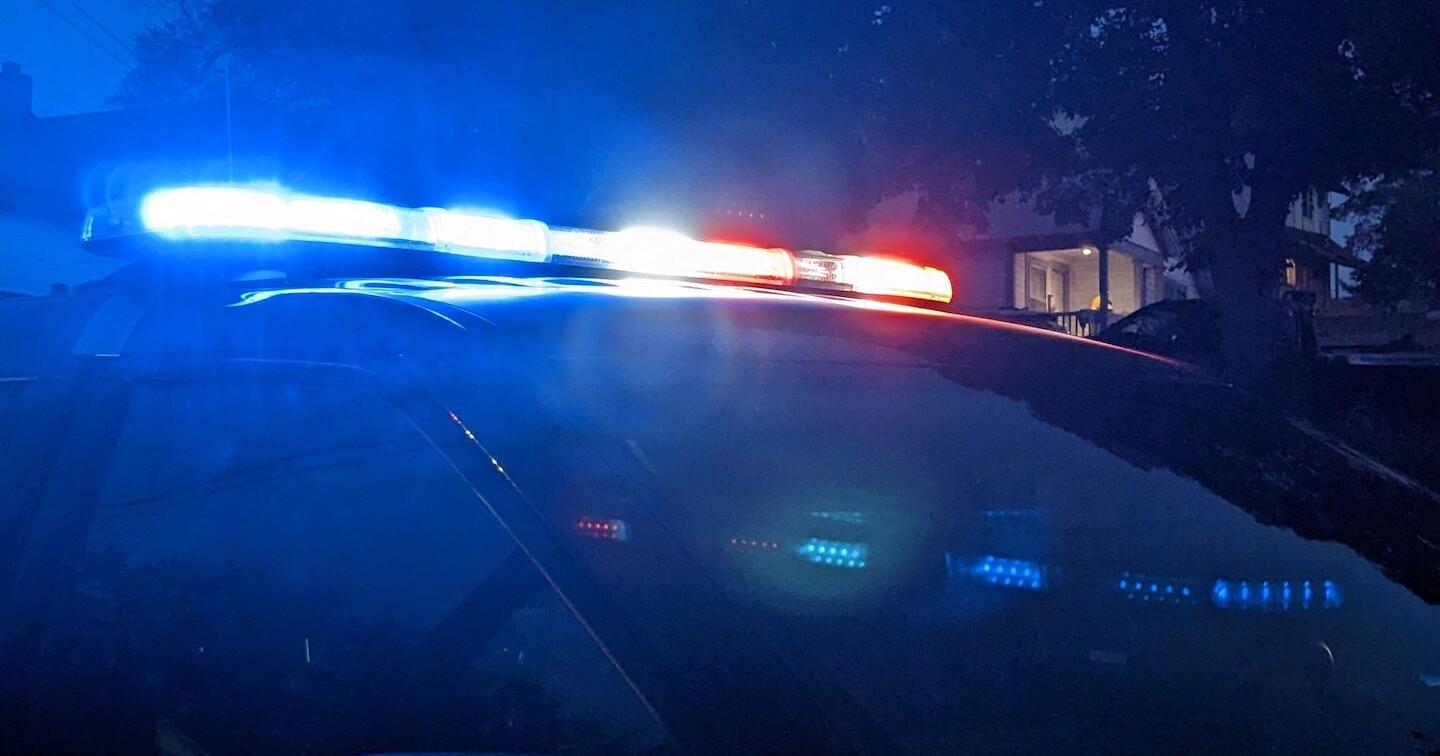 HERMISTON — Oregon State Police is investigating the death of a Portland-area man whose body was found on Highway 395 between Hermiston and Stanfield.

OSP Lt. Karl Farber in Pendleton confirmed the victim was 58-year-old Scott Leslie Robinson, who police said was a transient. His body was found Sunday, Oct. 23, at 1:40 a.m.