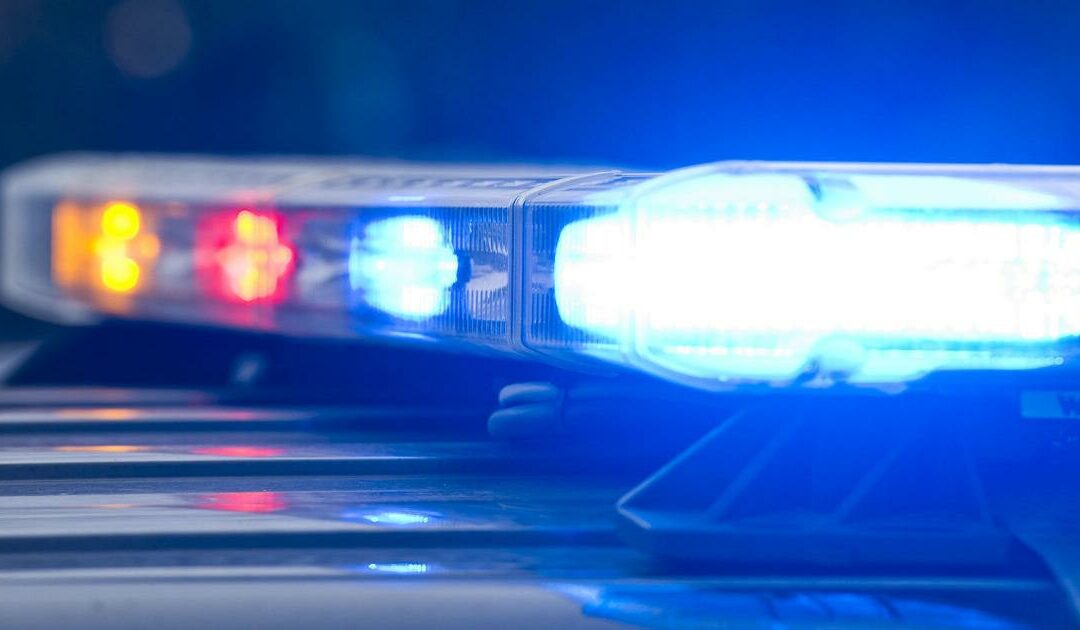 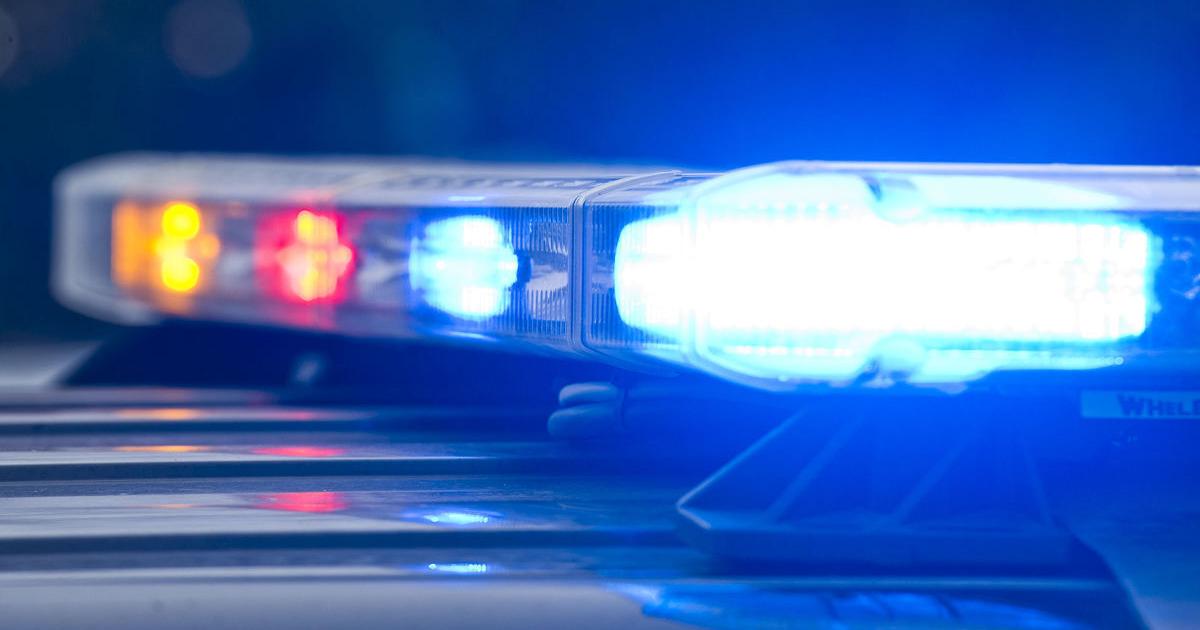 OSP Lt. Karl Farber of the Pendleton command said an Ohio woman’s husband told state police he was worried because her cellphone was pinging in the Boardman area, yet she was supposed to be on the road in Washington state.