Oregon Zoo polar bears and lasers: Teammates in the push for safer monitoring in the wild 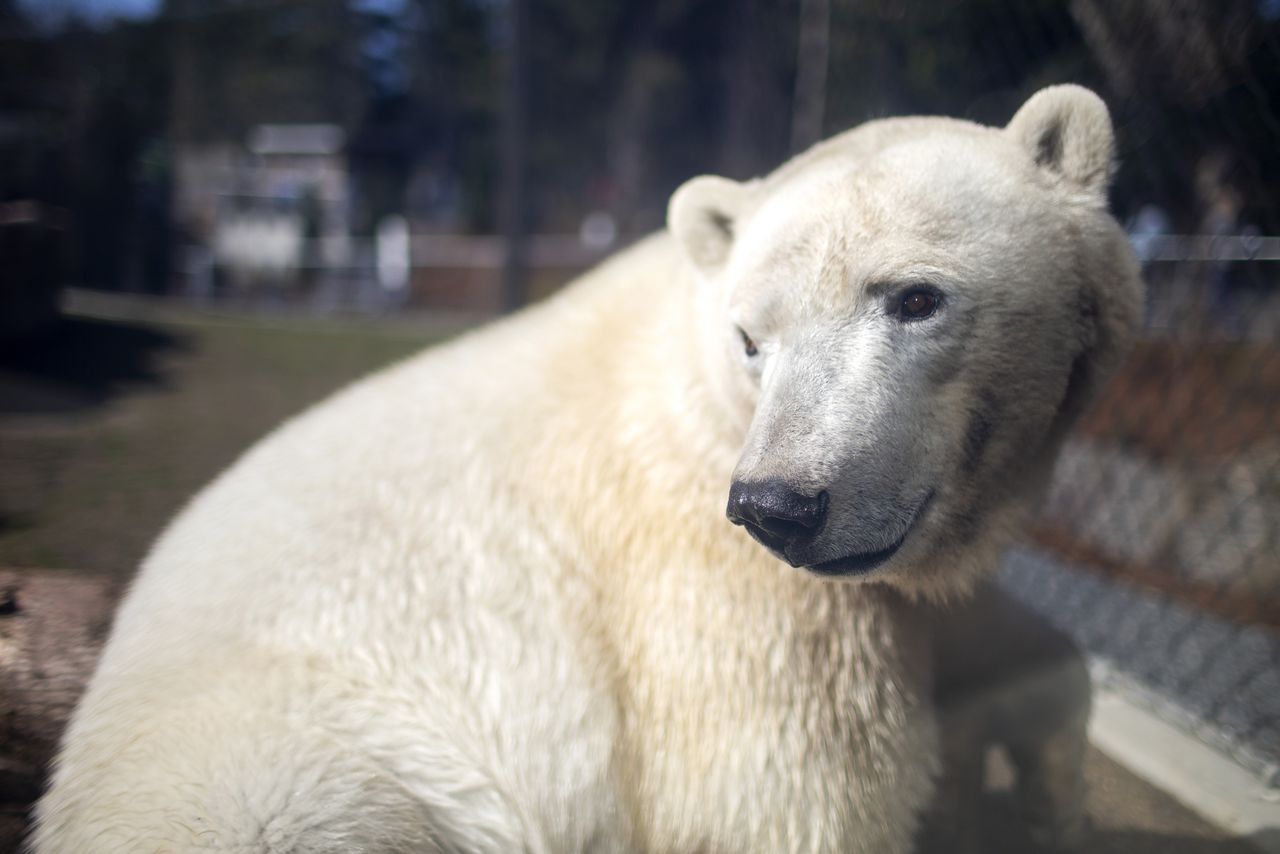 Two polar bears at the Oregon Zoo are helping biologists test new scanning equipment that could provide a non-invasive way to monitor bears in the wild.

Researchers from the U.S. Fish and Wildlife Service, U.S. Geological Survey and National Park Service tested the new state-of-the-art laser technology on Amelia Gray and Nora, according to the zoo.

While the bears were occupied with frozen treats to keep them in place, scientists trained the laser scanner on them from a roof above their enclosure.

“Nora and Amelia Gray were so fun to work with,” said Lindsey Mangipane, polar bear biologist with the U.S. Fish and Wildlife Service. “And their care staff did a great job getting them in a good position that we could conduct the scans.”

Researchers usually go out on the sea ice and capture wild polar bears in the spring to weigh them, but that has become more difficult with global warming, Mangipane said. The hope is to eliminate the need for the large metal tripod traditionally used to weigh the bears, which requires that they be captured and immobilized, according to Mangipane.

Weight is a sign of good health in bears, and being able to track the weights of polar bears could provide insights on the health implications of climate change on the species, according to Mangipane.

“A fat bear is a healthy bear,” Mangipane said. “It’s a really important metric we use as biologists to look at the general health of a population.”

Amelia and Nora have been helping researchers for several years. Nora participates in research on caloric requirements for wild polar bears, spending time in a swim chamber designed to monitor her condition and movements, according to the zoo. Before moving to Oregon, Amelia was one of a few bears testing the Burr on Fur prototype designed by 3M – a science and innovation company – to give scientists a better way to monitor wild bears, the zoo said.

This isn’t the first polar duo at the Oregon Zoo to contribute to science. In 2012, polar bears Conrad and Tasul became the first of their species to give blood without anesthetic – a breakthrough in improved animal welfare, according to Amy Cutting, interim director of animal care and conservation at Oregon Zoo.

“We still have gaps in understanding how climate change is affecting polar bears, so it’s essential that the bears in our care help scientists learn more about their species,” Cutting said. “Zoo bears are perfect candidates to help because they already participate in many health-care behaviors voluntarily.” 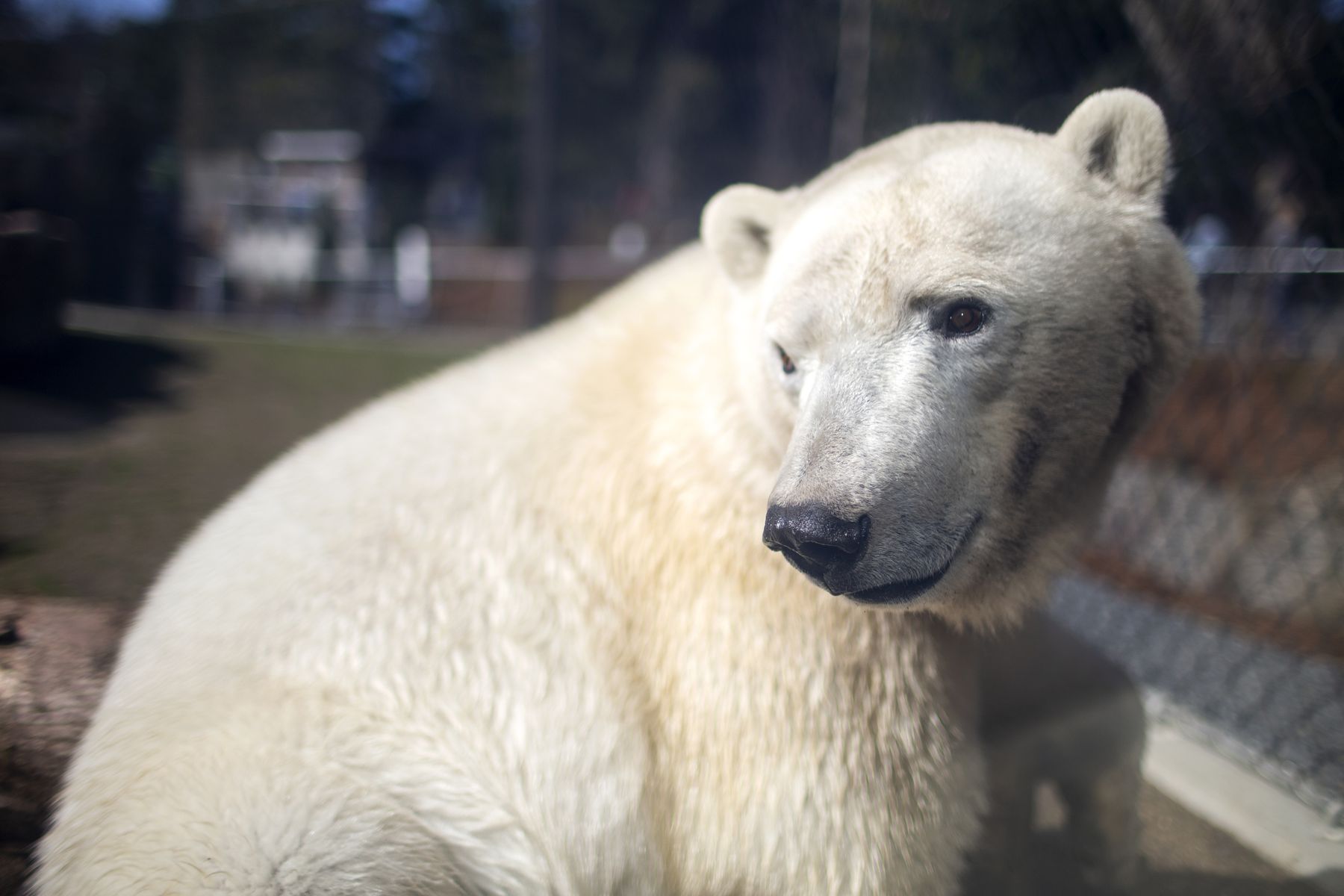