OSAA moves 6A and 4A baseball title games back an hour 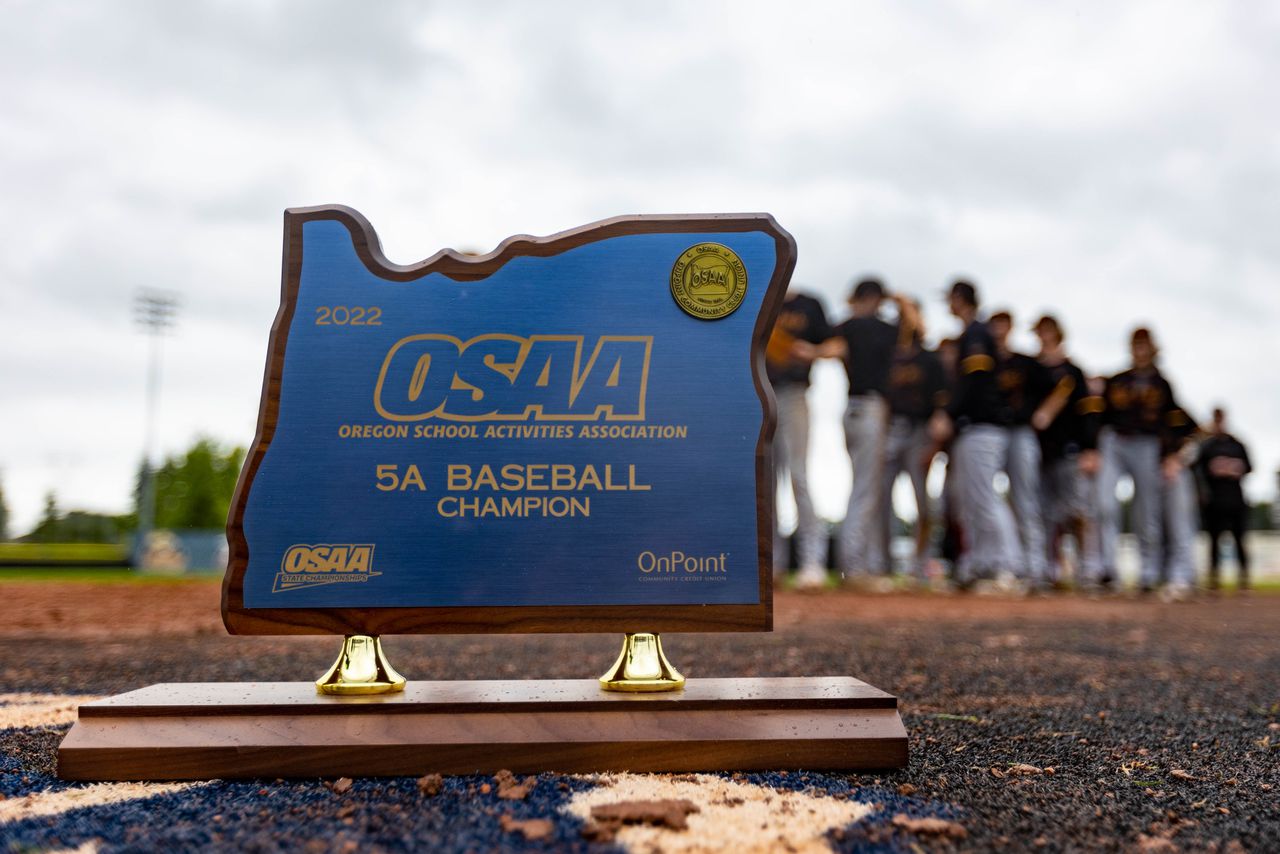 One day before they were set to be played, the Oregon School Activities Association announced that the title games for Class 6A and 4A baseball would be moved to later in the day on Tuesday.

The championship game for Class 4A baseball between La Grande and Hidden Valley will now be played at 4 p.m. The Class 6A title game will be between Canby and West Linn with a 7 p.m. start.

All the games will be played at Volcanoes Stadium in Keizer.

The change to baseball does not affect the softball title games at Jane Saunders Stadium in Eugene. The Class 4A title game will be between Marist Catholic and Cascade at 3 p.m. The Class 6A championship will be played between Tigard and Oregon City at 6 p.m. 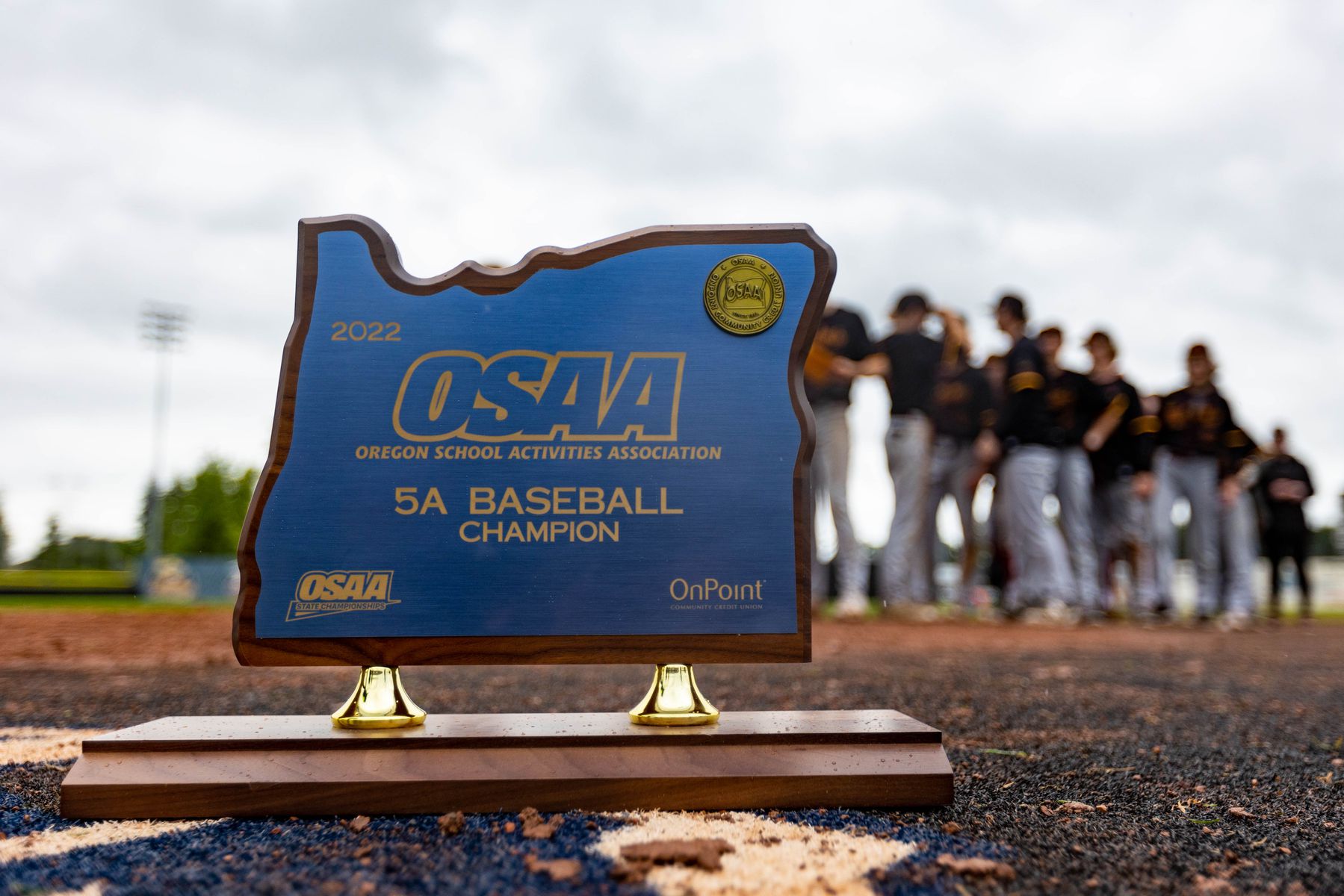