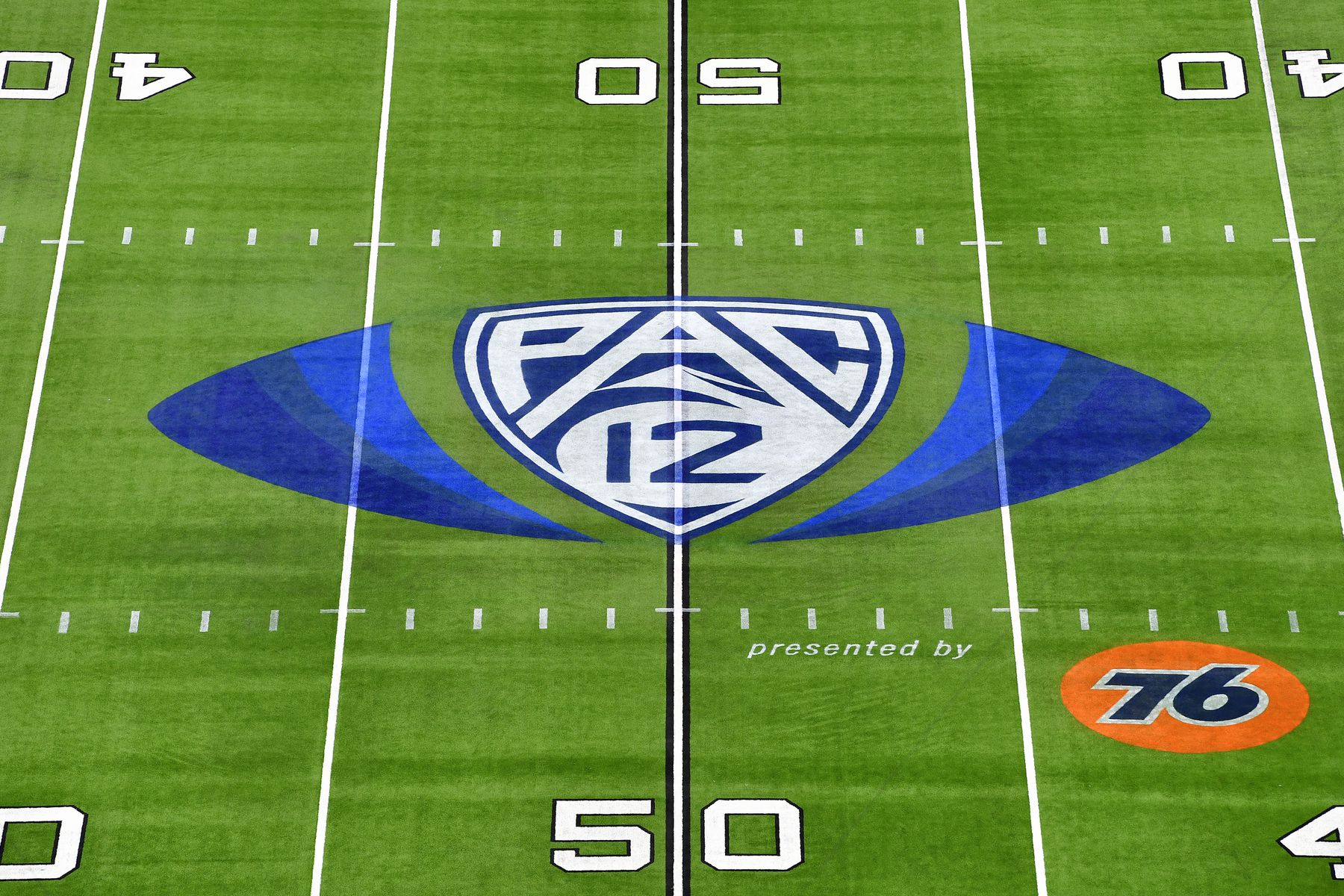 The Pac-12′s move to having its football championship game participants being the top two teams based on win percentage in league play rather than division champions and forthcoming changes to the conference’s football scheduling are adjustments for at least the short term, but will be reassessed after the College Football Playoff decides on its new format — highly likely expanded — and selection criteria beginning in 2026.