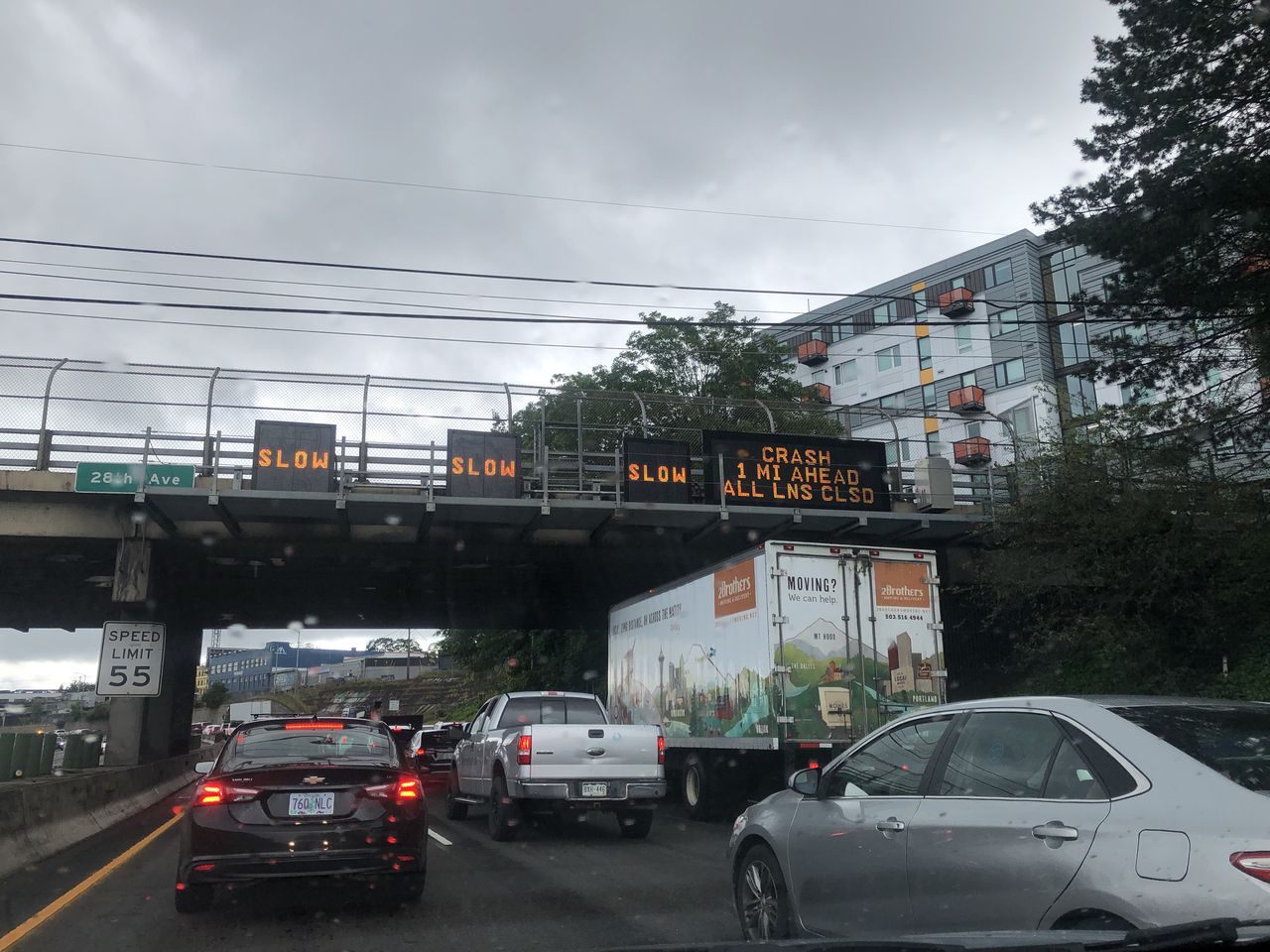 The Police Bureau’s Major Crash Team determined the person died after jumping from the overpass, police said in a news release.

Police initially reported that a pedestrian had been found dead on the freeway near Sandy Boulevard but released no details about the person or circumstances of the death. The death closed the interstate for several hours. 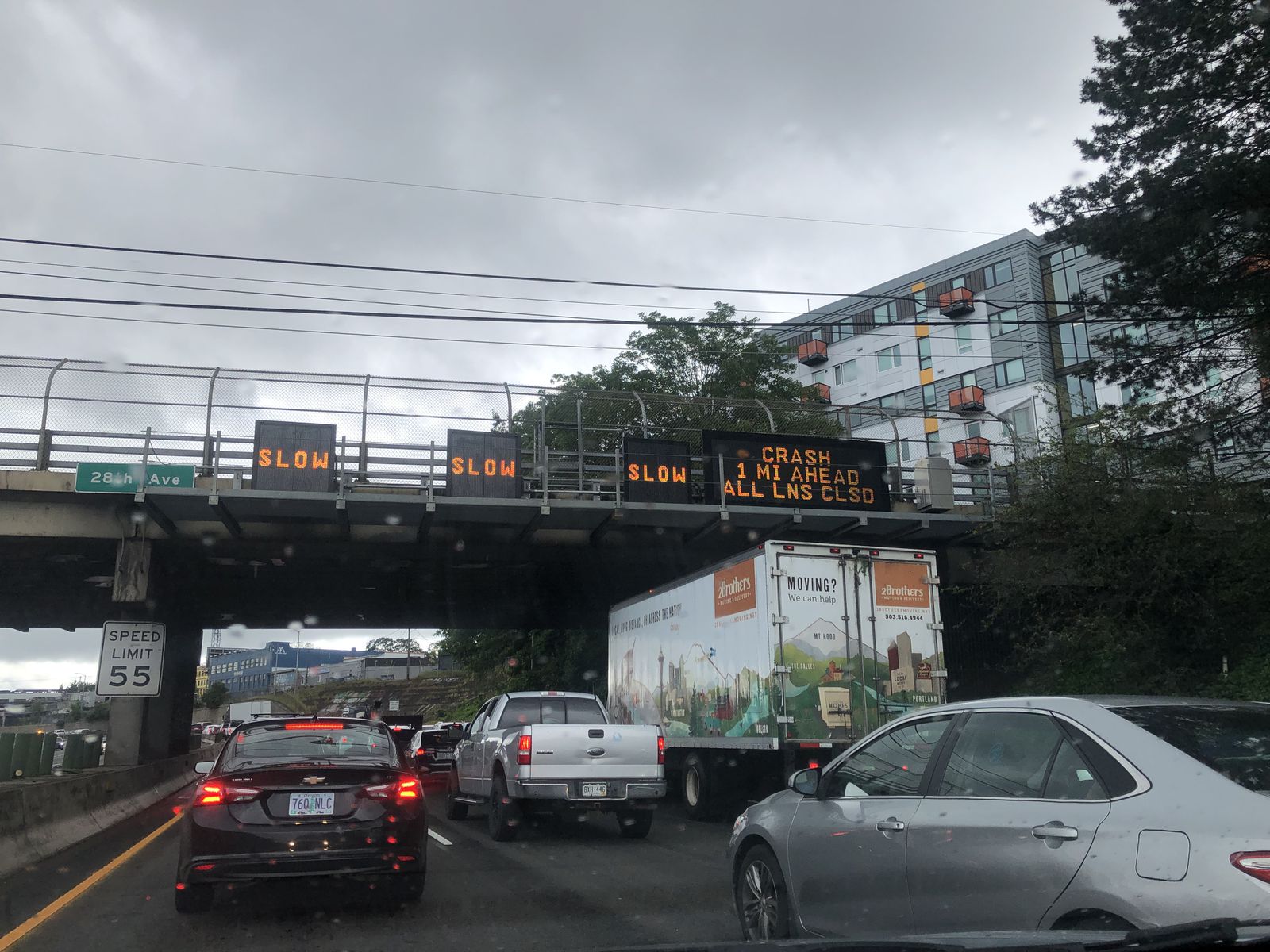