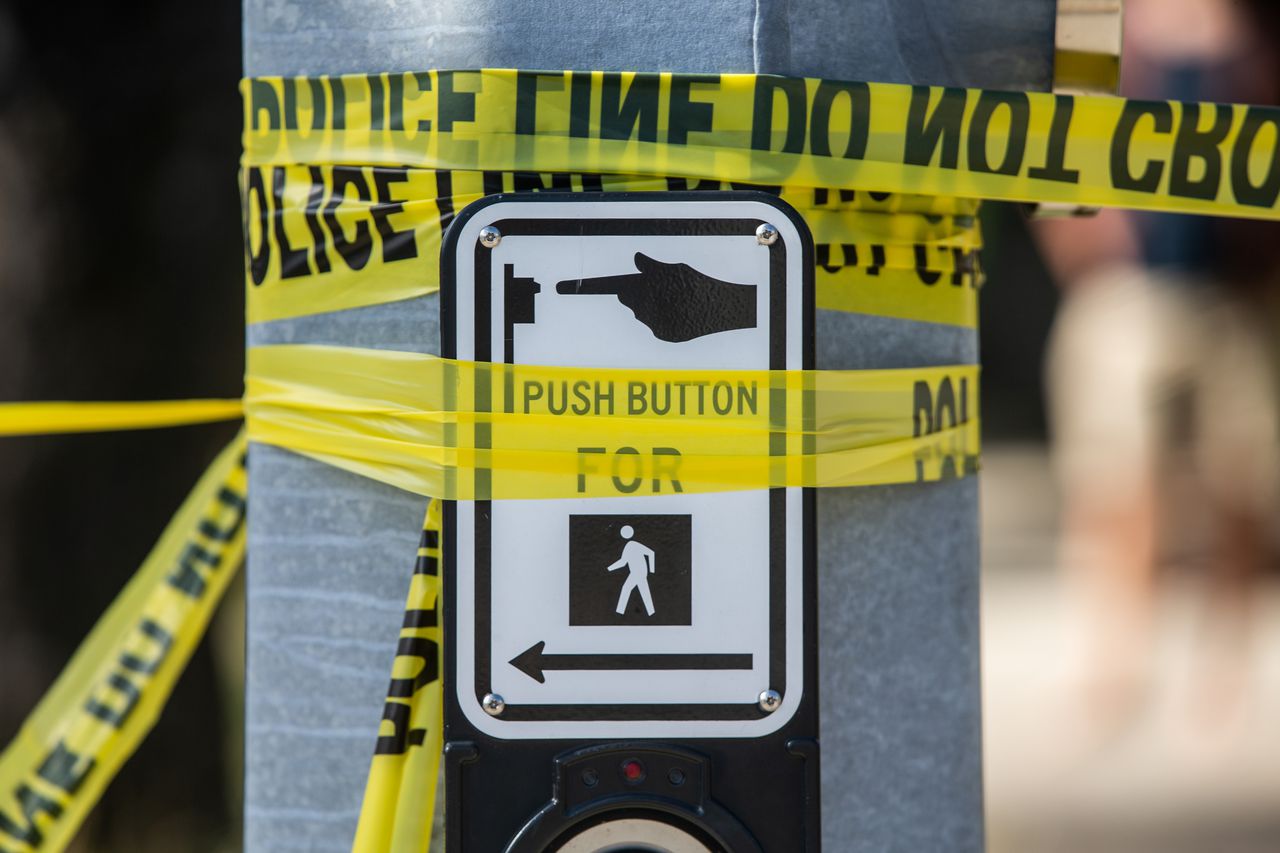 Officers responded at 1:33 p.m. to the report of a crash on Northeast 100th Avenue and Glisan Street, where they found the person dead. Witnesses reported seeing a truck pulling a flatbed trailer leave the scene driving north on 100th Avenue, police said.

They did not release the names of the suspect or pedestrian.

Northeast Glisan Street is expected to be closed between Northeast 99th and Northeast 102nd Avenue for several hours.

Late Monday, a pedestrian was killed after being struck on Southeast 82nd Avenue near Center Street. Police said they arrested Frederick Deatric Moore, 40, of Portland on allegations of second-degree murder and hit-and-run in the crash.

Tuesday’s crash marks at least 15 pedestrians who have died on Portland streets this year. Police ask anyone with information about the crash to contact crimetips@portlandoregon.gov. 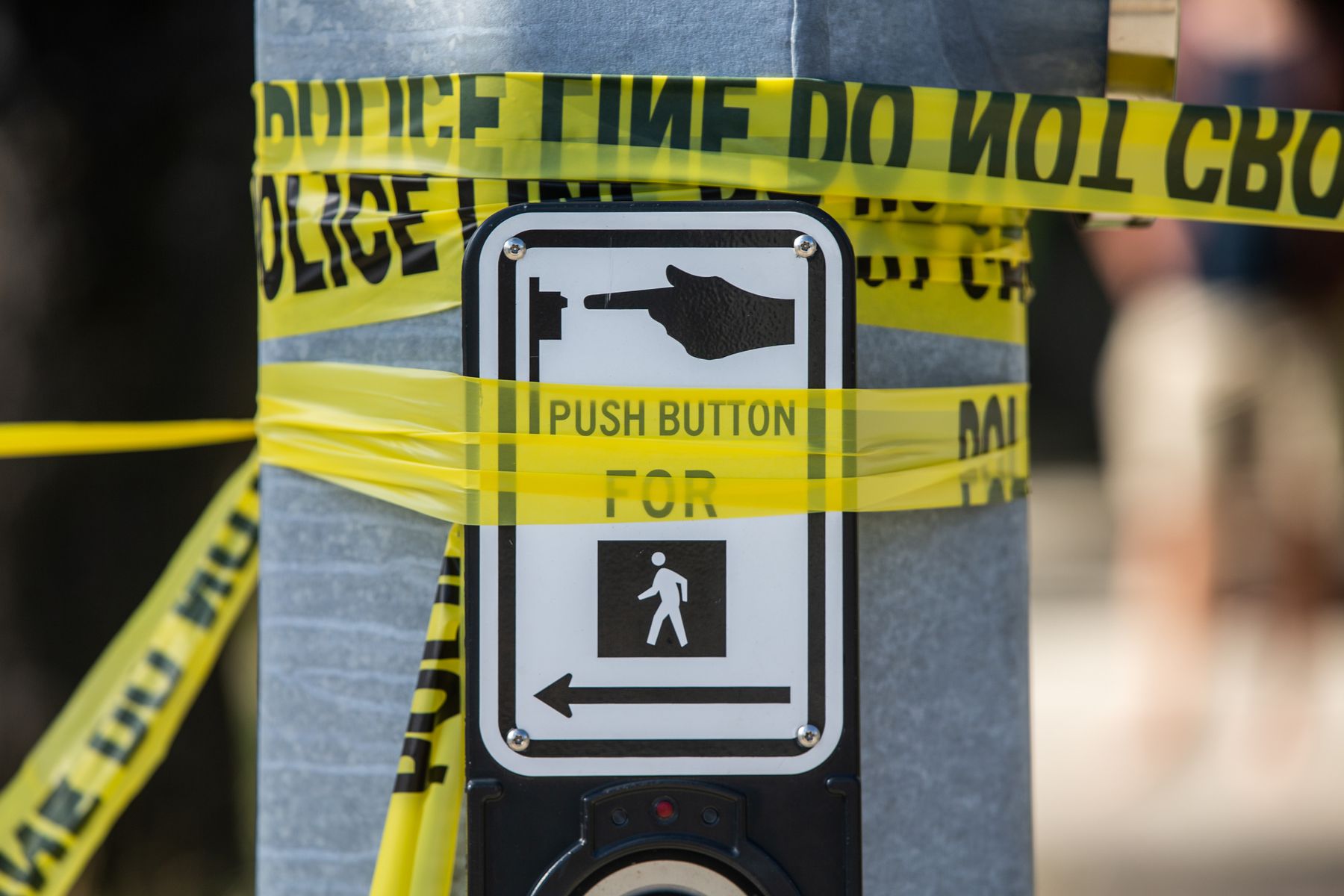