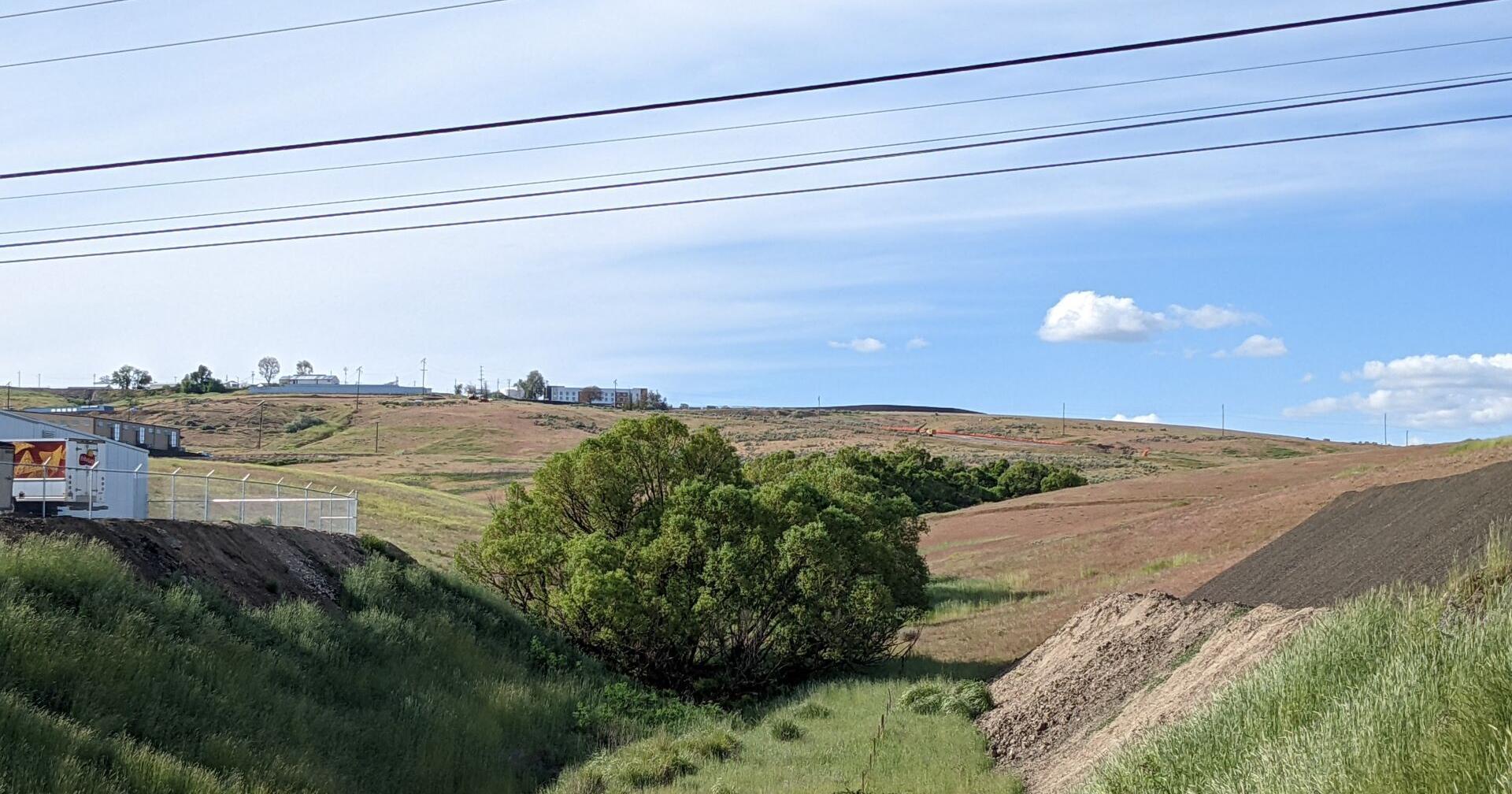 PENDLETON — Residents of Pendleton and surrounding areas may feel a shake on Wednesday, June 1, and the week of June 6.

The city in a press release announced the test blast on Thursday, May 26, was successful with shaking in the vicinity of the site of the blast.

The next blast is June 1 between noon and 2 p.m. Aggregate Resource Drilling is performing its second test blast at the site of the new water reservoir and booster pump station near the Eastern Oregon Regional Airport.

“Similar results are expected with minimal ground shaking outside the local vicinity of the second test blast,” according to the city.

These two test blasts are to assist with preparation of the full-scale blasts for the week of June 6. Shot times will be between noon and 4 pm on June 6, 7, 8 and June 9 if necessary.

“These blasts will be at a larger scale than the test blasts,” the city reported. “Ground vibration is likely to be felt at the west end of Pendleton and may be felt in the greater community.”

Preparing the site for excavation to construct the new reservoir and new booster pump station could require up to four blasts, one each day, to break up the basalt rock. Aggregate Resource Drilling expects to complete their work with only two to three days of blasting.

Blasting will complete one of the first stages of construction, part of a $10.5 million project to improve water pressure and storage to the west side of Pendleton. According to the city, the blasting, followed by rock excavation, will make way for a new 2 million gallon welded steel reservoir and new booster pump station, allowing for industrial growth opportunities underway at the airport industrial parks.

The project is part of the city’s Water System Master Plan adopted in 2015. When complete, the project will replace 1940s vintage storage reservoirs and booster pump stations, provide better water pressure for the west end of Pendleton, and allow for additional development at the Eastern Oregon Regional Airport.