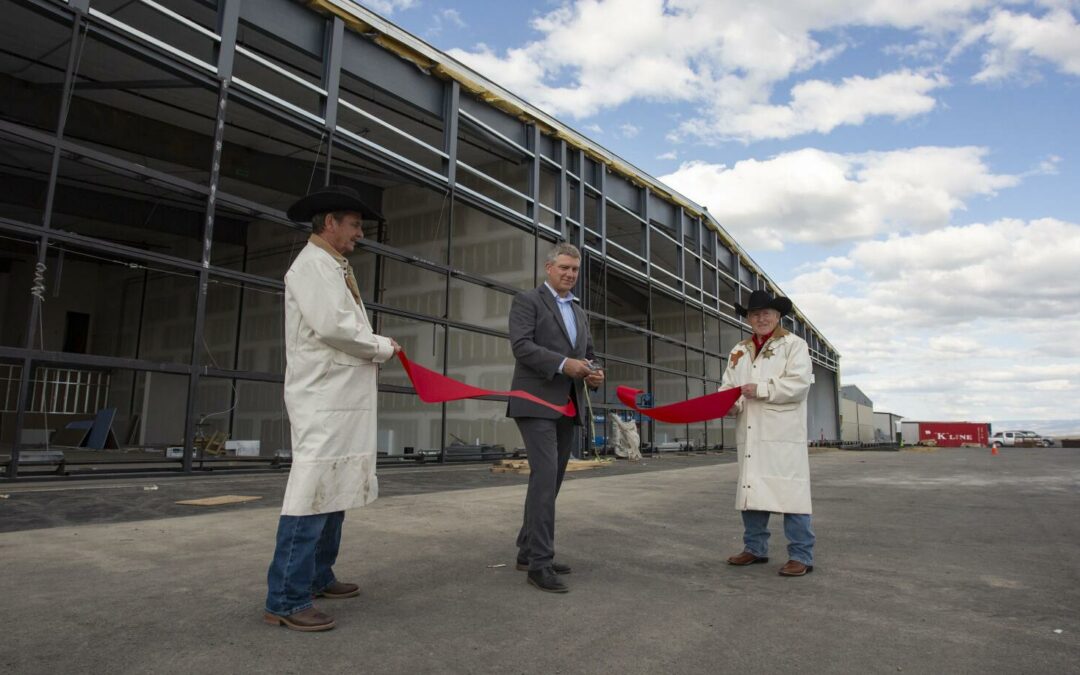 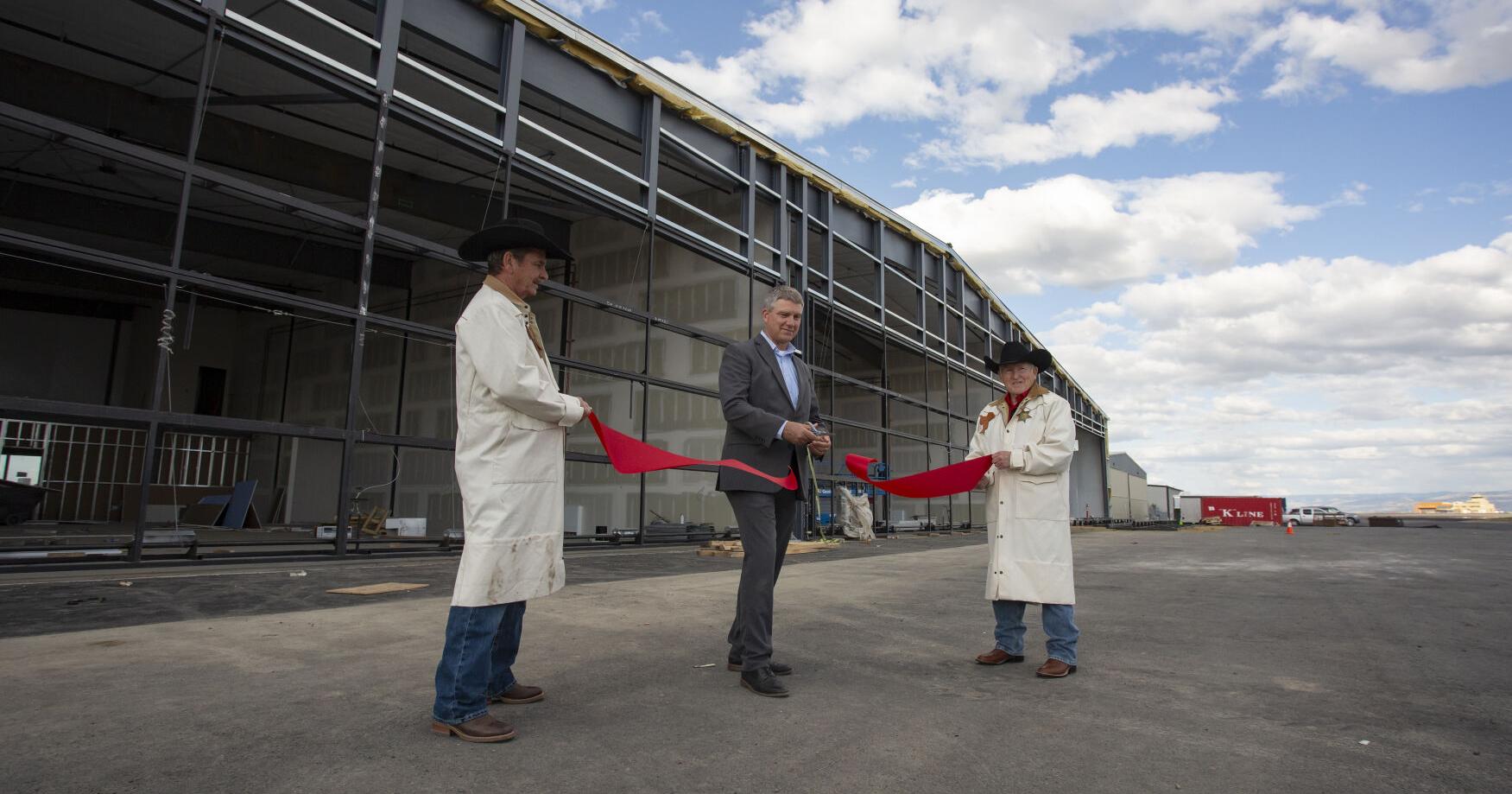 He died Friday, July 8, shortly after 1 p.m., at Kadlec Regional Medical Center, Richland, Washington, according to his son, Jeff.

“Dad had no health issues, except for his heart,” Jeff Bradbury said. “At his checkup, they said everything was like in a young man, but the little arteries in his heart. It was unexpected.”

Bradbury is survived by his son Jeff, wife Donna, grandsons Preston, of Black Diamond, Washington, and Jerry and half brother Jay in California.

The family is making funeral arrangements through Pendleton Pioneer Chapel, Folsom-Bishop, Pendleton, but the time and place of a memorial service are yet to be decided.

Bradbury had just completed follow-up work on the Veterans of Foreign Wars’ annual Fourth of July parade. Among his other civic association activities were membership in the Eagles Lodge and Main Street Cowboys, at whose Round-Up Cowboy Breakfast he was a regular. 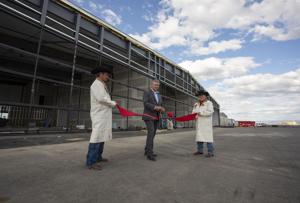