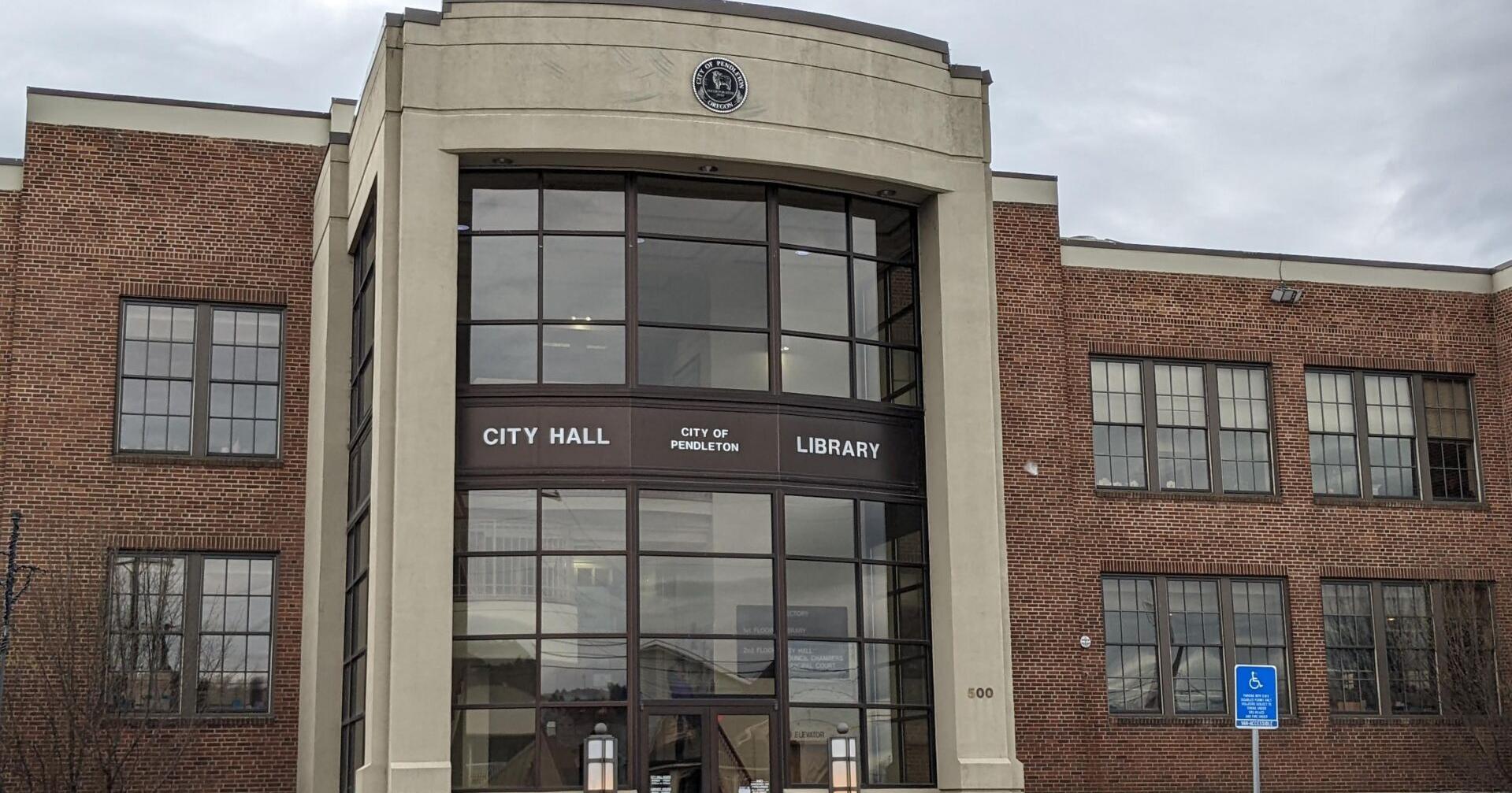 PENDLETON — The Pendleton Development Commission approved its 2022-23 budget at its meeting Tuesday, June 21, as well as bids for street reconstruction projects. Then the Pendleton City Council adopted changes to the city’s street tree ordinance.

The PDC adopted a budget of almost $5.47 million, including reserves, then approved two bids for street work.

One was for partial widening and reconstruction of Southeast Byers Avenue from Seventh Street to Main Street. The other was for work on Southeast Fourth Street from Byers to Court avenues. Humbert Asphalt Inc. of Milton-Freewater, was low bidder for both projects, at just shy of $1.59 million.

Discussion of the city’s taxi contract for transportation services, plus its Dial-a-Ride and Bus Route Contract, were on the council agenda, too. Elite Taxi Inc. and city finance director Linda Carter have negotiated a dial-a-ride rate increase. The city planned to cover the rate increase instead of passing it on to riders.