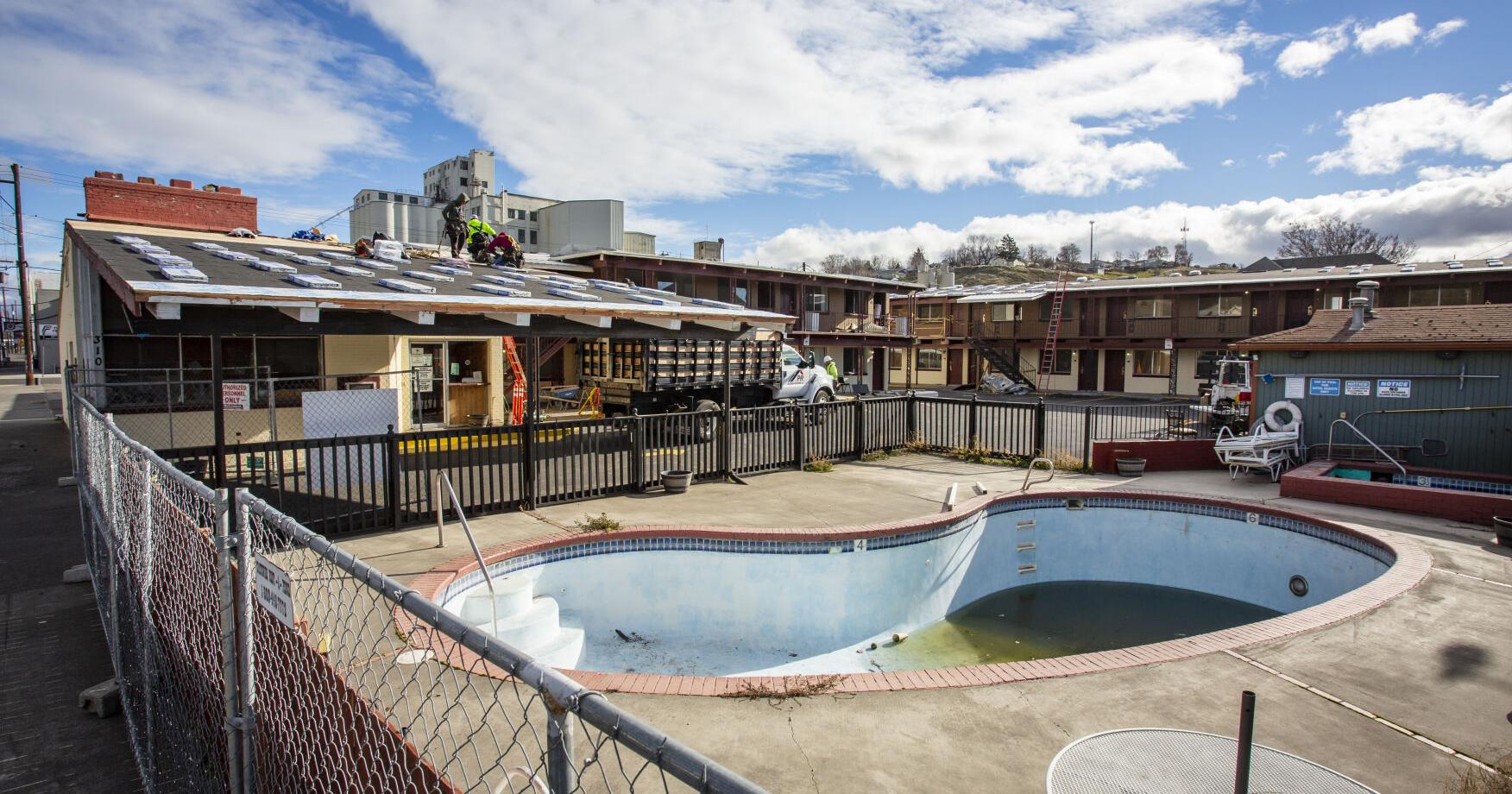 PENDLETON — Pendleton Development Commission could cut the size of grants it gives for projects in the city’s urban renewal district.

The commission’s advisory committee at its June 2 meeting discussed the availability of urban renewal funds for this year and reductions in grant percentages. The PDC plans to address the issue and grant award changes at a special workshop Tuesday, June 14.

“Now the PDC is looking to reduce the percentage grant amount as a way to extend the number of projects we could get done,” he further explained. “It is thought that perhaps now that there is more interest, 40% might be too generous.”

PDC advisory committee members discussed returning to awarding more grants for a smaller percentage of total project cost. Charles Denight, the commission’s associate director, said some owners would be happy with a grant of 20% the value of their project or even less.

“Others need or want more,” he said. “In the past, some members of the PDC have been reluctant to use this approach, because they believe every applicant should have the same opportunity for funding.”

The PDC is a governmental entity separate from the city, although city councilors serve as its commissioners. It manages the urban renewal district and receives feedback from the citizen committee of volunteers, which meets monthly.

The PDC is using a large portion of its budget for street reconstruction. The advisory committee at its June 2 meeting reviewed the funding available, the grant commitments made and formulated recommendations for the best path forward for the PDC through 2022 and into 2023.

The PDC at the workshop also plans to discuss altering grant award amounts. Roy Jones serves on the PDC advisory committee. He said granting variable amounts could lead to the appearance of favoritism.

The PDC in May provided a $500,000 grant to the $2.2 million project to convert the crime-ridden Marigold Hotel, which the city shut down, into the extended-stay Pendleton Hotel

Corbett said the PDC reached its then $10 million limit and had to ask Banner Bank for additional credit to fund this nearly 40% grant. The city council welcomed the project.

“In a nutshell, the whole thing would not have happened without the PDC grant,” recipient developer Sidney True of Clackamas said. “The grant gave us the confidence to close the deal to buy the property.”

The new owner is staying at the former Marigold in downtown to supervise early stages of the renovation project.

True said he was initially leery of undertaking such a risk in an economic climate that has gotten even scarier since approval in May. Rampant inflation has increased his costs for materials and labor. The hospitality industry is especially vulnerable, with $5 to $6 gas, he noted.

“The previous owners had pieced the place together with duct tape and zip ties,” True said. “It would have been an unequivocal no. The prospect of a grant was the primary reason we went ahead with the project.”

The grant, he said, was “the sine qua non” — an essential component of the project.

Beyond the monetary support, True said, the city council and staff’s belief in the project was important. True cited help he received from Denight and Steve Chrisman, Pendleton economic development director, as key to the success of his application.

“I want to put up a plaque thanking the city council and taxpayers,” True concluded. “We could have gone anywhere nationally to invest capital and take an entrepreneurial risk. The PDC made it possible here. I love Pendleton.”

‘They don’t just hand you a check’

“We could not have done any part of our businesses without PDC grants,” she said. “We could not even have opened in Pendleton. It’s as simple as that.”

The Pendleton City Council selected Hart and Bennet to buy the former headquarters of the city fire department and give it a new life as a multi-faceted business. Bennett said some residents still may not know how PDC grants work.

“They don’t just hand you a check,” she said. “You have to pay money out first. They investigate to make sure you’ve spent what you claim and met all their stringent requirements. They go over expenses with a fine tooth comb before reimbursing recipients.”

Bennett also pointed out the benefits to the city and its residents of PDC grants.

“The old fire station was city property, so it produced no tax receipts,” she noted. “We pay taxes and employ people. The city will recoup its investment in a few years. Grants benefit the people who live here.”

Bennett stressed awards have to be justified.

“The commission is extremely careful to ensure that applicants meet strict conditions,” she concluded.

Some other urban renewal district businesses benefitting from PDC support include the Bowman, Brown and St. George Plaza buildings, Electric Sundown and MotoLodge, the Knights Inn at 310 S.E. Dorion Ave., which is on the verge of reopening after a $1.3 million overhaul that included a $500,000 PDC grant. 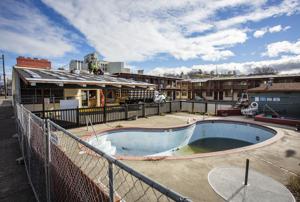