Pendleton Flour Mills history might have started with a card game 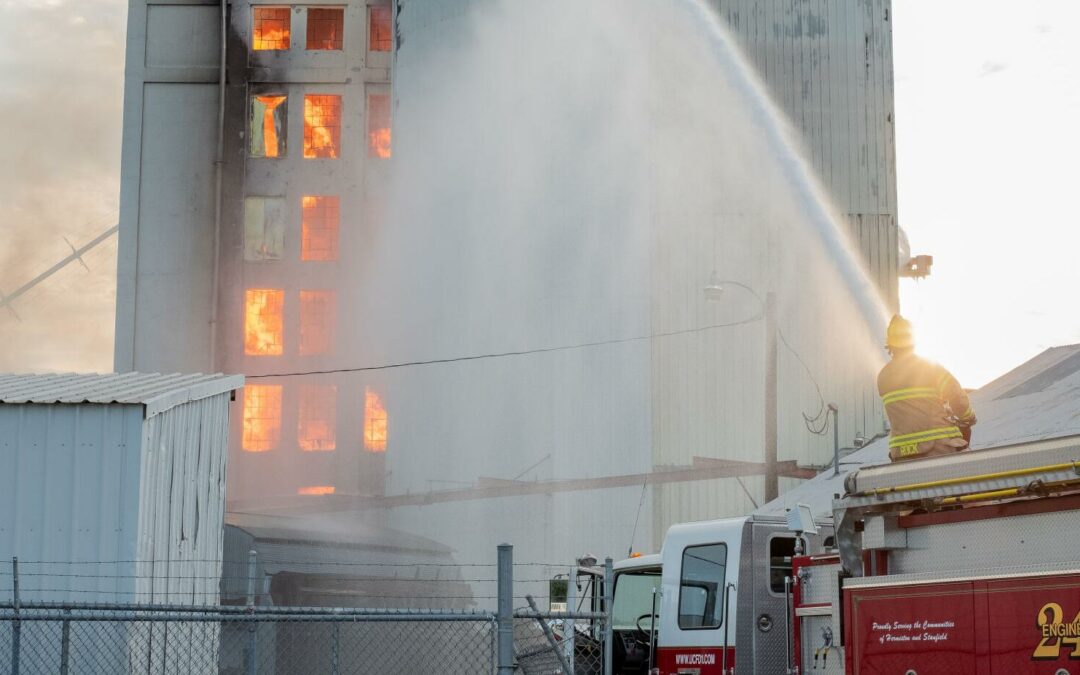 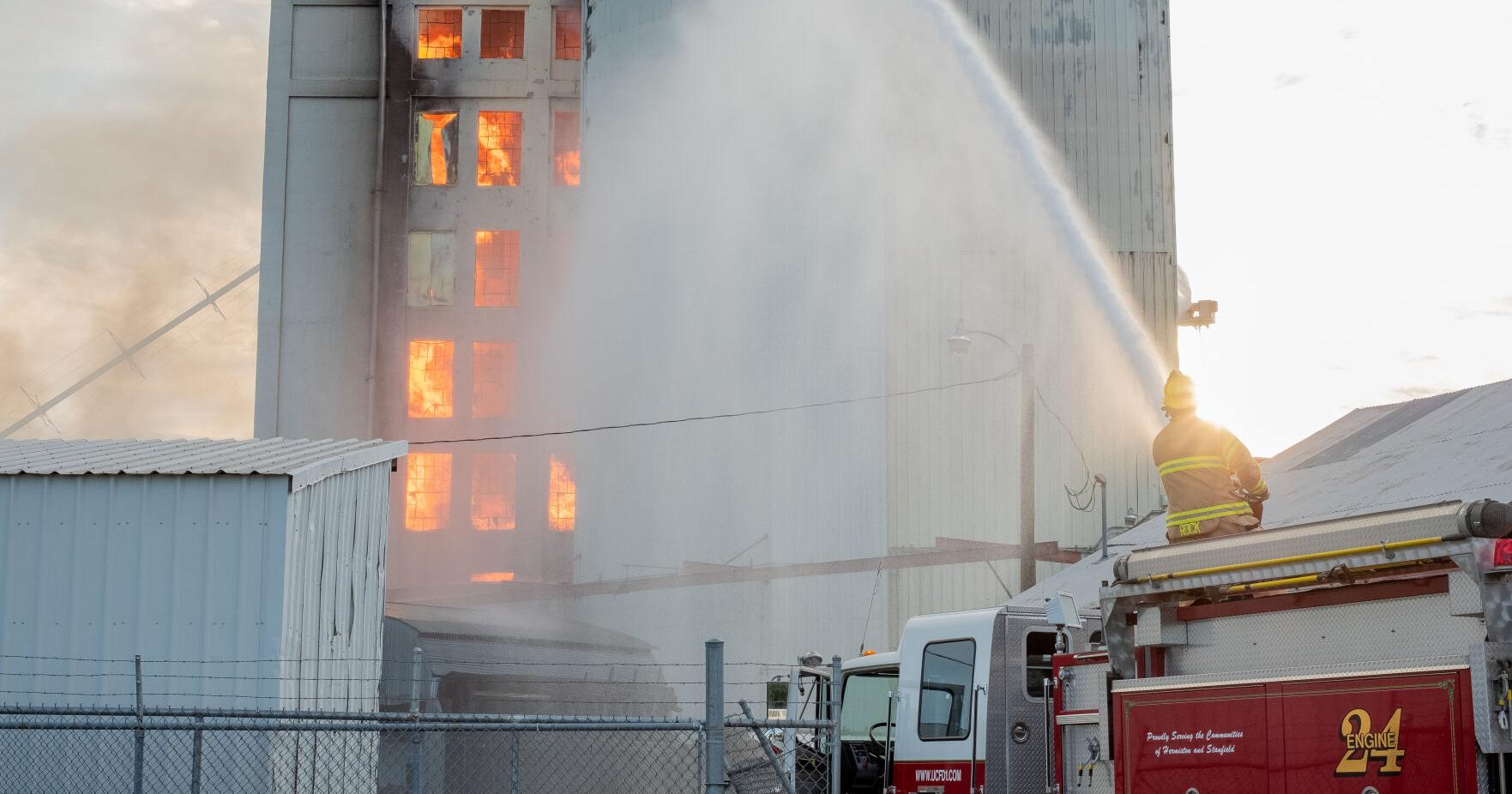 PENDLETON — Tony Flagg was vice president for grain operations and chief executive officer of Pendleton Flour Mills for 20 years. After serving as CEO of international exporter United Grain Corporation, now headquartered in Vancouver, Washington, he retired to Florida. Flagg moved back to Pendleton on the Fourth of July this year.

A former employee of prominent 20th century resident Henry Collins once told Flagg that Pendleton Flour Mills began with a card game in the Club Cigar Saloon, on the east side of the 100 block of South Main Street. 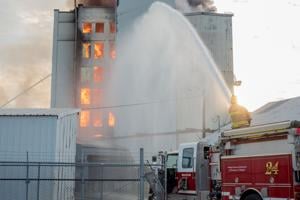