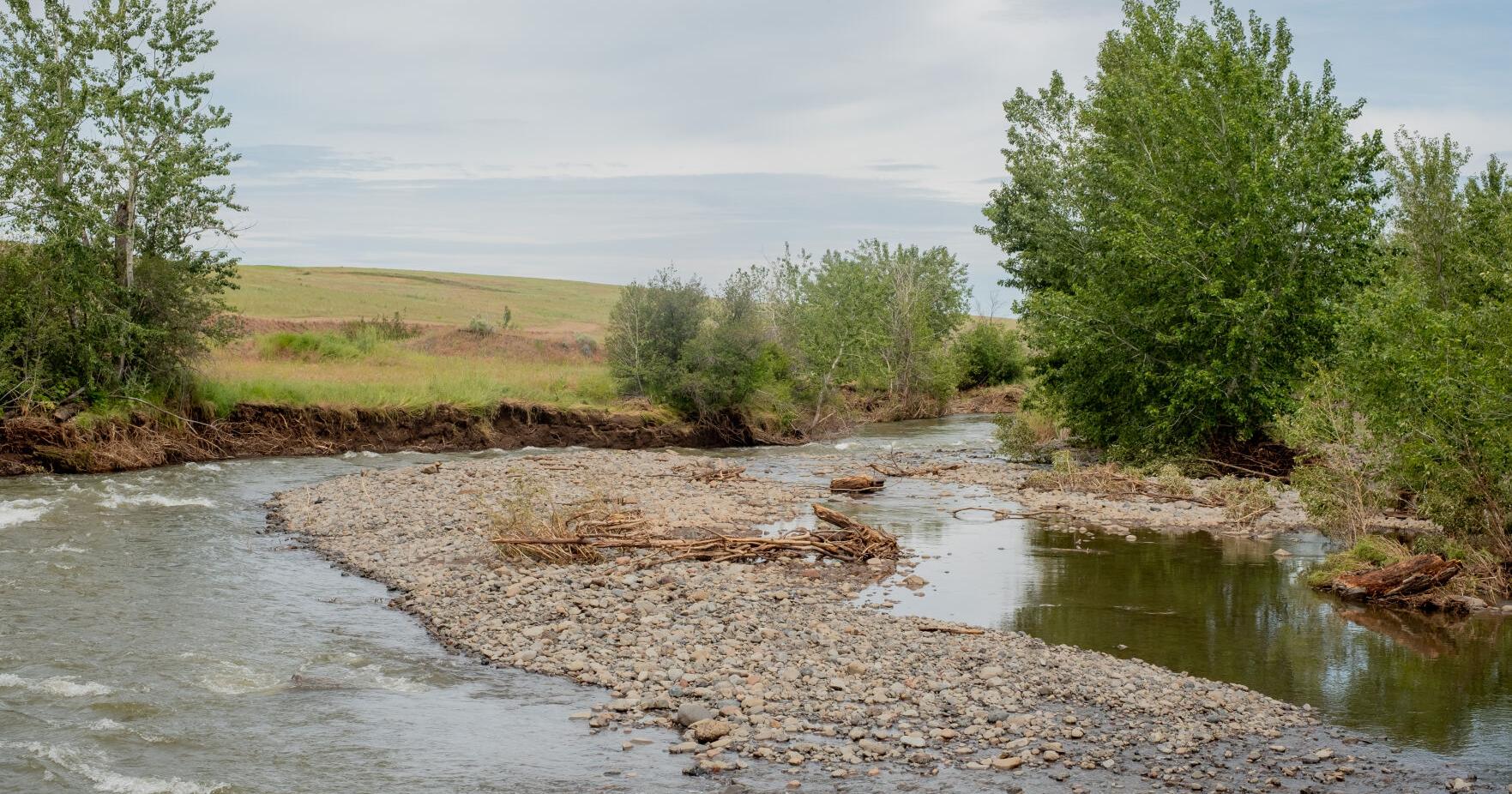 PENDLETON — McKay Creek flooding in 2019 led to calls for a major study of the basin’s entire length. Pendleton City Council at its meeting Tuesday, June 7, selected someone to handle the job.

The council selected Environmental Science Associates of San Francisco to examine how the entire McKay Creek Basin system functions and identify steps that might mitigate seasonal flooding while making sure McKay Dam keeps enough water for irrigators and to provide water for endangered fish species.

The grant is from the Federal Emergency Management Agency. If needed, he said, the remaining $100,000 will come from Umatilla County, the city and the Lower McKay Creek Water Control District.

An ESA consultant team has the task of documenting conditions of the entire basin and how it has functioned, identifying weaknesses and risks of future flooding. It must meet with stakeholders and appropriate agencies to assemble a list of ideas that might reduce flooding and improve safety for property owners.

Mark Mulvihill sits on the Lower McKay Creek Water Control District and has been calling for this kind of big look at McKay Creek since it flooded in the spring of 2019.

“We need more than anything a modern, 21st century study of the drainage,” he said. “We’ve had three high water events in four years.”

The reservoir’s capacity has diminished since 1927 due to sedimentation, Mulvihill explained. Creek banks downstream from the dam have eroded, and gravel has accumulated in its bed. Obtaining a permit to remove gravel is difficult, he stated.

“Since the creek’s designation as critical fish habitat, we can’t routinely go in and do maintenance,” he said. “If the city had not gotten permission to remove gravel after the 2019 flood, the flooding last week would have been catastrophic.”

The Bureau of Reclamation operates McKay Dam, and Mulvihill said the federal agency does a good job of managing water flow, but it is restricted by the metrics of a very complex situation. It’s hard to please all stakeholders.

“It’s emotional for all concerned,” he said. “For the irrigators, it’s their livelihood. Their districts built the dam. For the tribes, First Foods are an essential component of their culture. For homeowners, the threat of flooding is stressful. We all need a data-driven study to soothe our emotions.”

Mulvihill noted weather patterns are changing. The decreased capacity of the reservoir means the amounts allocated to irrigation and fish habitat might not be met in a dry year. In a wet spring such as this year, irrigators hate to see a precious resource spilling out to lower the risk of disastrous flooding.

“It’s a huge basin, from Meacham down to the creek’s confluence with the Umatilla River,” he concluded. “The study might take two years, but we have to have up to date data to make wise allocation decisions.”

The city advertised and issued a request for qualification and proposals for engineering services on March 3. ESA and Anderson Perry & Associates Inc. submitted bids on April 22. A selection team with representatives from Pendleton public works and community development departments and Umatilla County recommended Environmental Science Associates. The firm has offices in Bend and Portland.

After analyzing opportunities to reduce flooding, the team is to submit a final report. This basin analysis will capture the information collected and make recommendations, listing the highest opportunity to improve public safety.

The council expects consultants to present findings and provide a final report describing conditions and analysis to the city and other government agencies. ESA and the local stakeholders’ advisory group also could present findings and recommendations to city councils and county boards of commissioners as the project progresses.

The consultants must develop a strategic operations plan the city, county and Bureau of Reclamation would implement. 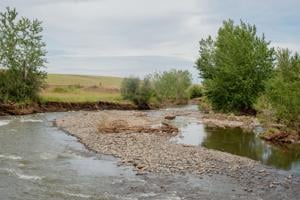