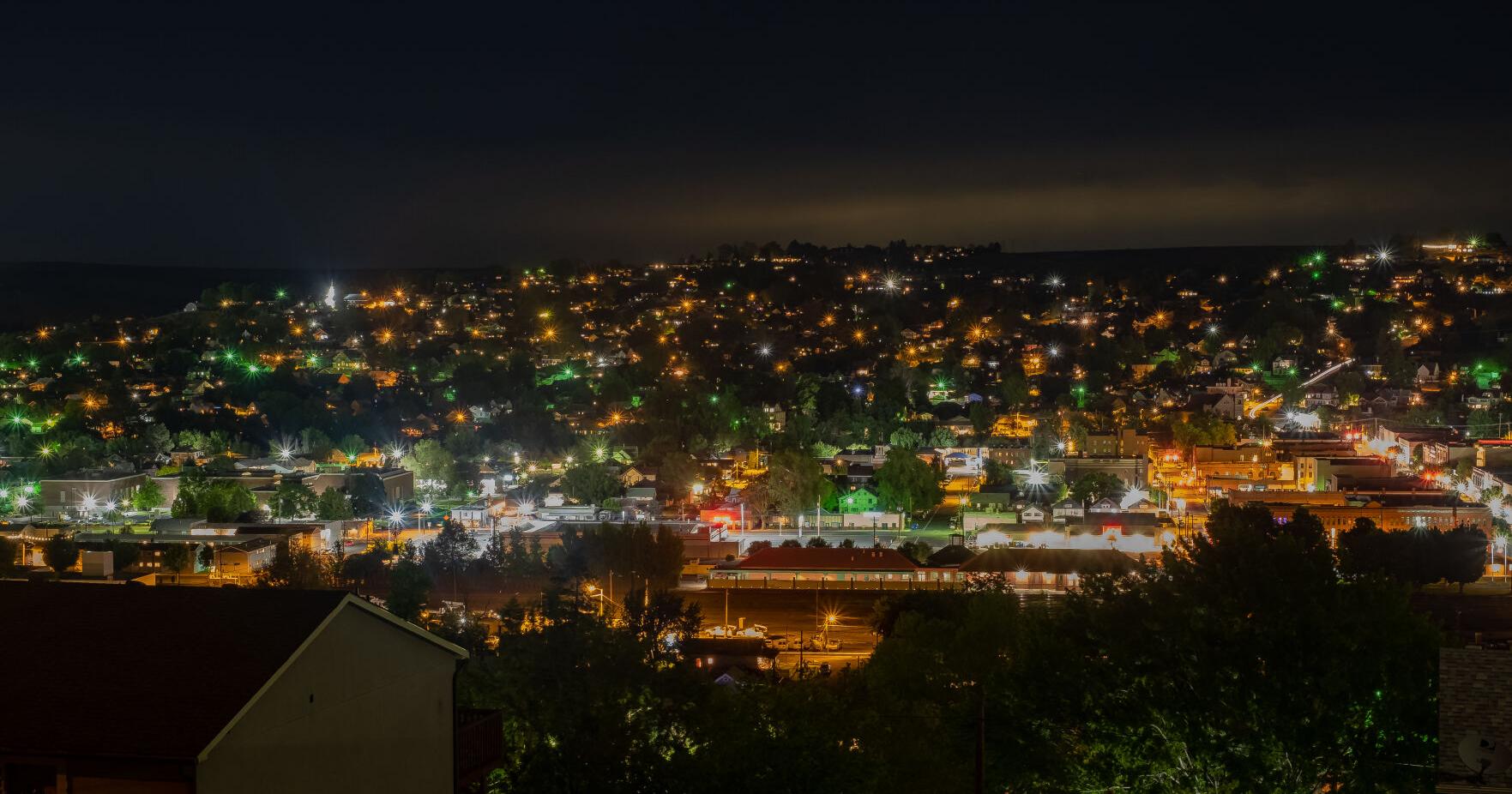 The city announced the plan Monday, June 6, in a press release.

According to the city, the new LED light fixtures will reduce the city’s energy costs, reduce maintenance and reduce carbon emissions by 310 tons per year. The new lights use up to 50% less energy and have a longer lifespan than the traditional lights the city is using.

The project is part of the city council’s strategic goal No. 1 to seek out more sustainable infrastructure funding for buildings, roads and utilities.

“The new LED lights will have a slightly different color,” the city reported, “appearing more white than yellow, and direct light differently, enhancing visibility for drivers.”

And the project is budget-neutral for the city.

Energy Trust of Oregon has provided an incentive of about $70,000 for the project cost in the first year. “The projected energy and maintenance savings will fully fund the project,” according to the city, “resulting in no cost to taxpayers” and no up-front capital.

The project will replace light fixtures on existing poles. The city is not installing new streetlights or relocating poles.

Ameresco, the city’s energy services contractor, is coordinating the work, and its subcontractor, DJ’s Electrical, is installing the fixtures. Multiple crews are estimated to complete 30 – 40 fixture conversions per day, taking 20 to 30 minutes per light.

“Work will be performed in a moving operation that may require temporary traffic lane restrictions, and the sidewalk, bike lane or curbside parking spaces located adjacent to the work site will be temporarily restricted while crews are actively working on a specific fixture,” the city reported.

In some cases the work may lead to lane closures. Crews do not typically need to turn off the power to perform the work.

Most work will happen between 7 a.m. and 7 p.m., targeting late evening hours for arterial and collector streets.

Installation of LED fixtures can reduce streetlight energy consumption by more than 50%. The city also reported it estimates replacing the lights will achieve a total energy savings of nearly 500,000 kilowatt-hours annually and reduce carbon emissions by 310 tons per year.

The project also reduces the city’s maintenance costs because LED fixtures do not have disposable components requiring regular replacement like the existing high pressure sodium bulbs.

According to the press release, the city and Ameresco worked with Pacific Power & Light to develop a new city standard for full-cutoff, 3,000 Kelvin correlated (warm-white) color temperature — or CCT — LED fixtures as part of this project. A light’s CCT (rated from 1,000 to 10,000 Kelvin) helps to classify the look of the light produced.

The new LED lights may appear brighter and more white or blue in color compared to the yellow, high pressure sodium lights; however, they produce less than half the lumens.

The LEDs enhance peripheral vision for drivers, the city reported, enable people to distinguish color more accurately and improve detection of obstacles in the road. Also, the LED lights are more downcast than the existing lights, so light is directed below the light where it is needed with less illumination above the light. 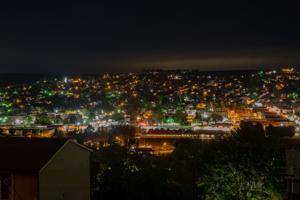