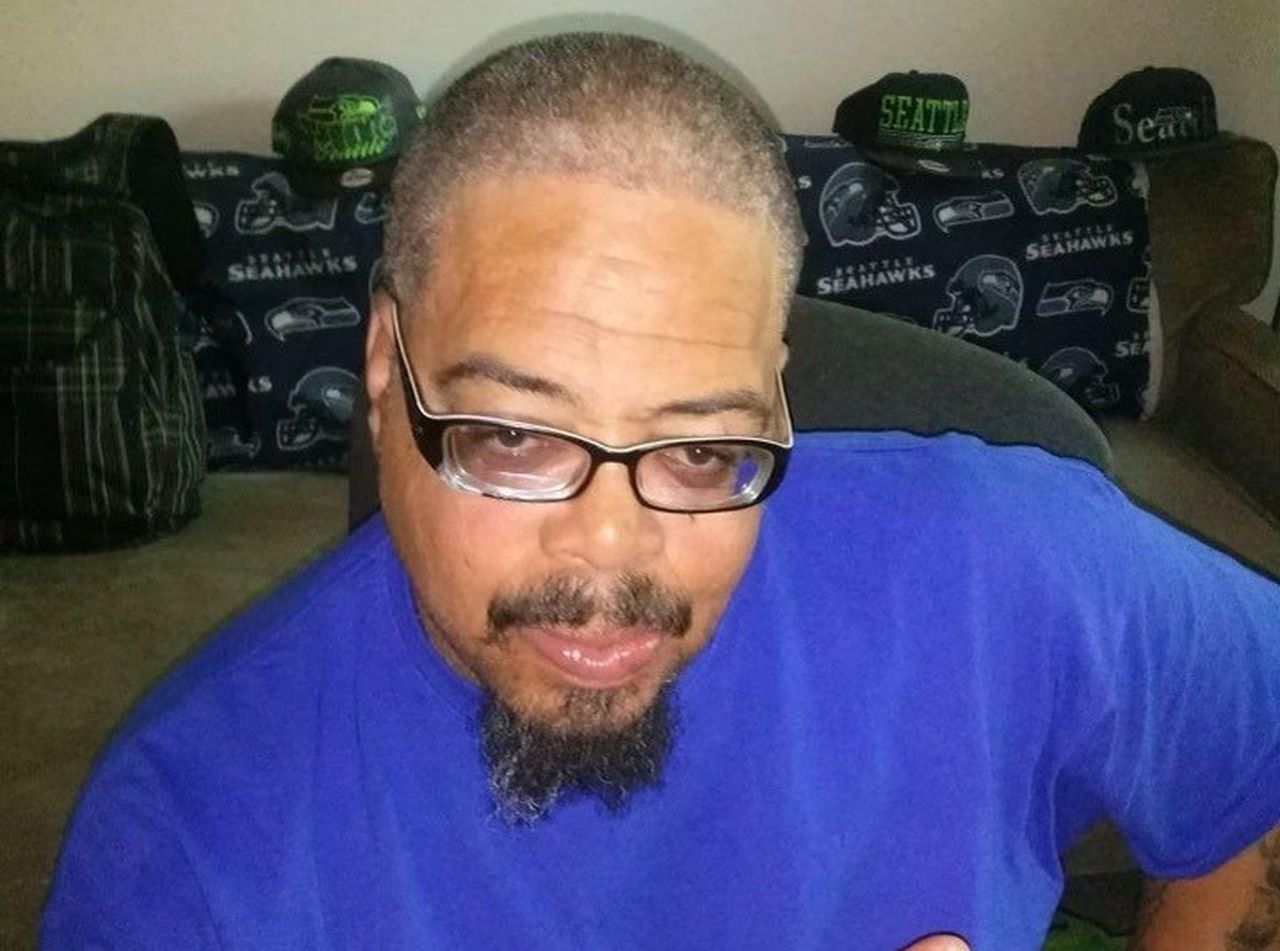 Police on Thursday identified a 62-year-old man as the victim of a fatal shooting last week inside a home in North Portland’s St. Johns neighborhood.

The Medical Examiner’s Office determined Charles M. Edwards Sr. died from a gunshot wound, and it ruled his death a homicide, police said. Edwards was a Portland resident, according to police

Police did not say on Thursday whether they have identified any suspects or made any arrests.

Officers responded about 6 a.m. to a report of a man found dead near North Columbia Boulevard and Bank Street. Police found Edwards’ body inside the home, which is across the street from George Middle School. A memorial for Gabriel Rivera, a 20-year-old who was fatally shot near the same street corner in December 2020, is also nearby.

A 22-year-old neighborhood resident who asked to remain anonymous due to safety concerns said his girlfriend heard about eight gunshots around 1:15 a.m. The couple live about three blocks from the scene, he told a reporter from The Oregonian/OregonLive.

Eric Sabatino, a 38-year-old who lives next door to the home, said he frequently jokes with his neighbor, a “really, really nice guy,” over their shared backyard fence.

Another neighborhood resident messaged him saying that his neighbor’s roommate had been shot, Sabatino said. 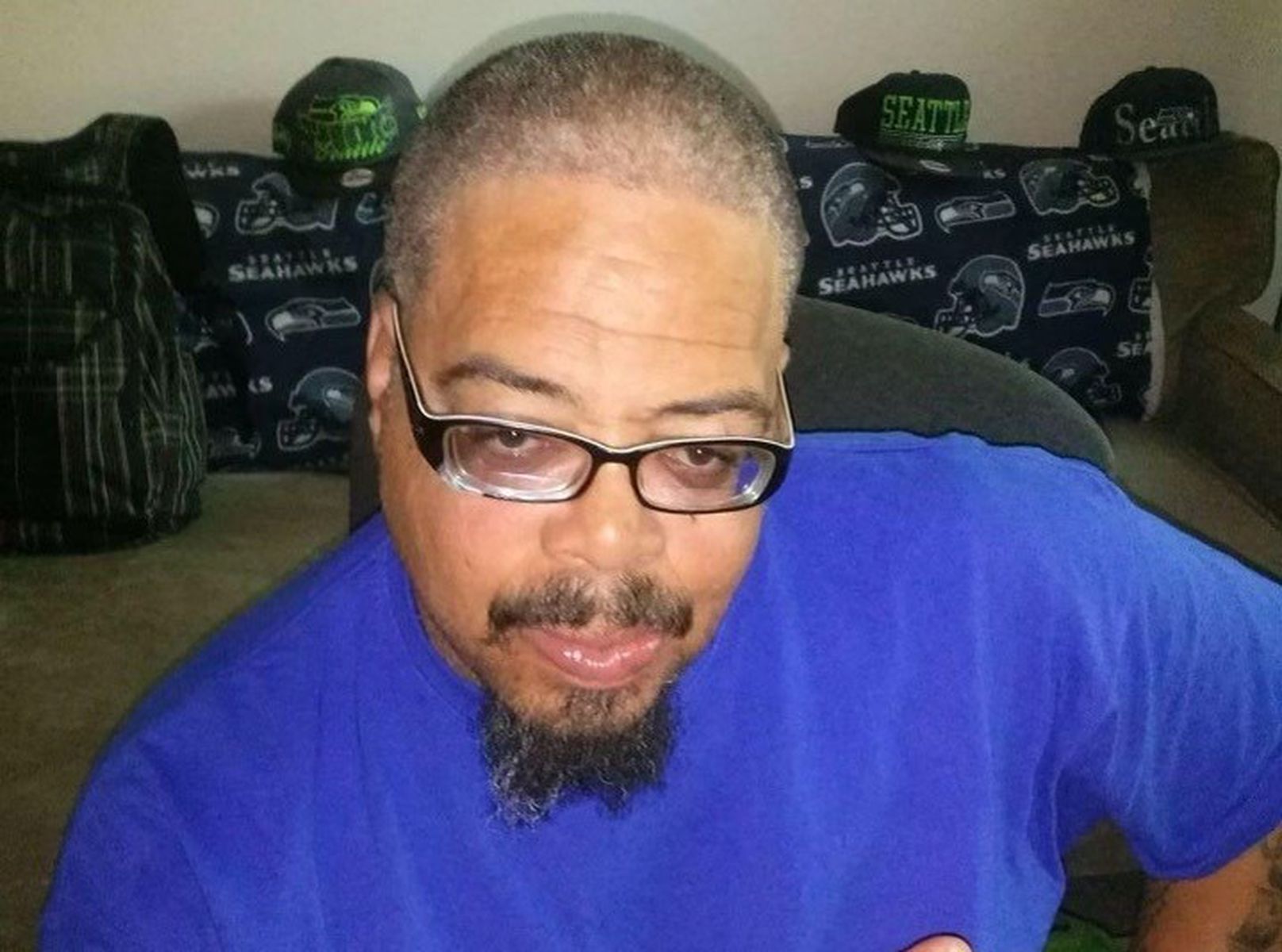