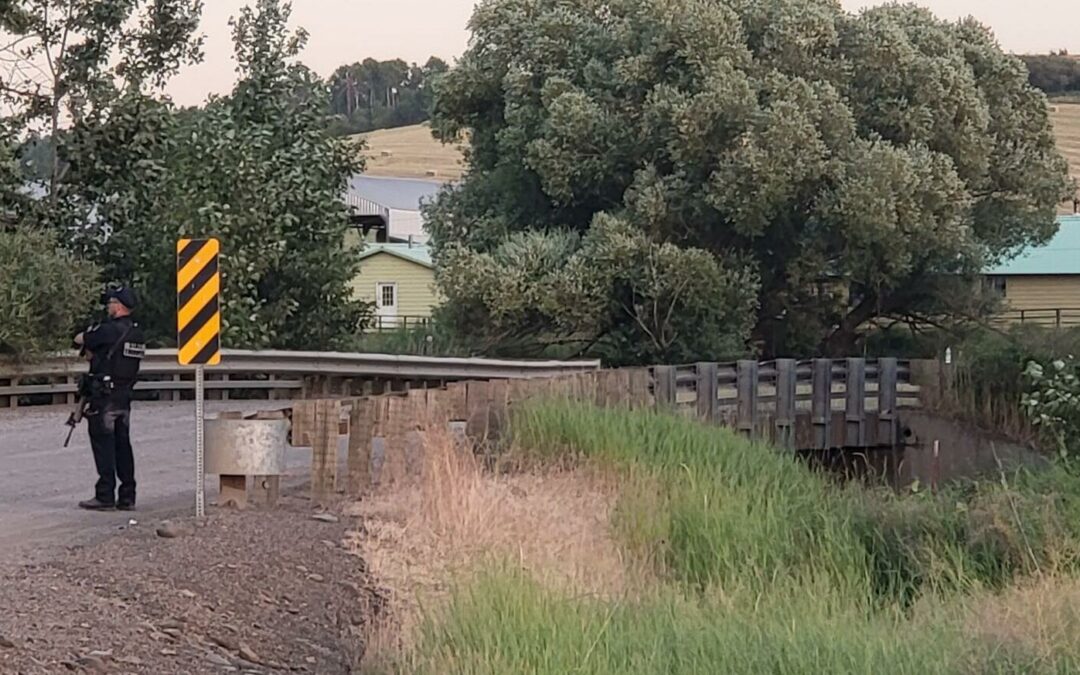 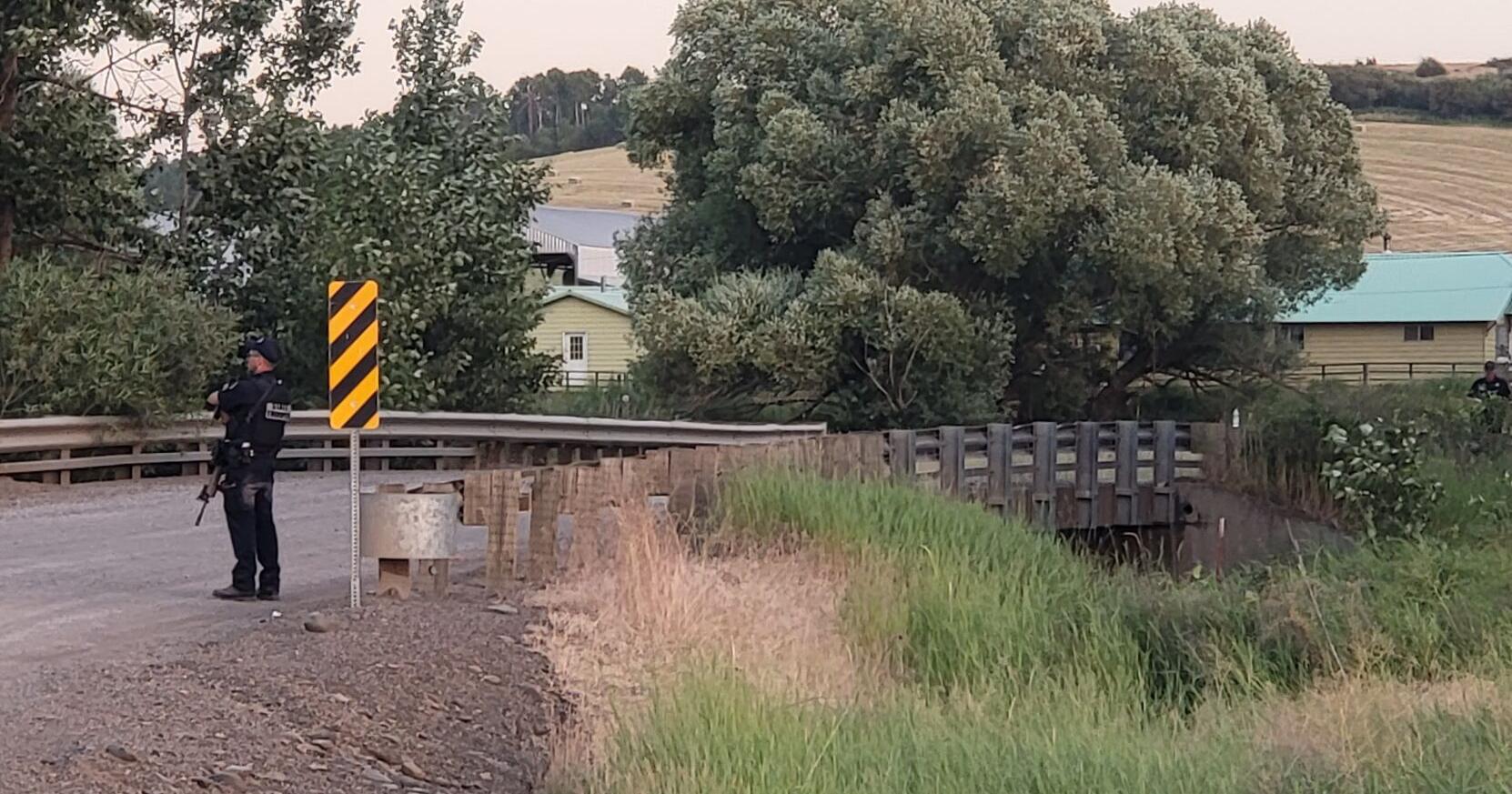 LA GRANDE — The arrest of a third suspect involved in an attempted burglary and police chase brings an end to a dramatic manhunt that tied up police resources from several agencies.

Demus Montez, 36, Hermiston, evaded officers following the events Sunday, July 17, that started in Island City. Police finally caught up with Montez during the early morning hours of July 19. Montez was identified by a motorist who reported seeing an individual wearing a black hooded sweatshirt crawl out of a field outside Elgin, according to Union County Sheriff Cody Bowen. Police scanner traffic indicated the caller reported the individual was walking down Highway 82 near the Elgin Stampede grounds. 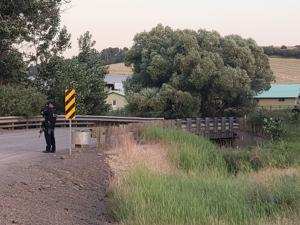