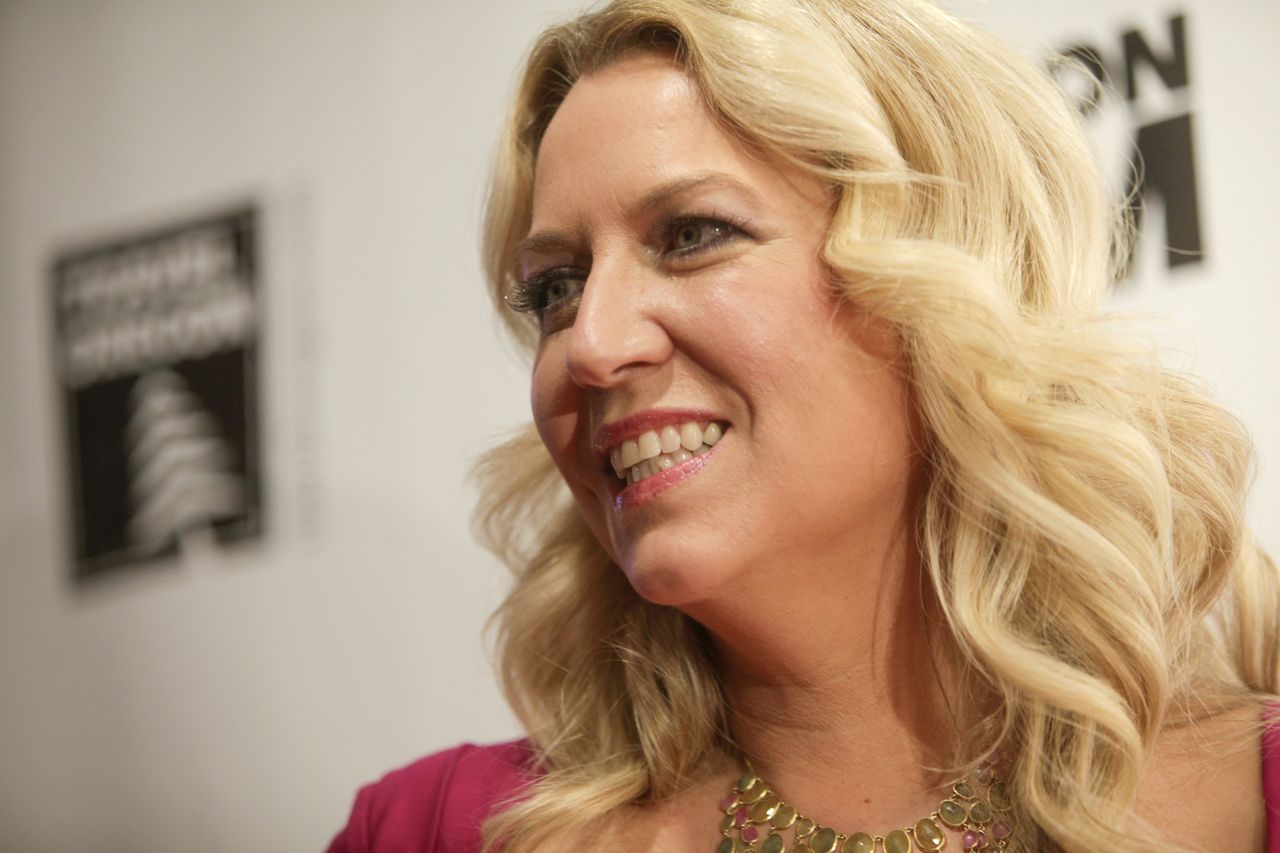 “Tiny Beautiful Things,” the bestselling book by Portland-based author Cheryl Strayed, is being turned into a TV series for Hulu. According to The Hollywood Reporter, Kathryn Hahn (”WandaVision”) will star in the series, whose executive producers include Reese Witherspoon and Laura Dern. In the 2014 movie version of “Wild,” which was based on Strayed’s experiences coping with grief and her transformative hike on the Pacific Crest Trail, Witherspoon played Strayed, and Dern played the author’s late mother.

As with “Wild,” “Tiny Beautiful Things” is inspired by Strayed’s own life, and features essays and columns from Strayed’s time as the then-anonymous Sugar, an advice columnist writing for The Rumpus website.

The book has already been adapted for the stage by Nia Vardalos, and been produced all over the country. In 2015, it was announced that Strayed, Witherspoon and Dern had signed a development deal with HBO to turn “Tiny Beautiful Things” into a TV series.

The Hulu series will consist of eight half-hour episodes. As TVLine reports, the logline for the series says it will focus on a woman who reluctantly becomes the anonymous “Dear Sugar” columnist, and that the story will be “told in multiple timelines with astonishing intimacy, nerve and candor,” as the columnist “excavates the beauty, struggle and humor in her own life to show us that we are not beyond rescue, that it’s our stories that will ultimately save us.”

Liz Tigelaar, who, with Witherspoon, was an executive producer of the Hulu limited series, “Little Fires Everywhere,” is creator, executive producer and showrunner for “Tiny Beautiful Things.” No premiere date has yet been announced for the series.

In a statement included in the TVLine report, Tigelaar says, “It has been such an honor to work with Cheryl Strayed — a writer who has had such a profound impact on my life — and, along with an amazing writing staff, adapt her book into series.”

Tigelaar went on to say, “Just like Dear Sugar, the advice column she helmed, Cheryl brings compassion, wisdom, humor and love to everything she does, and this show is no different. And I’m beyond thrilled to be working with Kathryn Hahn, whose gift is imbuing the fierce, complicated characters she portrays with humor, honesty and vulnerability.” 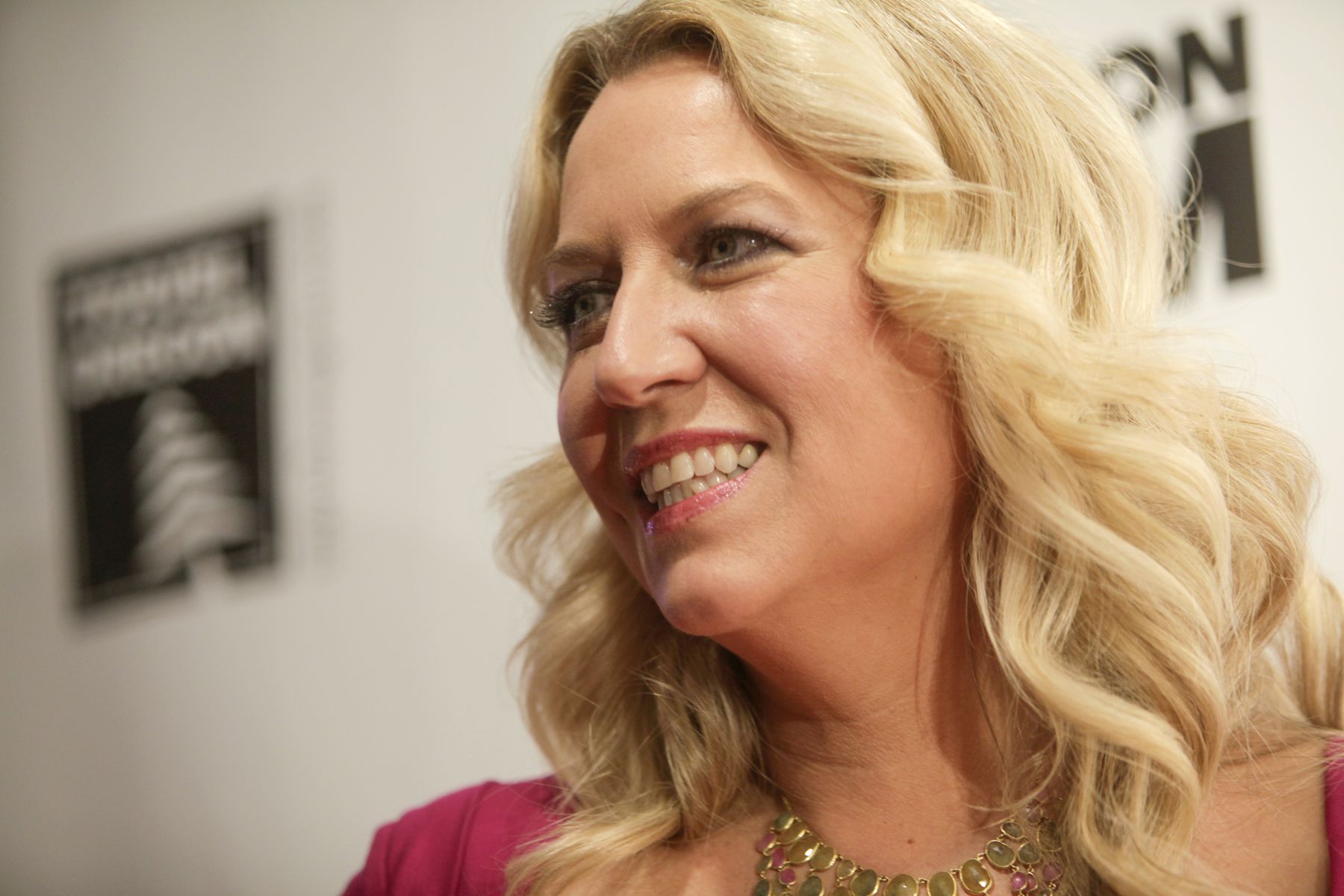