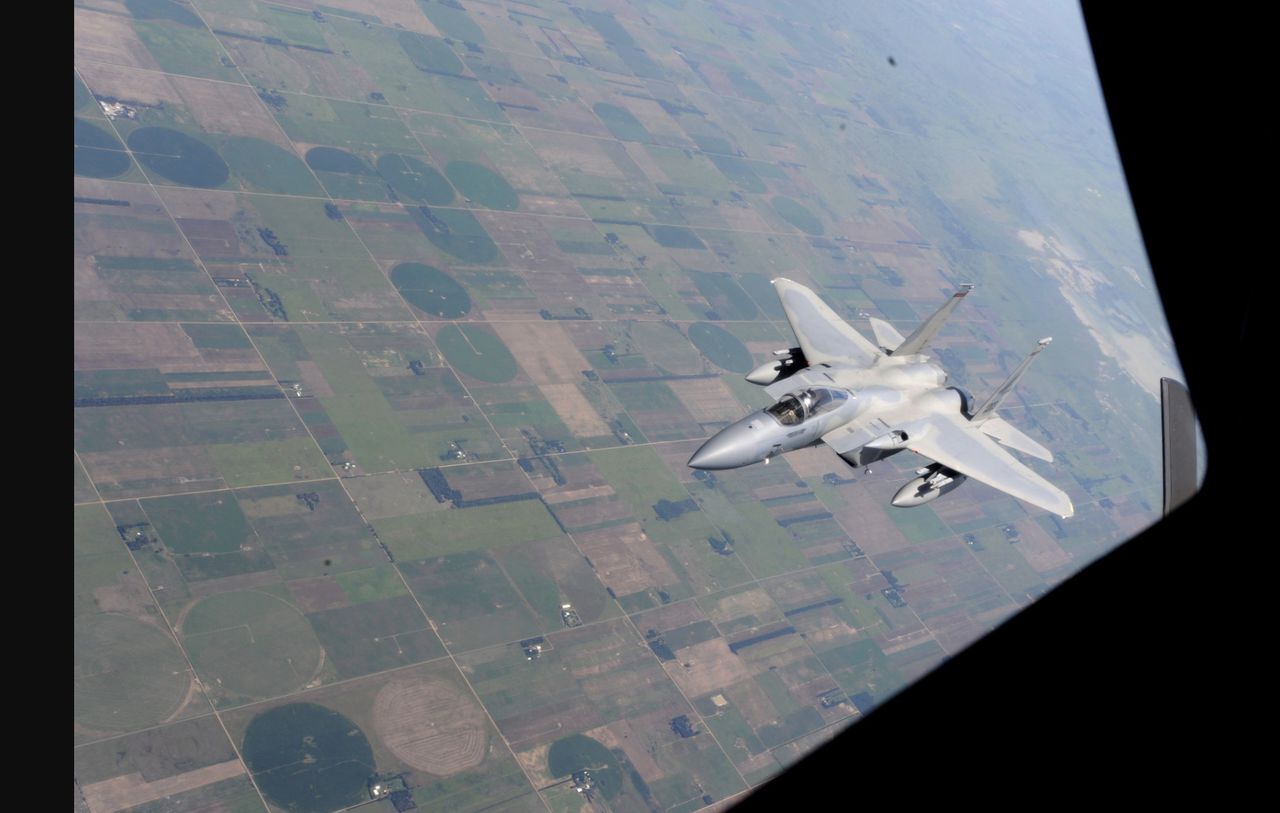 Some Oregonians memorializing Monday’s holiday, can add to the celebration by simply looking up.

The 142nd Wing, which is based out of the Portland Air National Guard Base, plans flyovers across the state to recognize Memorial Day if the good weather holds.

F-15 Eagle fighter jets will zoom over the following areas at about 1,000 feet up and at 400 miles per hour:

The 142nd Wing guards the Pacific Northwest skies from northern California to the Canadian border.

“F-15 flyovers from the 142nd Wing and your hometown Air Force are a way for us to pay tribute to American patriots who paid the ultimate sacrifice and their families,” said 142nd Wing Commander Col. Todd Hofford. “The flights are also a public salute to our local communities whom we appreciate and respect, for their support of our airmen and all those serving throughout our nation. It is an honor to protect and defend the Pacific Northwest and the freedoms which allow us to spend time with our loved ones on this national holiday.” 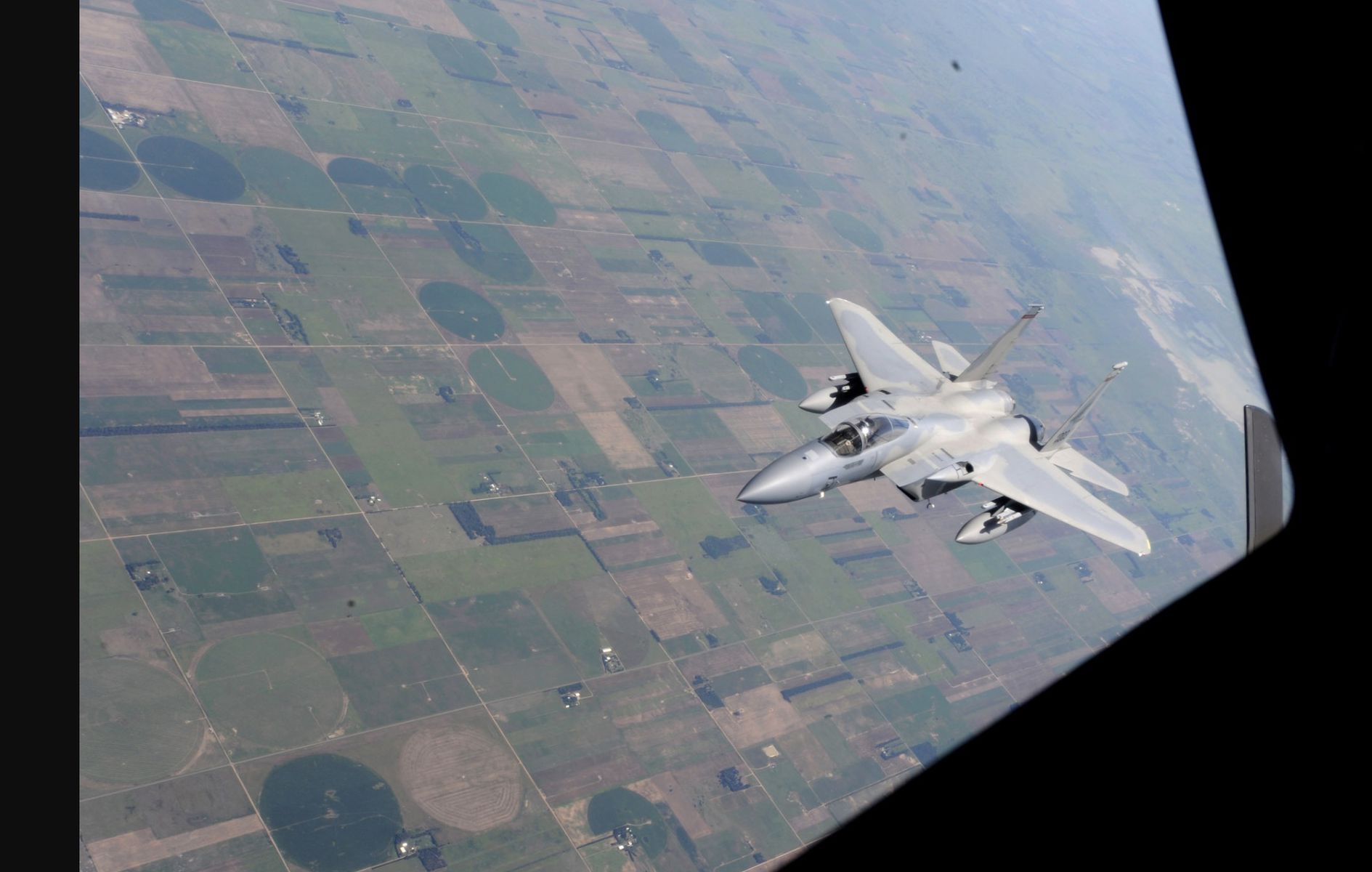