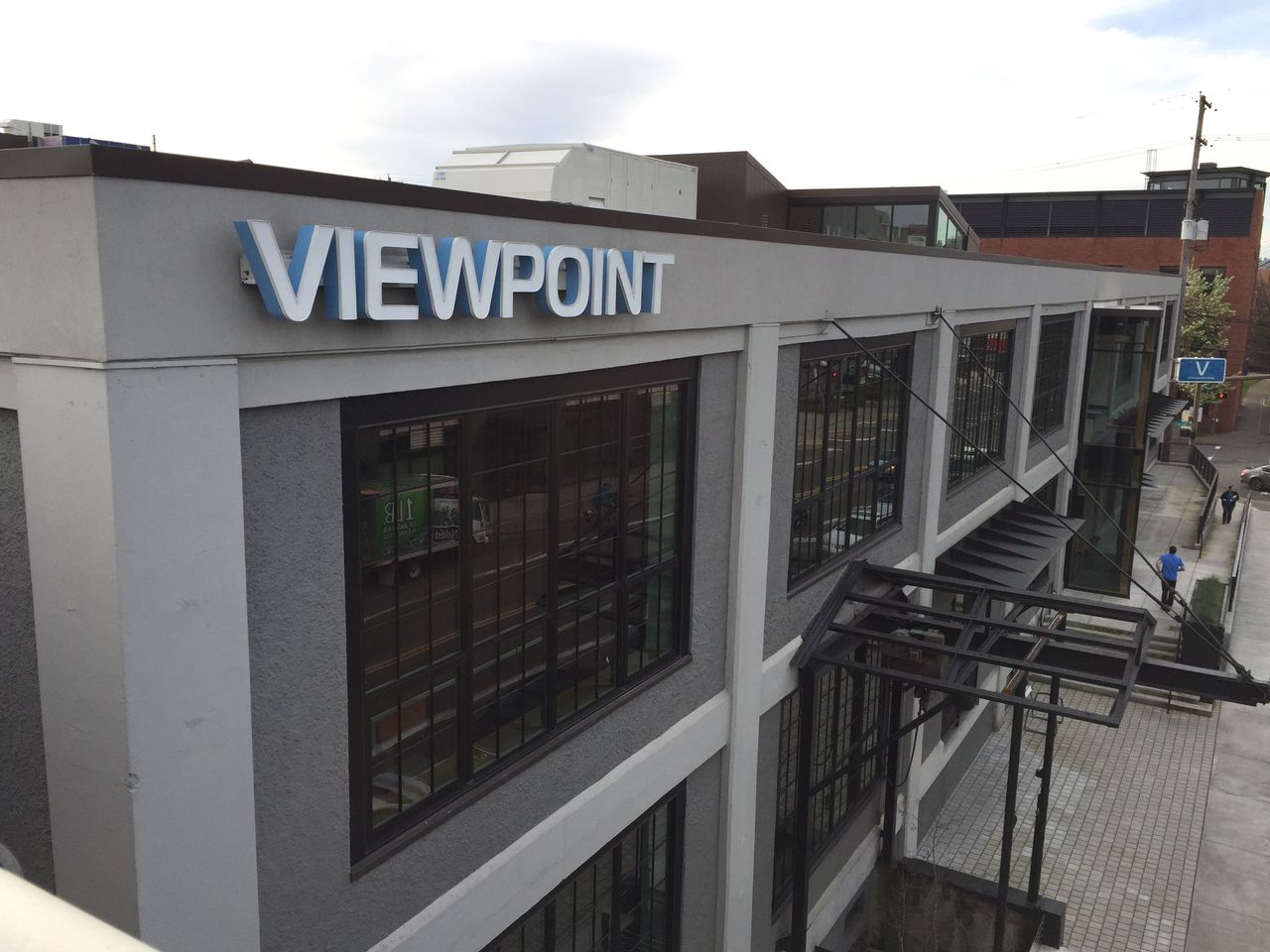 A prominent Portland software company and its staffing agency will each pay $112,500 to a deaf job applicant who alleged they refused to hire him because he requested a sign-language interpreter at his job interview.

The U.S. Equal Employment Opportunity Commission sued the two firms last fall on behalf of Indigo Matthew, a Portland man who applied to work as a Viewpoint product and pricing analyst in 2018. The EEOC alleged that Matthew passed an initial screening through a video relay service and then requested an American Sign Language interpreter for a group interview at Viewpoint.

The firms refused to pay for the interpreter, according to the EEOC, because they “erroneously assumed that Matthew would need a fulltime interpreter if he was hired for the analyst position.” The federal agency said that Matthew can read lips during conversations with individuals but sought the interpreter because he would be interviewing with a group.

The EEOC alleged that Viewpoint didn’t hire Matthew because of his request for an accommodation and that he was unable to persuade CampusPoint to revisit the issue.

The settlement, filed last week in U.S. District Court in Portland, requires that both firms take steps to ensure they comply with the Americans with Disabilities Act, notify employees and job applicants of their legal rights, conduct individual assessments of what accommodations are necessary for job applicants to perform the work, and to create an appeals process if it rejects disabled employees or applicants’ requests for accommodations.

Viewpoint, headquartered at the east end of the Hawthorne Bridge, declined to comment on the settlement.

It was among Portland’s largest technology companies when it sold to a California company called Trimble in 2018. At the time, the $1.2 billion deal was the biggest ever for a Portland software company, which generated about $200 million in annual revenue at the time. 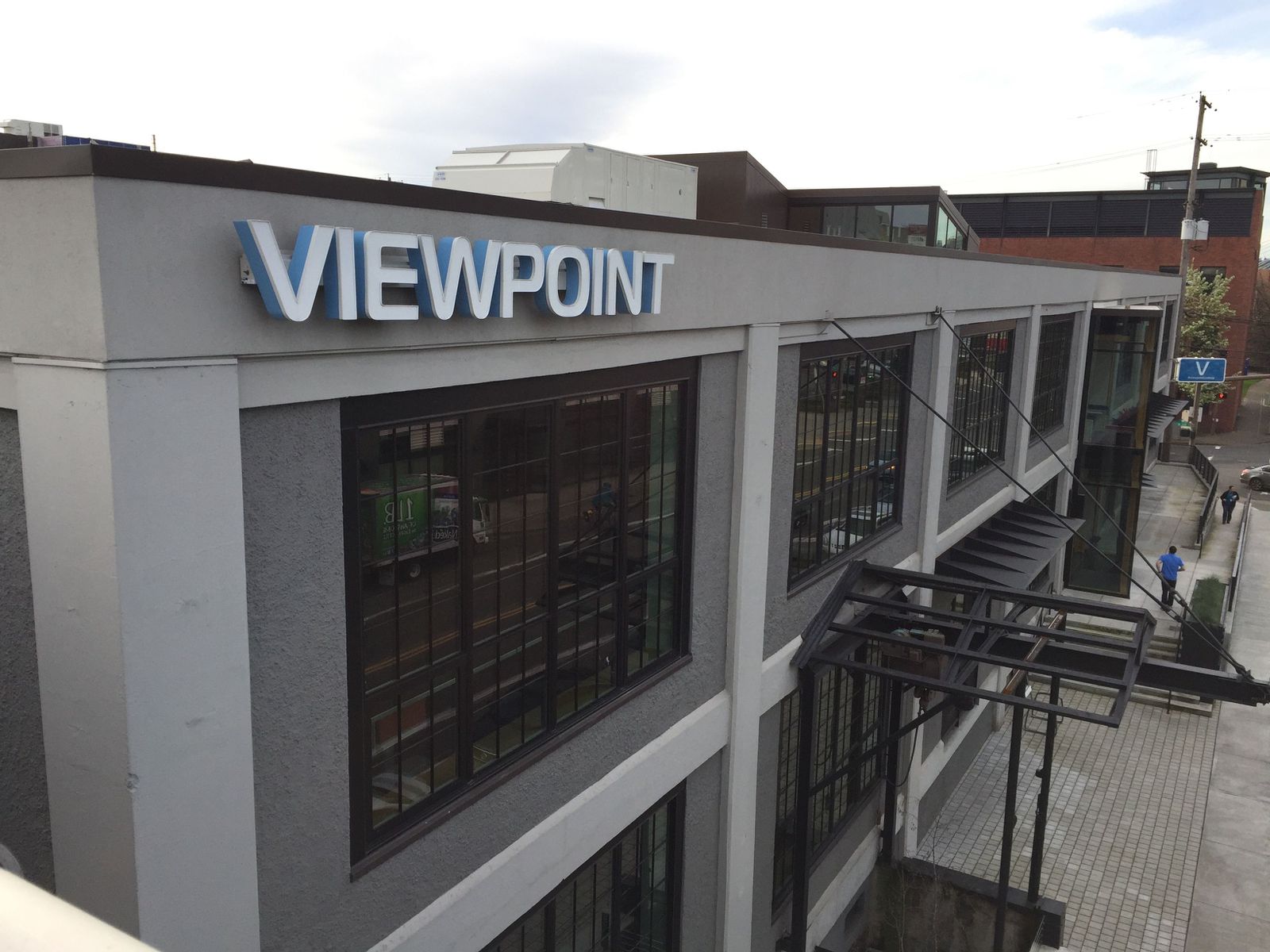