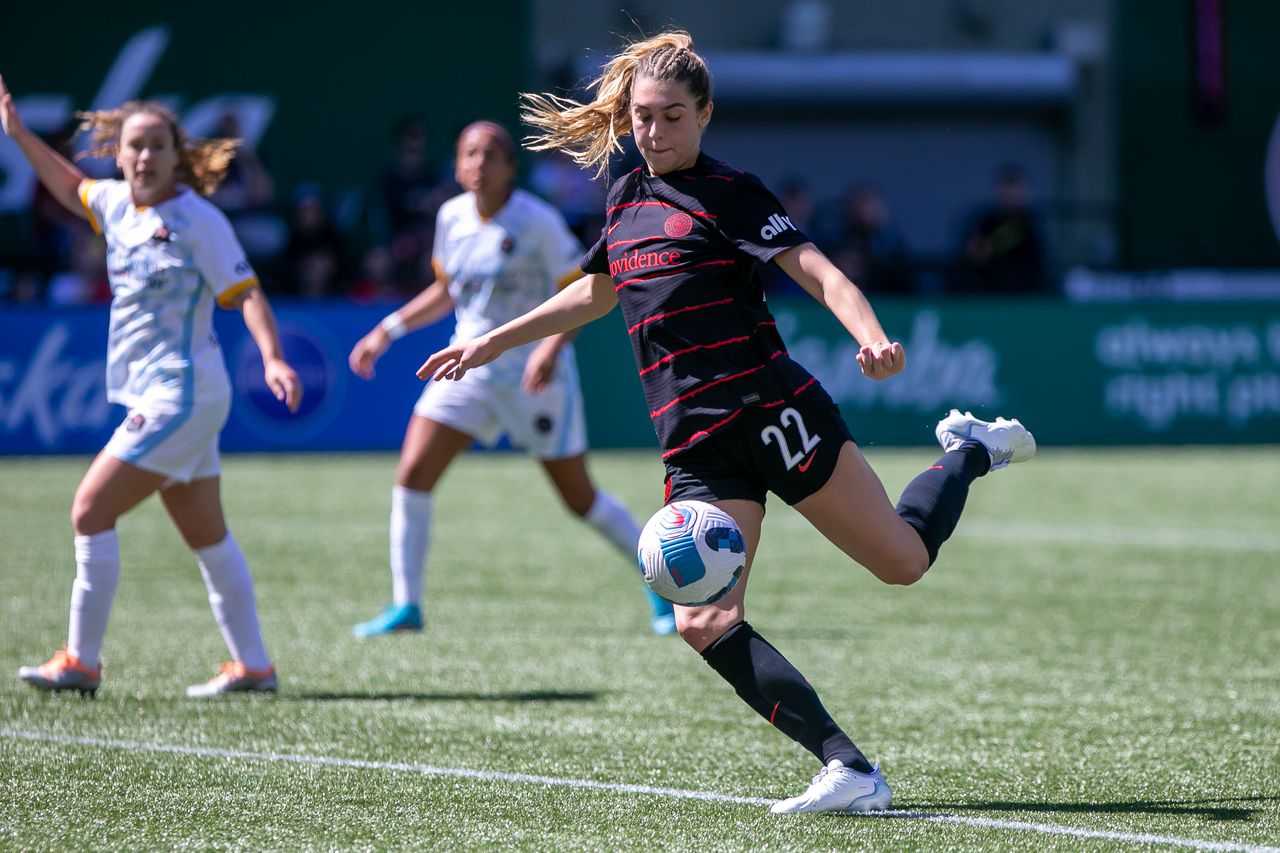 After a hard-fought draw on the road at the Chicago Red Stars, the Portland Thorns return to Providence Park on Friday to face expansion side Angel City FC.

The Thorns (1-1-3, 6 points) are on a four-game winless streak after opening their season with a 3-0 win over the Kansas City Current. Angel City (3-2-0, 9 points) is off to a strong start in its inaugural season despite a difficult run of games in the NWSL Challenge Cup.

The Oregonian/OregonLive has Three Points to watch for Portland vs. Angel City:

Portland dispatched Angel City 3-0 in the teams’ first meeting in the Challenge Cup, but Angel City won the second matchup 1-0 and knocked the Thorns out of Cup contention. The latter version of Angel City has shown itself so far in the NWSL regular season, and an early surprise in the league has been expansion sides Angel City and San Diego Wave FC sitting atop the standings.

Friday won’t be a walk in the park by any means, Thorns coach Rhian Wilkinson noted.

“It was a really hard Challenge Cup for them,” Wilkinson said. “They went through a lot of growing pains and I think it’s been fantastic watching them get organized and get comfortable, and to see their fanbase come out and bring so much to this league and to their team. It’s an exciting group that is really well-coached.”

Much like their counterparts, the Portland Timbers, the Thorns have had trouble finishing chances around the net lately. The difference is, they actually have the personnel to do so. Talent like Sophia Smith, Christine Sinclair, Morgan Weaver and Janine Beckie should be a recipe for a goal-fest night in and night out, but it just hasn’t been there as often as expected so far this season.

Part of that is managing minutes and rotating other players in when necessary to give the stars a break, but Wilkinson said there have been too many missed opportunities for goals from this team.

“This is a team that’s used to winning, and that’s their expectation,” Wilkinson said. “We’re creating good goal-scoring opportunities, and we’re getting in those areas. Now it’s about making sure we’re converting them. And what we need to make sure we’re working on every game is defensive transition.”

Defending in transition is far from a footnote in Wilkinson’s approach to Friday’s game. It’s arguably the most important aspect of Portland’s recent struggles.

Less about formation and tactics and more about putting in the effort to get back and in the right positions, the Thorns must defend better in transition and not allow Angel City’s talented forwards to break off for scores on the counter. If those lapses caused major goal-scoring opportunities against teams like the Houston Dash or Chicago Red Stars, imagine the horror Thorns fans would experience while watching a player like Christen Press come unimpeded down the pike.

Portland vs. Angel City kicks off at 7:30 p.m. Friday at Providence Park (TV on Fox 12 Plus, streaming on Paramount+). 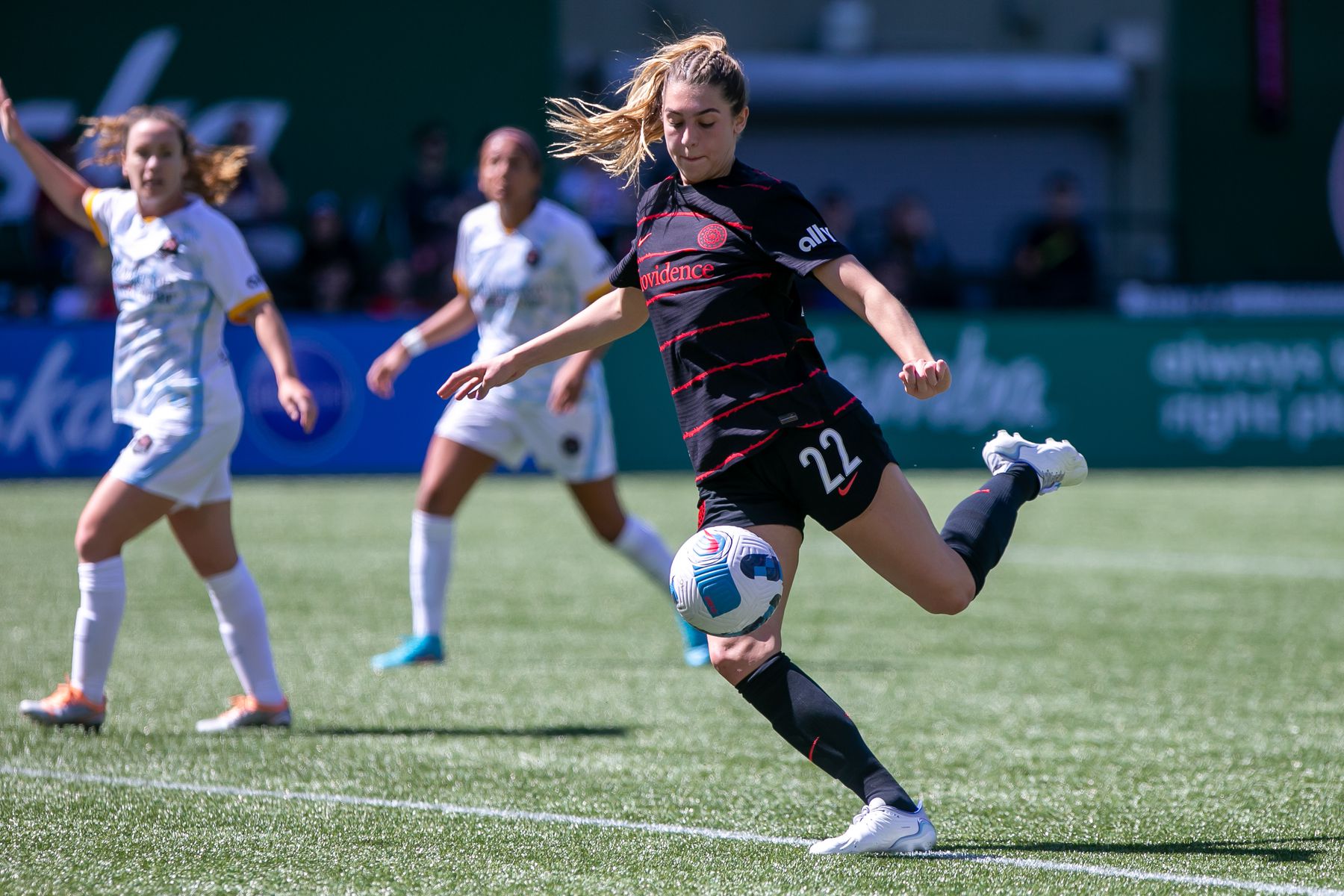