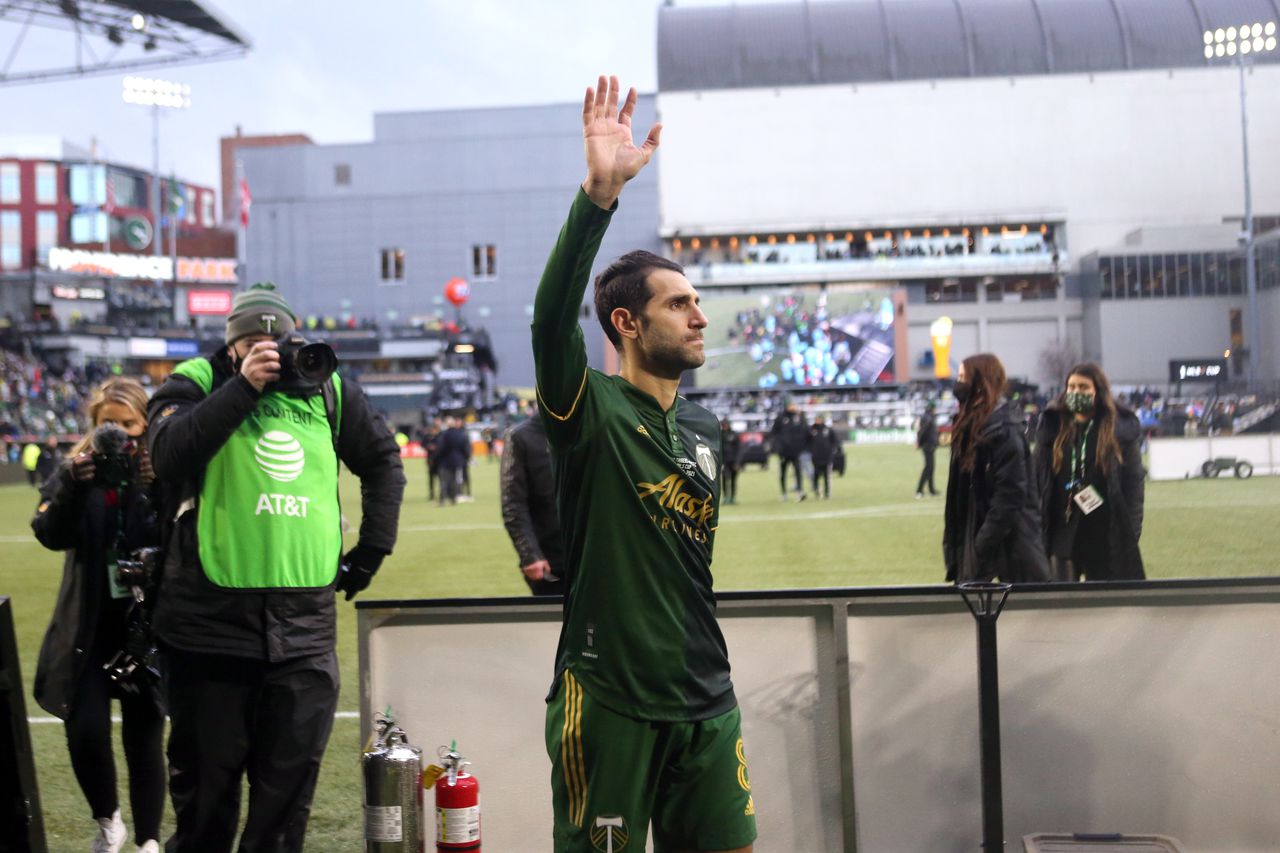 It appears that El Maestro is calling it a career.

At 36 years old, Portland Timbers legend Diego Valeri announced he was leaving Argentine club Lanús in a letter posted to his social media accounts on Thursday. The emotional farewell letter effectively announces Valeri’s retirement from professional soccer, but doesn’t go so far as to confirm it outright.

“Your heart is mine,” Valeri wrote in Spanish. “The heart of the neighborhood that saw me born and lent me its streets as paddocks, the gates of its factories like arches and its infinite baby clubs to discover soccer in its essence.

“The one I tried to carry with passion until the last day. There is always a last day, which gets dark.”

Lanús was Valeri’s boyhood club where he got his start as a professional. The bulk of his professional years were spent with the Timbers from 2013-2021 before Portland agreed to transfer the veteran midfielder back to Lanús last offseason.

In nine seasons with the Timbers, Valeri scored 92 goals and had 99 assists (including playoffs), making it to three MLS Cup finals and winning one in 2015. He was a five-time MLS All-Star and won league MVP in 2017.

The original plan upon Valeri’s transfer to Lanús was to have the two clubs play a friendly testimonial match at Providence Park in 2023, after which Valeri would join the Timbers’ front office. It is unclear how Valeri’s decision to step away from Lanús impacts the plans for that event, if at all.

A Timbers source told The Oregonian/OregonLive that the testimonial match “remains the plan” as of now.

“I am jumping for joy in front of you,” Valeri wrote to Lanús fans in Spanish. “Singing. We won. What more can I ask for? It seems like a dream. It is night. No matter. I’m happy. I know that from now on I will be in the heat of the memories. The memories that you choose. That we made together. Let’s keep them forever.” 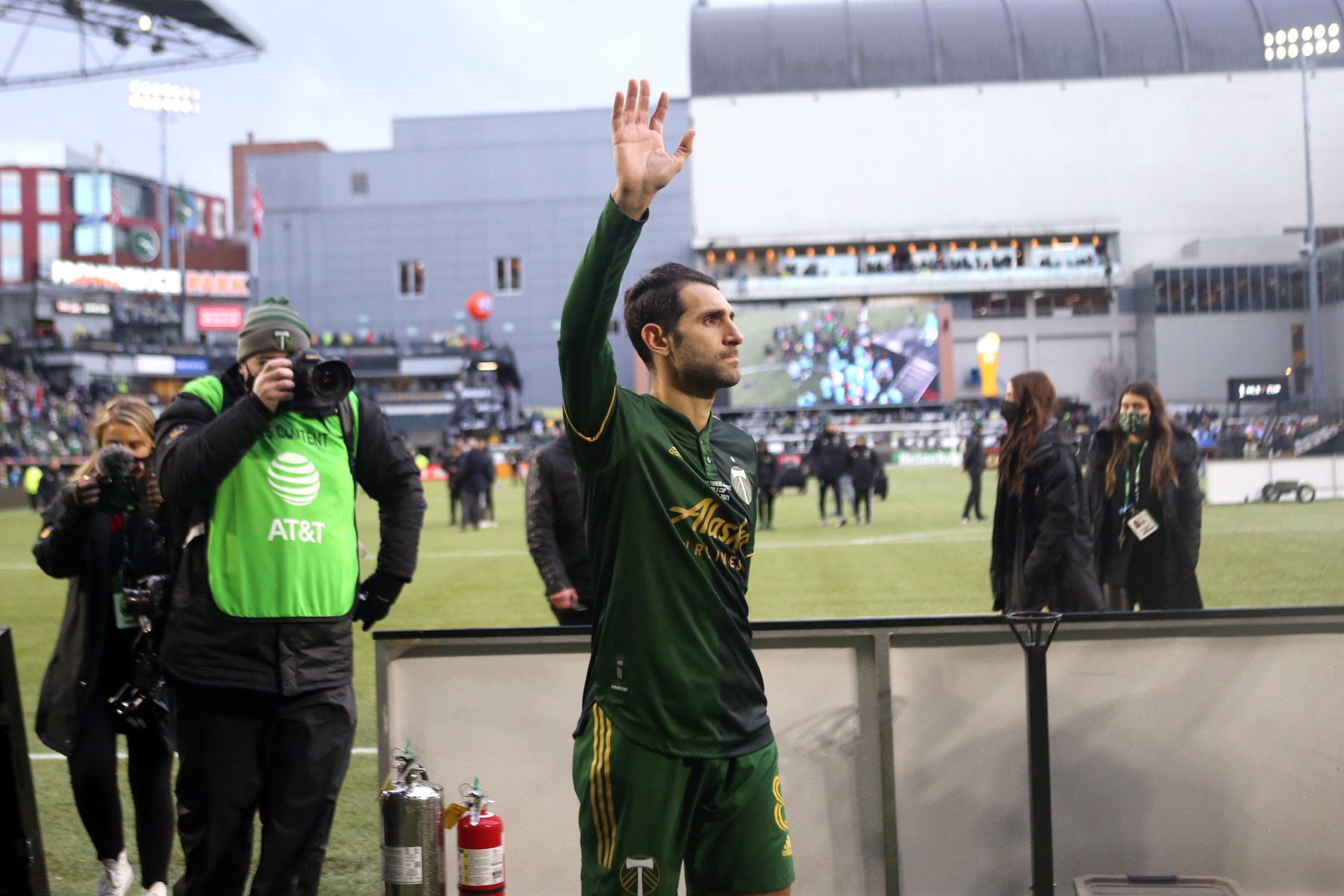