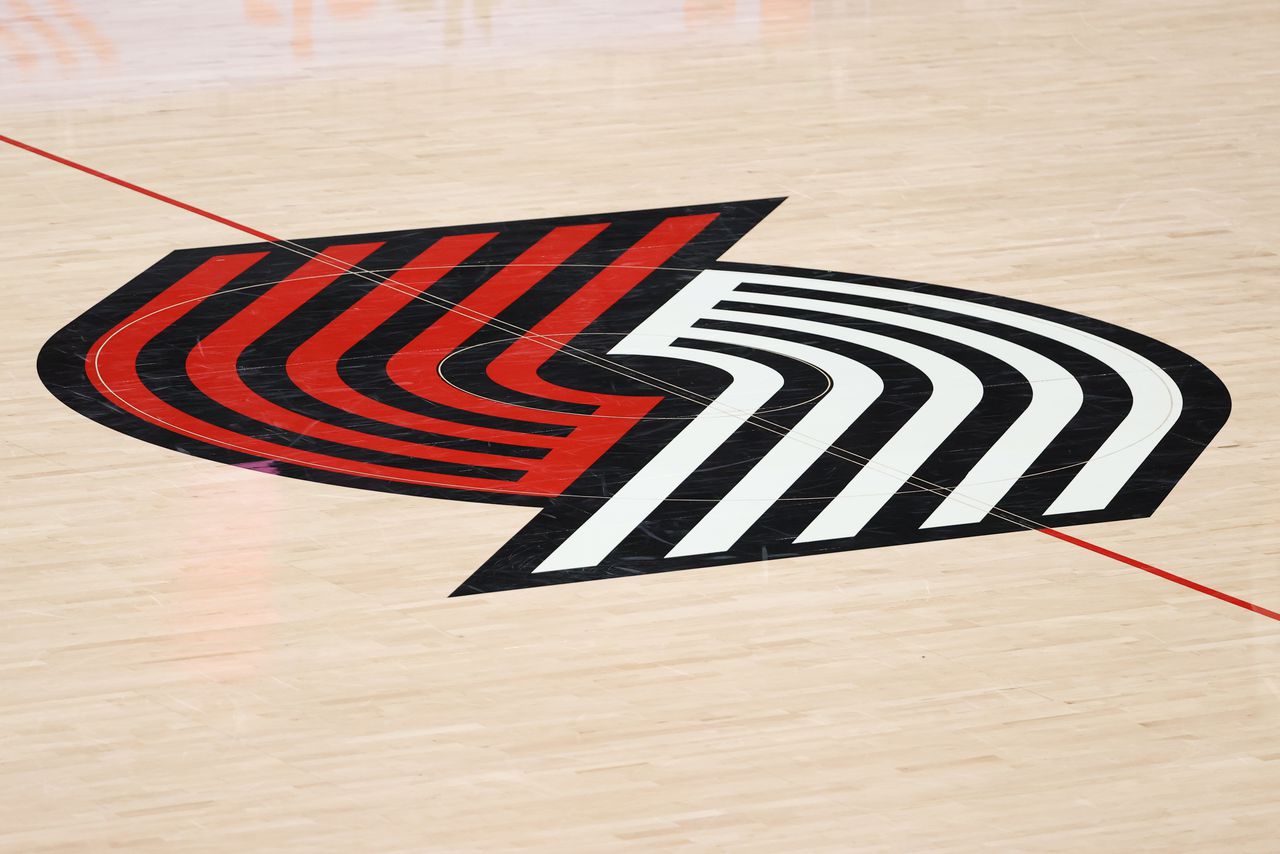 But the Trail Blazers franchise is “not for sale,” the team said in a statement to The Oregonian/OregonLive on Thursday afternoon.

“An offer was made by Phil Knight,” the Blazers said in the statement. “The team remains not for sale.”

ESPN’s Adrian Wojnarowski was the first to report the offer from Knight and Smolinisky.

Here is what we know so far about Knight and Smolinisky’s bid to buy the Blazers:

• The Blazers are owned by the Paul G. Allen Trust, which is managing the estate of the billionaire co-founder of Microsoft, who died in October 2018 at age 65.

• Allen’s sister, Jody Allen, is the executor of his estate and currently serves as chair of the Blazers, but it had been expected that the team would be sold at some point following Allen’s death.

• Knight was born in Portland, ran track at the University of Oregon and went on to co-found sportswear giant Nike. He and wife Penny have donated hundreds of millions of dollars to the University of Oregon, and millions more around the Northwest. Forbes lists Knight as one of the 25 richest people in the United States, with a net worth of about $54.5 billion.

• Smolinisky, who made his fortune in real estate, became a part owner of the Dodgers in 2019.

• The Blazers have been in Portland since 1970, with their lone NBA championship coming in 1977. They made the playoffs for eight consecutive years from 2014-21, but the 2021-22 season became a transitional year for the franchise, with a new coach and general manager as well as the departure via trade of CJ McCollum, Norman Powell and Robert Covington. Now led by new GM Joe Cronin, second-year coach Chauncey Billups and superstar veteran guard Damian Lillard, the Blazers are hoping to turn things around after a 27-55 season to become a playoff team in 2022-23. 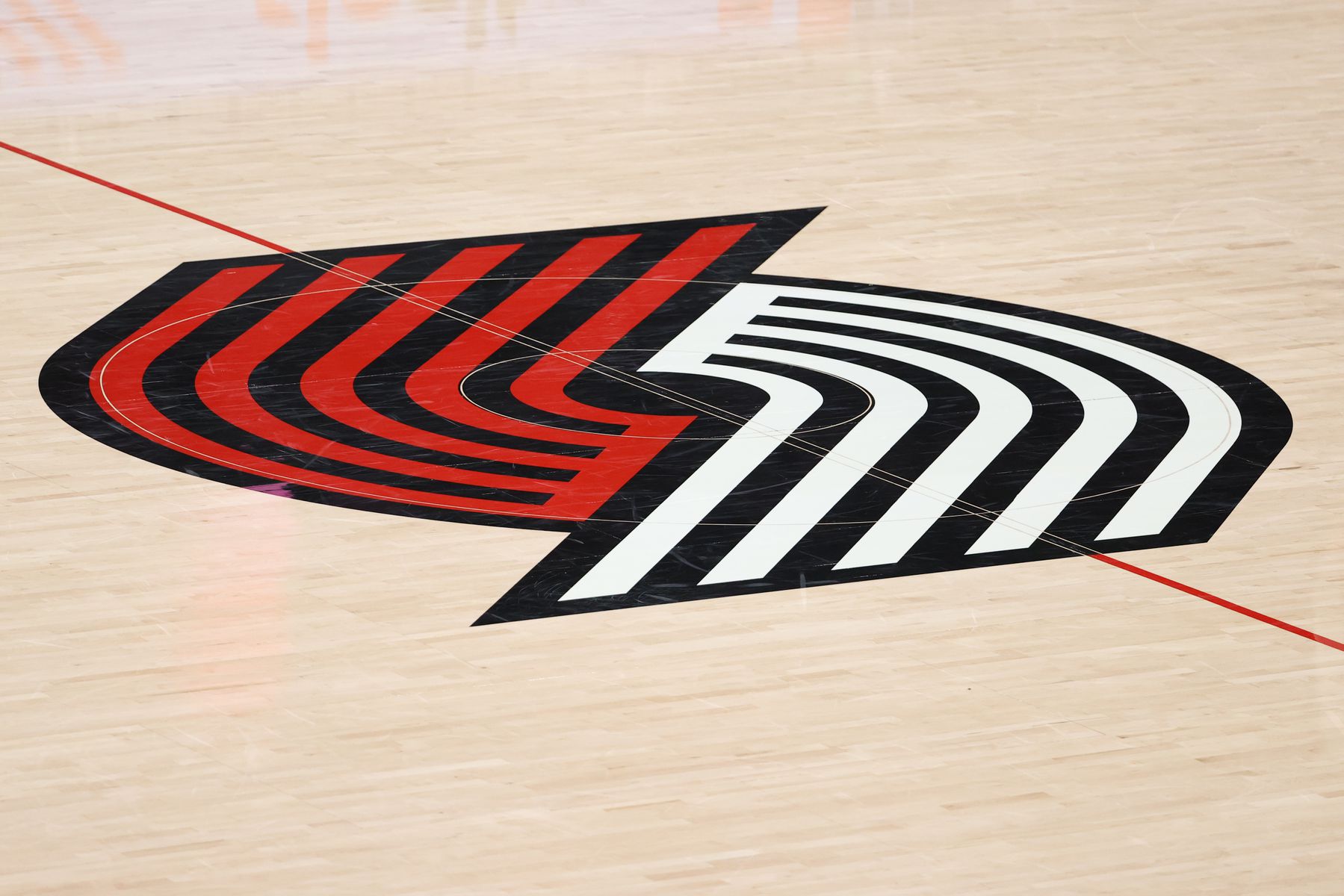