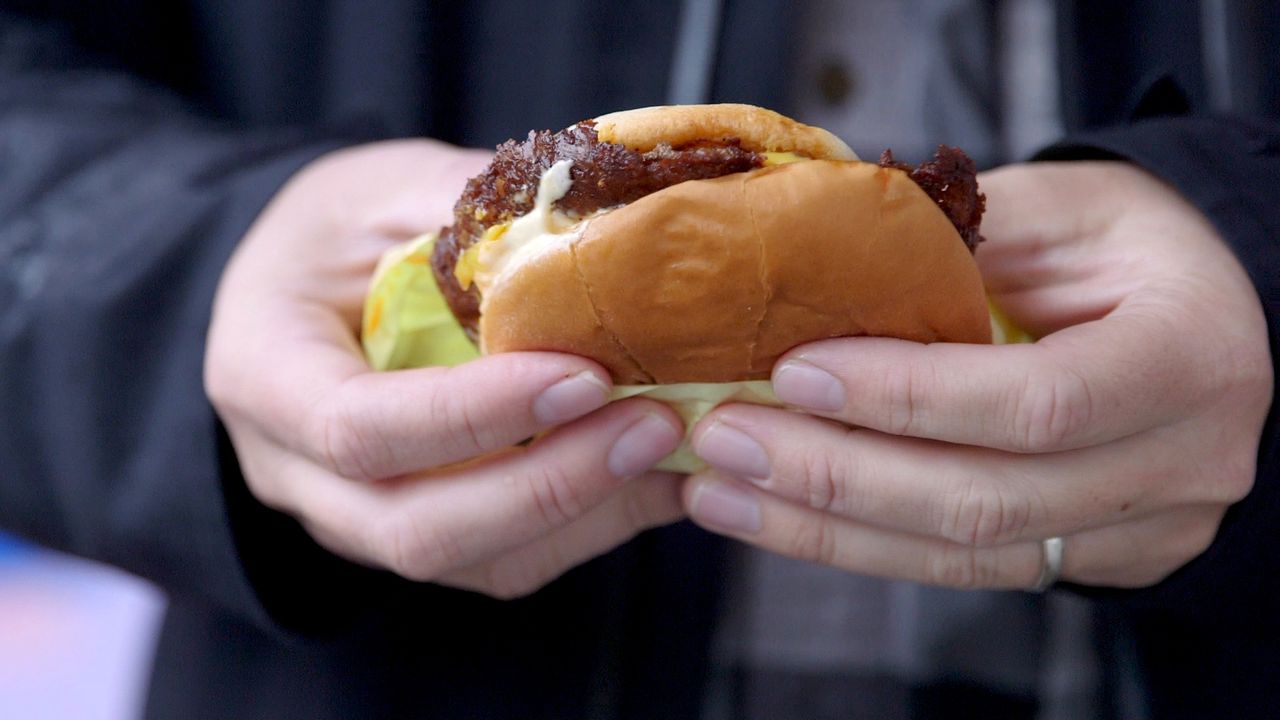 From the moment he arrived back in Portland, Mike Aldridge had expansion on the mind, dreaming of bringing his popular MidCity SmashBurger cart to “Beaverton, Eugene, Sandy and Bend” — the closer to the mountains, the better.

Starting this month, that vision will start to become a reality, when MidCity opens a new cart next to the Boneyard Beer pub at 37 N.W. Lake Place in Bend, its first outside of Portland.

After starting life as a burger pop-up on the porch of Aldridge’s New Orleans home, MidCity moved across the country and reopened as a food cart parked at 1015 S.E. Stark St., with Aldridge often spotted standing out front advertising his $5 cheeseburgers with a cardboard sign. The cart’s signature “Smashy Boi” cheeseburger features a Painted Hills beef blend smashed flat with a cast-iron press, coated in American cheese and house sauce on a griddled Franz Bakery bun. The cart also serves milkshakes and crinkle-cut fries.

In 2021, MidCity was named Portland’s best smash burger after an exhaustive search. Later that year, Aldridge opened a second Portland cart inside the Cartside pod at 1825 N. Williams Ave.

MidCity’s arrival marks the beginning of an outdoor expansion for Boneyard’s original taproom, which opened in a former auto shop near Oregon 97 in 2010. The brewery, which was bought by Deschutes last year, also operates a full-service pub at 1955 N.E. Division St. in Bend.

MidCity Smashburger’s Bend location will be open from 11:30 a.m. to 7:30 p.m., Wednesday to Sunday starting Wednesday, June 21, with a grand celebration planned for June 25. 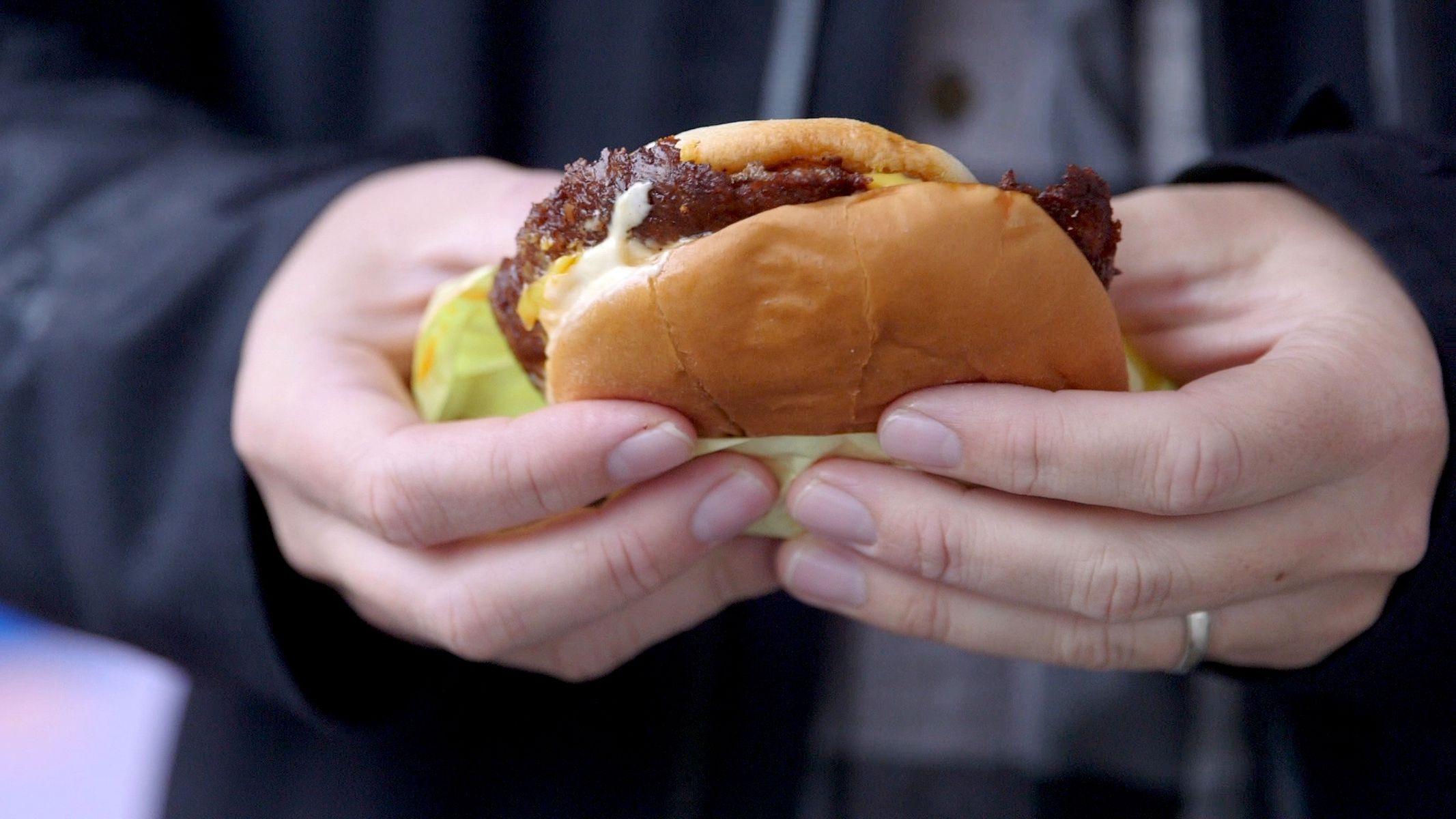