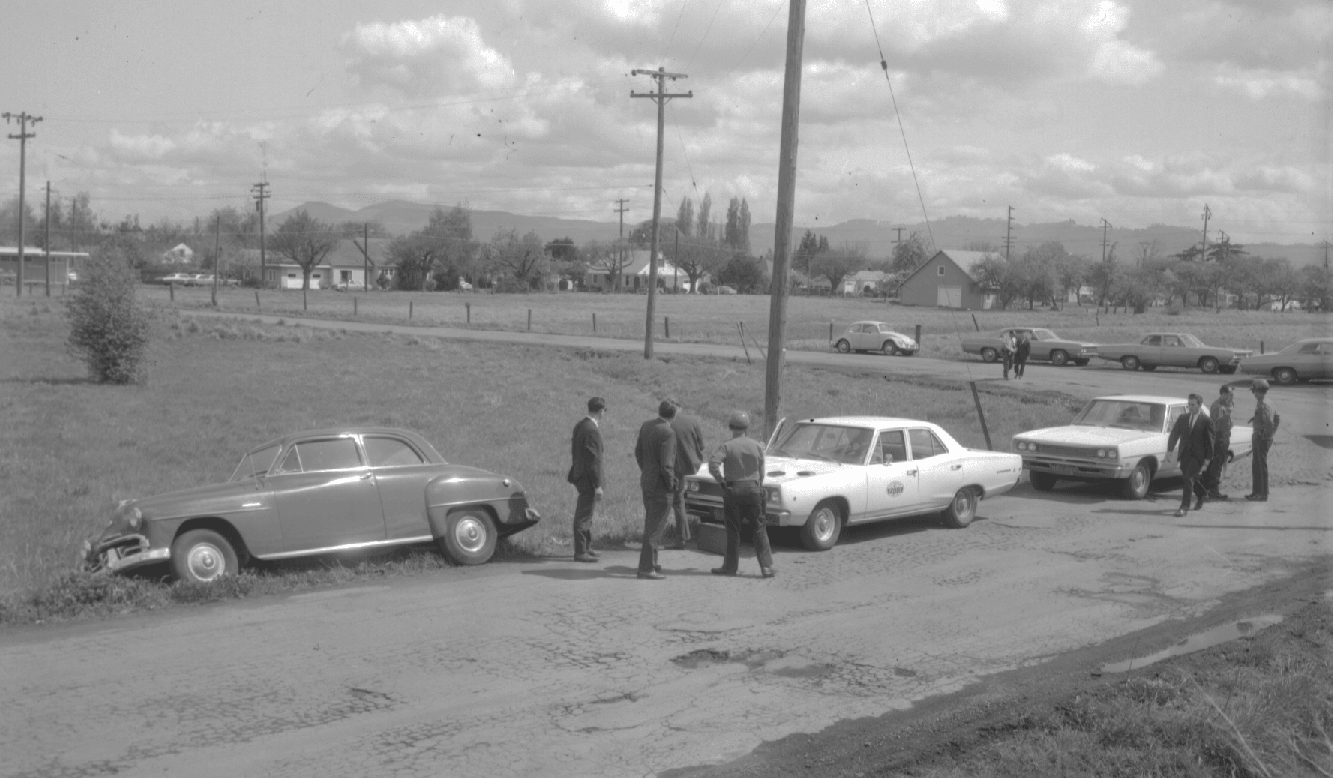 For several years one of Eugene’s oldest open murder cases, the 1969 strangulation of 22-year-old Janet Lynn Shanahan, has been a priority of the Eugene Police Cold Case Squad investigators.

In April 1969, Janet had been married to 23-year-old Christopher John Shanahan for about 10 months.  Janet was attending spring term at the University of Oregon with the goal of becoming a teacher.  On April 21, 1969 Janet attended an evening birthday party for her 15-year-old brother held at her family’s house, located on Rutledge Street in west Eugene.  According to her husband, Janet did not return to their campus area apartment after the birthday party. The next day Janet was reported missing.

It wasn’t until April 23, 1969, that her body was found. That morning, Christopher had contacted Janet’s sister asking her to drive around with him in hopes of finding Janet’s 1951 Plymouth sedan. After approximately 10  minutes of looking, Christopher noticed the car parked partially in the ditch on Cross Street, near Roosevelt Boulevard and Maple Street. This area, in 1969, was an industrial area. When Christopher approached the car, he opened the trunk and found Janet’s body. She had been strangled to death.

From the initial investigation through follow-up investigations over the years, investigators have interviewed and re-interviewed many individuals. In reviewing the case, current cold case investigators believe Janet’s killer is someone known to her. The case, unfortunately, is still an unsolved case.

Recently, family and friends have approached investigators offering reward money. The family members and friends do not wish to be identified. They do believe, like the current investigators, because of the passage of 53 years, time is short and now may be the last realistic effort to identify the suspect and solve the case. Therefore, Janet’s family and friends are offering a $45,000 reward for the identification, arrest and conviction of Janet’s killer.

EPD cold case investigators believe that any and all tips are important. If you know something related to the case, please call the Eugene Police Cold Case Squad at 541-682-5588 or leave a message at coldcasesquad@eugene-or.gov. 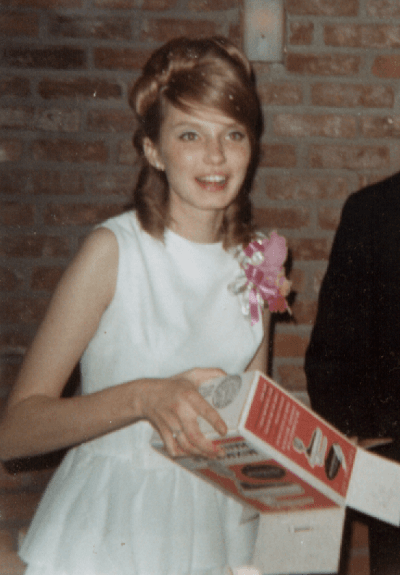