Robbery suspect arrested in Portland; under investigation in over 30 heists, police say 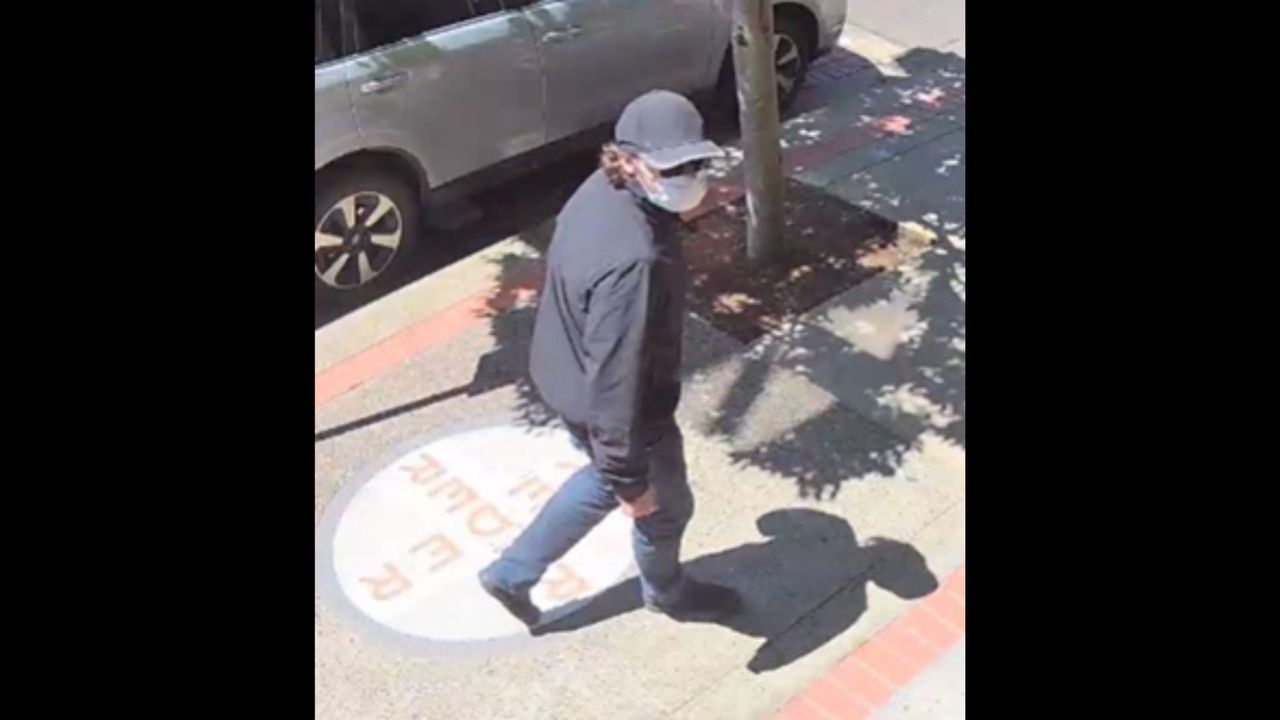 A man suspected in dozens of robberies across Portland and Vancouver was arrested Tuesday after a high-speed chase and an hours-long standoff that followed reports of a hold-up at a North Portland bar, police said.

Andrey R. Mazur, 32, of Portland was booked on two counts of second-degree robbery, with further charges expected, Portland police said in a statement.

Detectives have connected Mazur to 15 other robberies in Portland since May 9, including one earlier Tuesday at a coffee shop in the 2000 block of North McClellan Street, Portland police said.

In Vancouver, Mazur is suspected in at least nine robberies that go back to April 7, Vancouver police spokesperson Kim Kapp said.

Authorities said they believe Mazur may be involved in more than 30 robberies. Nearly a dozen law enforcement agencies have been investigating the robberies, according to Vancouver police.

On Tuesday, Mazur was seen driving away from a bar in the 800 block of North Lombard Street shortly before 4 p.m.

A Portland police plane followed Mazur’s car as it was speeding and weaving through traffic, police said in a news release. Mazur parked and left the car near the 200 block of North Hayden Bay Drive and was tracked to an apartment building in the area, police said.

He surrendered after several hours as police tried to talk to him. Mazur had shaved his head to change his appearance, police said. Officers seized a replica handgun from the scene. 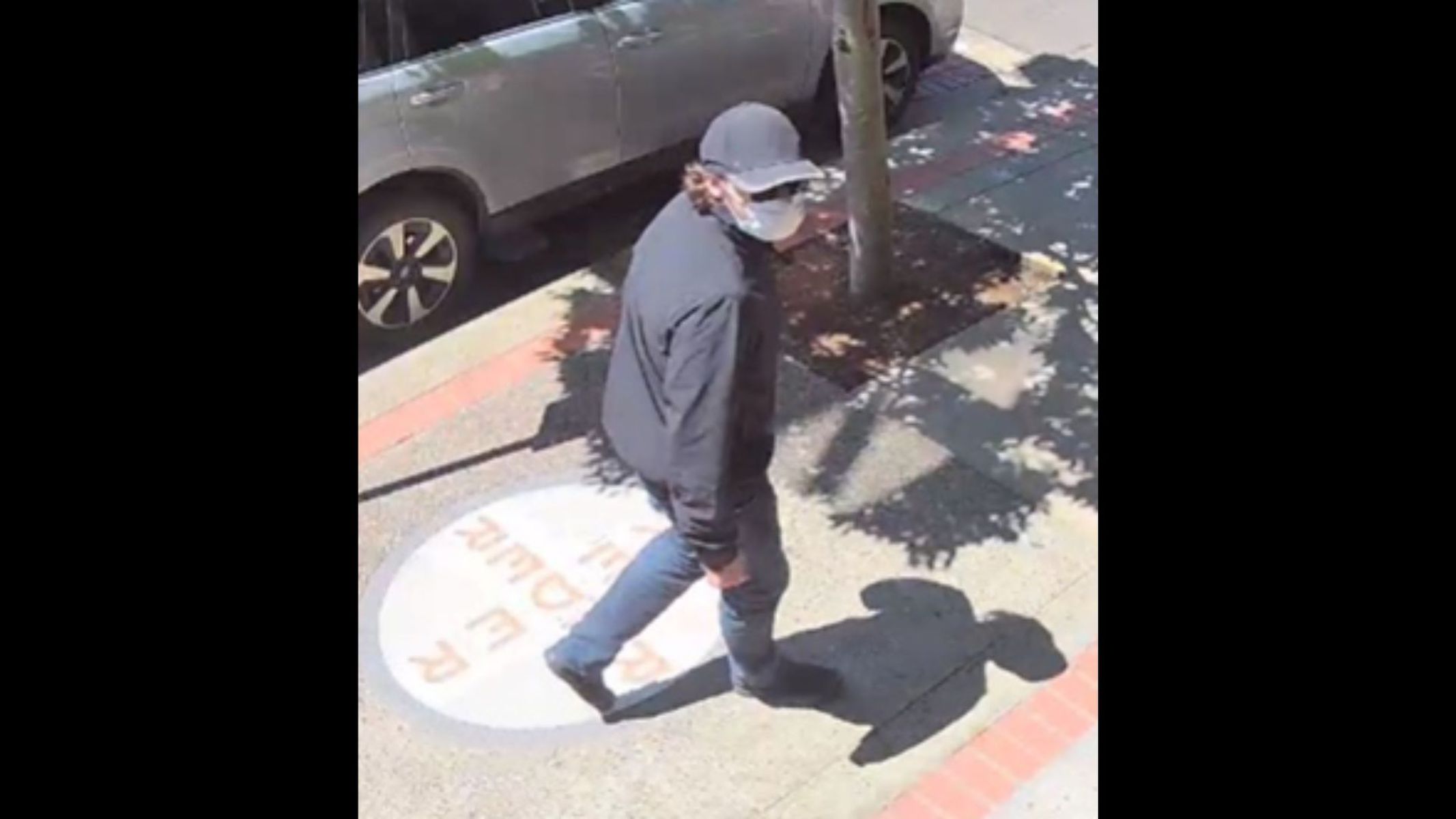