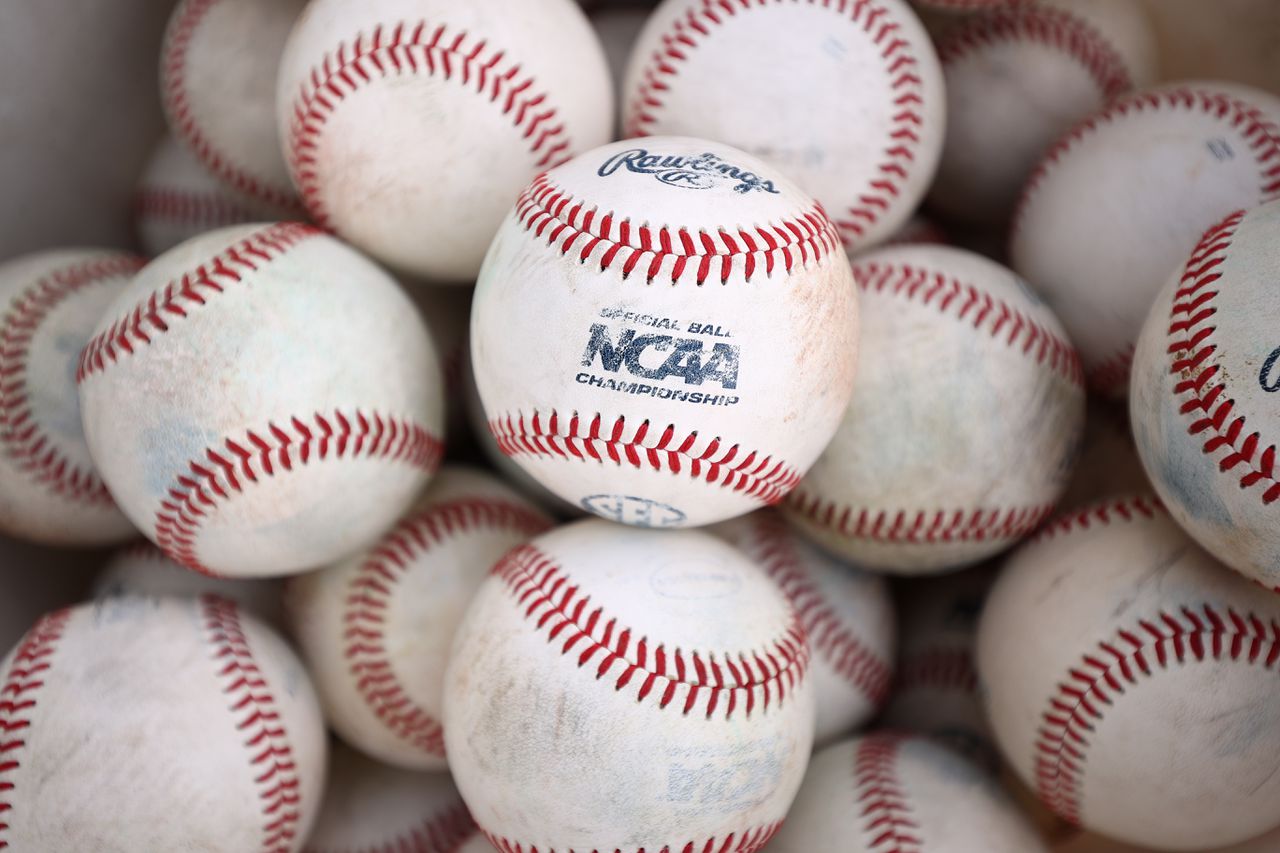 If the Oregon State Beavers do the expected Friday night and win their postseason opener, they will face a surprise opponent in the next round.

The third-seeded Toreros (37-18) will face the winner of Oregon State-New Mexico State at 7 p.m. Saturday.

No. 2 seed Vanderbilt (36-22), which is playing in the NCAA baseball tournament for the 16th consecutive season and finished runner-up last year, entered Friday’s opener with a decisive edge in playoff experience and program pedigree. But the Toreros and ace Mautz were undaunted.

Mautz breezed through the Commodores lineup with efficiency and ease, striking out five and allowing just one run and four hits over seven dominant innings. The 6-foot-3 left-hander needed just 75 pitches to earn his 10th win of the season.

In a game that featured just 11 combined hits, San Diego’s offense wasn’t much better than Vanderbilt’s — but it was good enough.

The Toreros scored an unearned run in the first, then took a 2-0 lead in the third on a run-scoring single up the middle from Caleb Ricketts. One inning later, Jack Costello hit a leadoff double to left-center, moved to second on a groundout, then scored what proved to be the game-winning run on an RBI groundout by Camden Vasquez. San Diego carried the 3-0 lead all the way to the bottom of the seventh.

The Commodores, who managed just three hits through six innings, finally showed some life in the seventh, when Dominic Keegan crushed a solo home run to deep center. An inning later, Calvin Hewett homered to left, brining Vanderbilt within 3-2.

In the ninth, speedy leadoff hitter Enrique Bradfield Jr. — who is 43 for 43 on stolen base attempts this season — opened the inning with a walk against San Diego closer Ian Churchill. But rather than give Bradfield a chance to steal second, Vanderbilt coach Tim Corbin elected to move him to second on a sacrifice bunt from Javier Vaz.

The decision would backfire. Spencer Jones followed with a groundout to third and then, after San Diego intentionally walked Keegan, Jack Bulger lined to right field to end the game.

San Diego, which is playing in the regionals for the first time since 2013, won for the fifth time in a row and 10th time in the last 12 games. 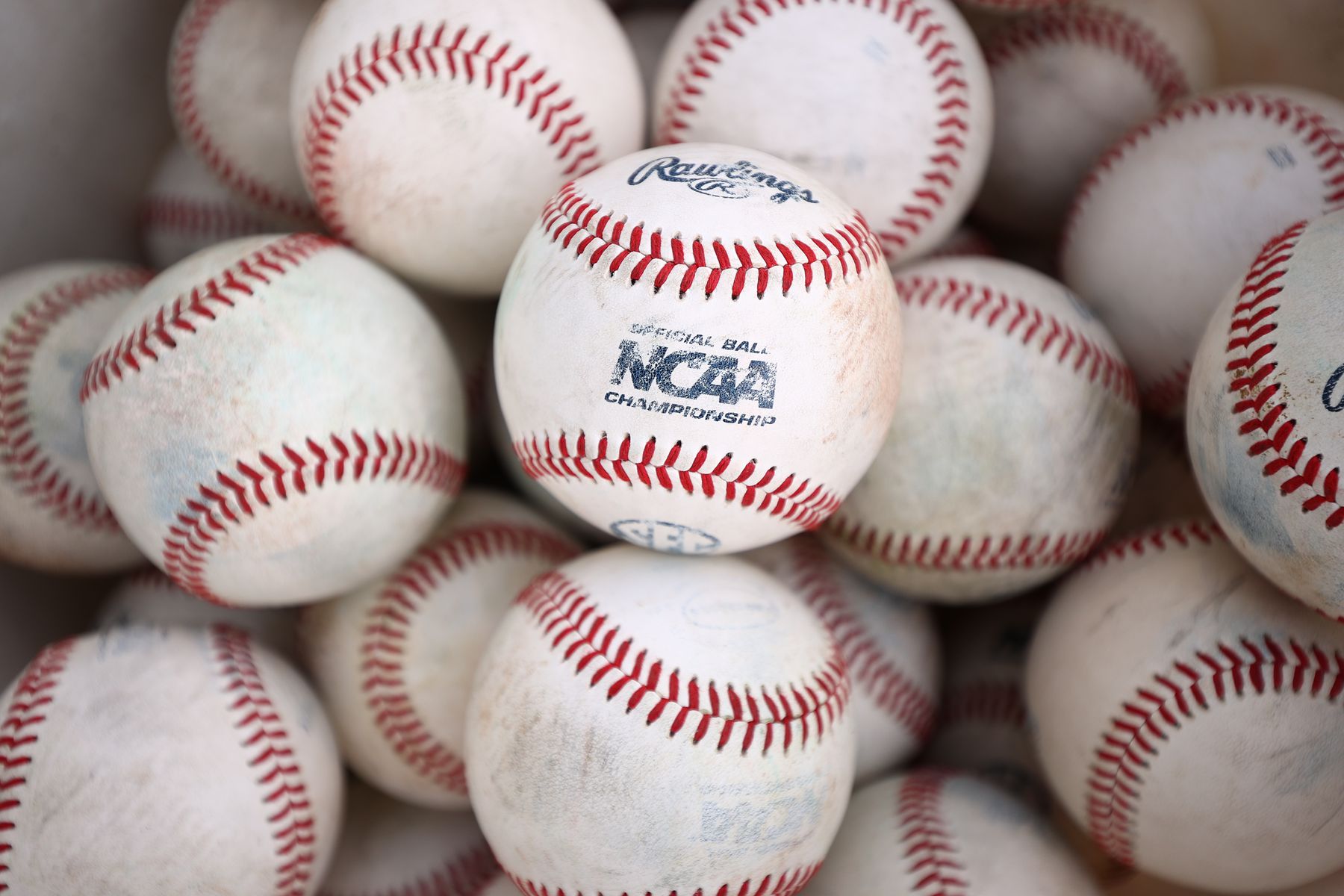