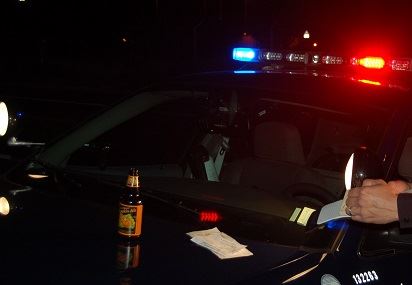 Following significant disorderly party events in April and earlier May, Eugene Police Department, with the assistance of UOPD, maintained a heavy patrol presence in the West University area over the Memorial Day weekend. This was the third consecutive weekend were overtime patrols were staffed to address infractions related to unruly parties and alcohol violations. On Friday, May 27, officers responded to 1961 Hilyard, where three residents were cited for Prohibited Noise and Unruly Gathering, as well as other attendees for Open Container, related to a party at that residence. No other parties were issued Unruly Gathering citations during the weekend. Total related citations issued decreased significantly from (94) during the week of May 14, to (21) over the holiday weekend. Partnerships with University of Oregon Student Conduct and Neighbor Relations, as well as the University PD played significant roles in the recent efforts. Those working relationships will continue to be instrumental in addressing issues going forward into following school years as well.

During the weekend enforcement efforts this weekend, activity included the following:

Officers issued (8) violation citations for Minor in Possession of Alcohol; and (3) for Unruly Gathering.

The social host, or Ordinance on Unruly Gatherings, holds individuals criminally responsible for hosting, organizing and allowing an unruly event or social gathering. The Eugene Municipal Court has assigned a base fine of $375 for criminal violations of this ordinance. Additionally, property owners where the event is hosted may also be penalized if there are multiple violations of this ordinance. Both hosts and property owners may be civilly liable for police, fire and public works response costs that fall under this ordinance, at an estimated cost of $800 per incident.

Property owners where tenants were issued citations under this ordinance will receive letters in the coming days notifying them of activity at their property, as well as their potential obligation for subsequent events.