Softball: Full results from the 4A, 3A and 2A/1A state semifinals 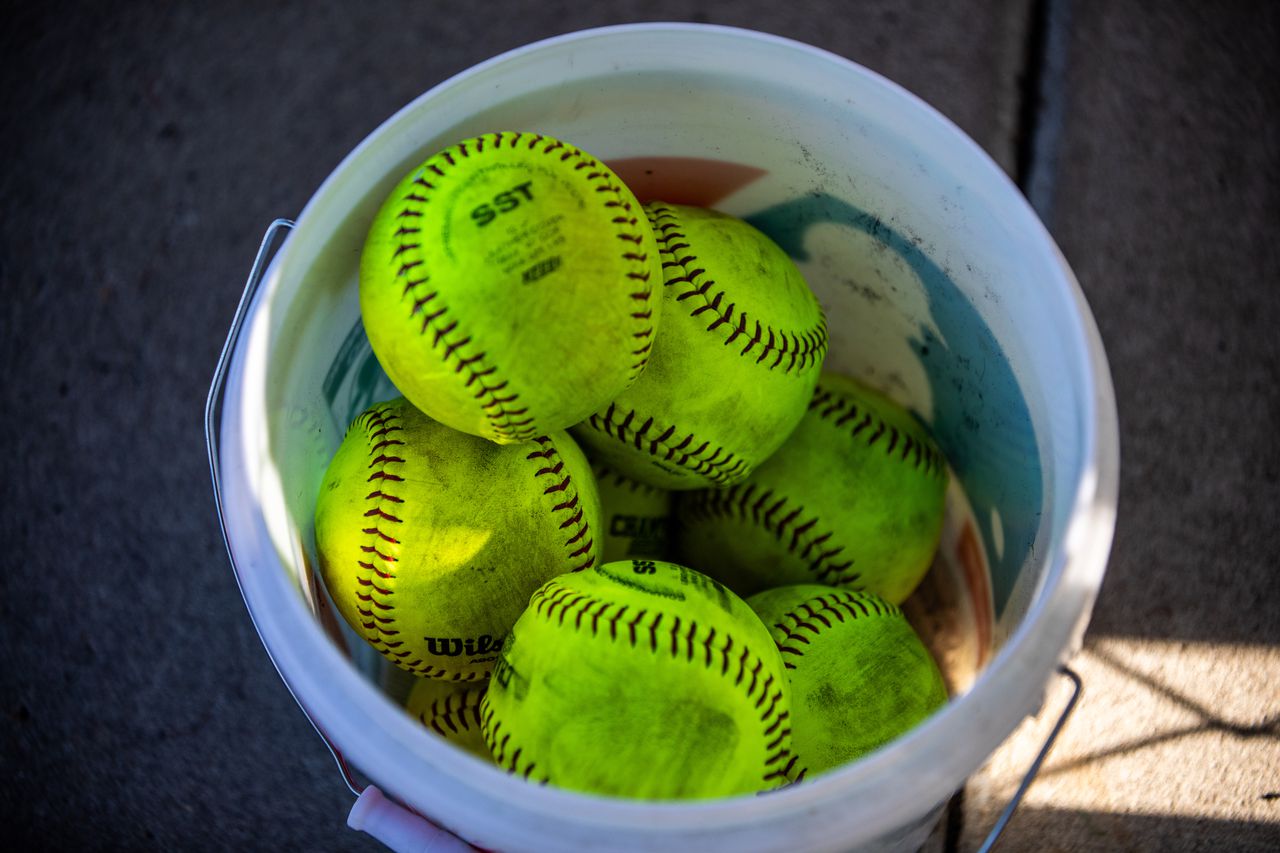 The state semifinals for all classifications were played on Tuesday afternoon, and the title games for the state’s small schools are now set.

The championship games will all be played at Jane Saunders Stadium at the University of Oregon. The 2A/1A game will be on Friday at 2 p.m., followed by the 3A game at 5 p.m. The Class 4A game will be 2 p.m. on Saturday.

Here’s a rundown of the state semifinals for the 4A, 3A and 2A/1A classifications:

Two runs in the bottom of the sixth inning secured the win for Cascade on Tuesday in its semifinals win over La Grande.

Senior Emma Hilfiker nailed a two-RBI double out to center field to blow the game open for the Cougars after Cascade held a 3-2 advantage for several innings.

Hannah Walliman pitched all seven innings for Cascade, allowing three hits and no walks while striking out six.

Marist Catholic senior Malia Williams pitched a no-hitter as the Spartans advance to the state championship game with a dominant win over Stayton.

Williams ended the game with 13 strikeouts. It’s her third no-hitter in a row.

Paige Doerr hit a two-run home run in the game.

The Spartans won the 5A state championship in 2017.

The Tigers used a steady stream of offense in a dominant showing on Tuesday in the semifinals.

Yamhill-Carlton opened the game with two runs in the bottom of the first inning, thanks to a single by Briley Ingram sent out to right field to score two.

With a 4-0 lead in the bottom of the fifth inning, the Tigers put up another four runs with RBI hits from Ingram (her third of the day), Alyse Hurley and Cecelia Petraitis.

Burns pitcher Ayla Davies allowed just three hits in the game with 17 strikeouts. At the plate, she also had two hits and an RBI.

Burns will be competing in the state championship game for the first time.

The top seeded Prospectors are rolling into the state championship game with a lot of momentum after a dominant semifinals win over Nestucca.

The Prospectors combined for 19 hits, with Savannah Watterson leading the way going five-for-five at the plate with four RBIs.

The Honkers got a strong outing from pitcher Tyler McNeley in the state semifinals. The junior allowed just one hit and no walks while striking out 17 Trojan batters.

Lakeview and Grant Union will both be playing in their first state championship game on Friday. 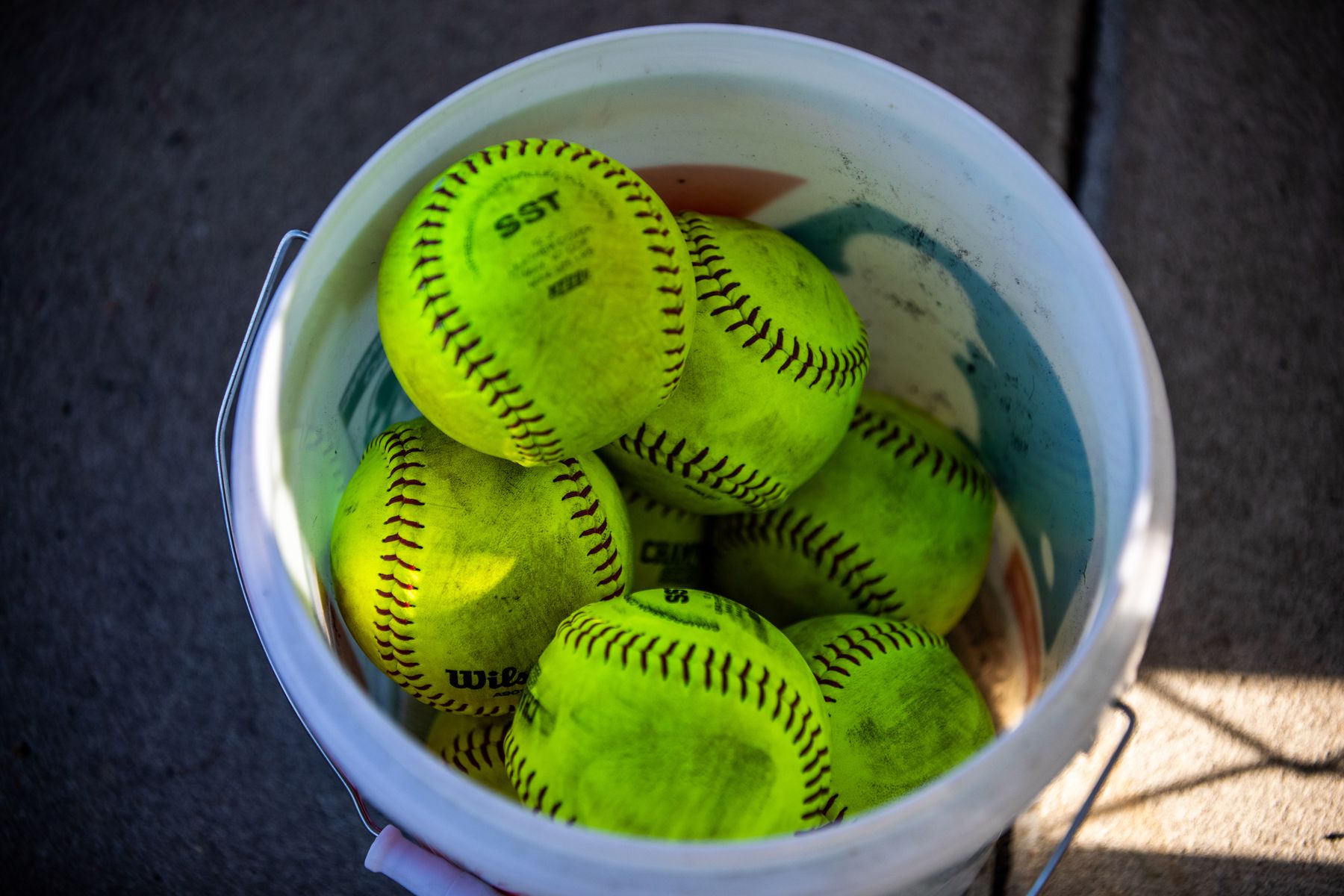